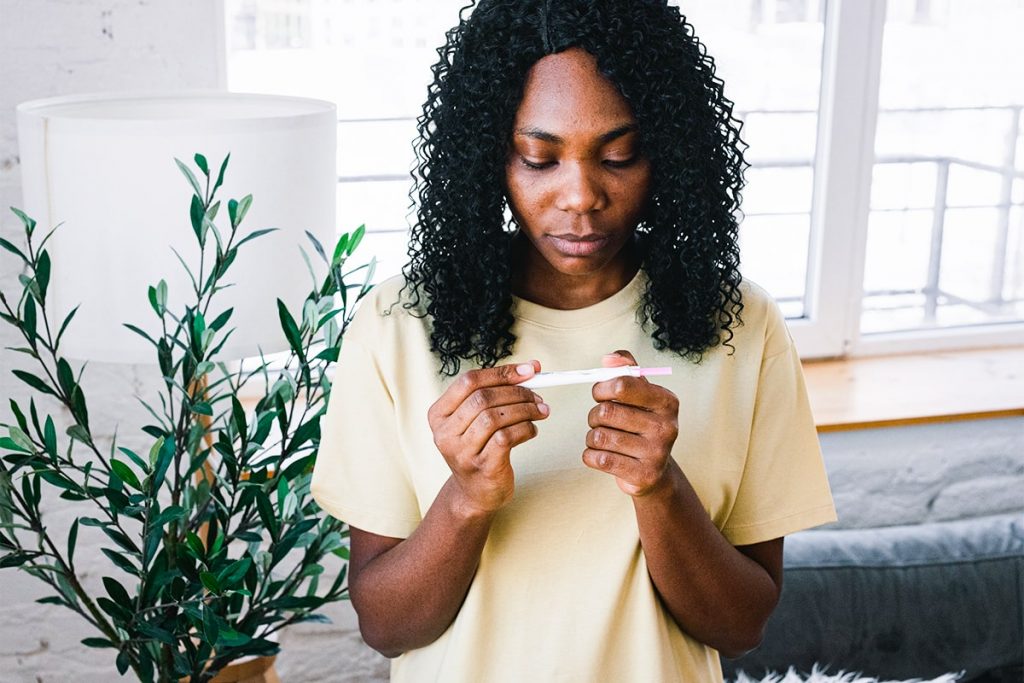 $17 million additional funding to accelerate development of therapeutics for diseases of the female reproductive system.

The new financing brings the total capital raised since inception to $40 million.

The first programme, Fertilo, is a biologic for IVF and egg freezing, aiming to make the process shorter, safer and more effective. The following programmes include Deovo, an organoid of the female reproductive system, and Ameno, a cell-based therapeutic to ameliorate the health consequences of primary ovarian insufficiency and menopause.

Fertilo is a biologic for egg maturation derived from engineered ovarian supporting cells to facilitate a lower hormonal burden during IVF and egg freezing. This will allow women to obtain eggs in a shorter, more natural process without the risk of ovarian hyperstimulation syndrome. Currently, egg maturation drugs are hormone-based and the process is long and expensive, with potential side effects. Gameto aims to bring to market a new mechanism of action to both reduce the number of hormonal injections and improve the efficacy of the process.

Fertilo has entered preclinical development in partnership with leading clinics in the US and in Spain, the largest ART (Assisted Reproductive Technology) market in Europe. Partner clinics include Extend Fertility, RMA, Pozitivf, Ovation Fertility, Clinica Tambre and Hospital Ruber Internacional.

Inception Fertility (Inception), the largest provider of comprehensive fertility services in North America, also recently launched a study with Gameto to identify new techniques to improve in-vitro maturation. Through its ancillary brands, Inception serves as a mechanism to draw participants from its ecosystem of companies to take part in this and other groundbreaking studies that will elevate sciences and advancements in ART. Inception’s network of fertility clinics, The Prelude Network (Prelude), is the largest network to partner with Gameto, as it has over 85 locations across North America. Prelude was also founded by Gameto co-founder and chairman Martin Varsavsky.

“Gameto is developing novel treatments across fertility and women’s health, leveraging its proprietary technology to create a robust pipeline of compelling products,” said Dylan Morris, Managing Director at Insight Partners. “We are excited to partner with the Gameto team as they translate their transformational developments into therapies that will ultimately improve human lives.”

“We’re thrilled to have Insight join us in our mission to create novel therapies that improve women’s lives,” said Dr Dina Radenkovic, CEO of Gameto. “Infertility is one of the first manifestations of accelerated ovarian decline. I’m incredibly excited that Gameto’s technology could enable much cheaper, safer, faster and more effective egg freezing and IVF. Our program Fertilo could help give women the power to have families at our own pace, when and how we want to do so.”

In order to support preclinical testing, Gameto has significantly expanded its global footprint with a headquarters and laboratory in New York and a European office in Madrid. Simultaneously, Gameto has formed a Bioethics committee composed of Professor Alta Charo, the Warren P Knowles Professor of Law and Bioethics at the University of Wisconsin–Madison and a leading American authority on bioethics, Leslie Schrock, author, entrepreneur and angel investor working at the convergence of health and technology, primarily in women’s and family health, and Andrew McLaughlin, former Deputy Chief Technology Officer of the United States, to ensure that Gameto’s developments are used for positive change.