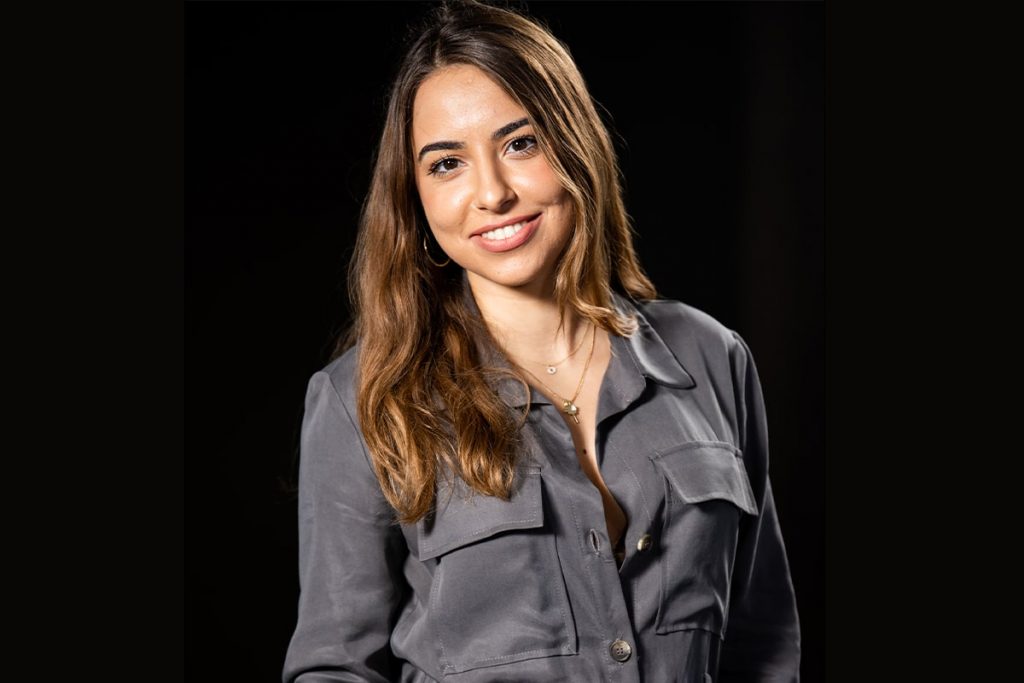 Dr Dina Radenkovic says that targeting menopause is as much about extending female healthspan as it is about fertility.

Last month, female reproductive longevity startup Gameto secured a $20 million Series A funding round that made a lot of people sit up and start paying attention to this commercially-neglected area of the aging field. The New York based biotech is now ramping up its work in cellular reprogramming with the goal of demonstrating that menopause is “not necessarily an evolutionary imperative.”

Longevity.Technology: Gameto’s co-founder and CEO Dr Dina Radenkovic, a medical doctor and bioinformatics researcher, is a self-professed math and science geek, and is combining those passions to try and solve the problem of accelerated ovarian aging. For Radenkovic, the path to the formation of Gameto was both professional and personal, and we caught up with her to learn more about it.

Having studied the science of aging at top academic institutions including King’s College London and the Buck Institute, Radenkovic came to the realisation that certain interventions being developed in the hope that they might increase human health span, or have a marginal effect on life expectancy, could have a far bigger effect on the ovaries.

“The pathways that drive ovarian aging are similar to those that drive systemic aging, but they just occur faster in the ovary,” she explains. “I began to think that there could be a bigger magnitude of effect of some of these interventions on ovarian aging.”

These questions also became quite personal for Radenkovic, when she started to think about how to balance career ambitions with the idea of having children.

“I wasn’t even sure if some of these interventions should be taken for aging, but I started to wonder if I should be taking them for my own ovarian aging? I have the medical degree, I want to have my own biotech, I don’t have a partner… how should I assess this issue from a scientific point of view? So that’s how I got obsessed with it.”

Speaking to other women around her, Radenkovic realised that she wasn’t alone in these thoughts.

“They were all experiencing the same thoughts about how to sequence everything in life in order to include both career and family goals,” she says. “It just seems very unfair that we’re forced to make these decisions so early, especially now that we can reasonably expect to live to 100, if we don’t smoke and exercise a bit, and that’s even without any of the other interventions.”

With many calling for better access to fertility techniques like egg freezing and IVF, Radenkovic felt there was still more that needed to be done.

“These techniques can only help a certain amount of women, because they don’t affect the biology. By the time women come for these services, it’s often too late, so if we really want to help women, we need to look at the biology.”

This realisation was shared by both Radenkovic and her co-founder, chairman of Gameto, Martin Varsavsky – the founder of Prelude Fertility, the largest chain of fertility clinics in the United States.

to know if we could recreate something in the ovaries, or could we even recreate ovarian cells,” says Radenkovic.

Varsavsky enlisted the help of Gameto’s technical co-founder Pranam Chaterjee, a Harvard and MIT -trained bioengineer, soon to be assistant professor at Duke. “Pranam demonstrated that, using some of his technologies and algorithms, we could potentially look at cell engineering to address this problem. And that’s when I realised that, if we were going to try to engineer ovaries, then we could solve the root cause of ovarian aging.”

Solving the root cause is a key point for Gameto, because the issues caused by ovarian aging extend far beyond fertility. Menopause drives health decline in many women, leading to poor health in their later years and causing medical consequences associated with old age and frailty.

“What we’re seeing on the surface are just phenotypes – fertility, menopause, and then even the age of death and the morbidity that occurs post menopause – it’s all just a different manifestation of the same disease process,” says Radenkovic. “In reality, every ovarian aging is premature, and there is something about that event that is so important for the health of a woman. So this a medical issue that we’re addressing, because it brings together numerous consequences that are beyond fertility.”

“We initially tried to see if this was even possible – could we build the underlying science?” says Radenkovic. “We spent a lot of time trying to replicate both the genetic and environmental factors that occur in the ovary. Looking at how a cell becomes an ovarian cell type and how they behave, and then further, how to develop allogeneic ovarian cells.”

“Eventually we were able to establish our ovarian therapeutics cell engineering platform, which is still very early stage, and developed our little ovaroids,” she says. “That’s when I thought, as a scientist, that we had enough to come out to investors, and so we spent a few months working on how best to commercialization of that technology and addressing the first huge problem of fertility. So now we’re trying to use the ovaroids both for an application for maturation of eggs and fertility, and also for computational drug toxicity and discovery analysis.”


While Gameto’s initial focus is on the “established market” of fertility, Radenkovic says the company’s ultimate mission is much broader.

“Scientifically, we are already manipulating cells in vitro, so it’s easier for us to prove and test our technology, and what we want to do is address the entire pipeline over time. We do have an early preclinical programme using the same technology that we’re hoping could be applied to menopause. But that’s going to be a little later down the line.”

Part of Gameto’s mission, says Radenkovic, is also to get more people to realise that reproductive aging and menopause are even things that can be targeted and changed.