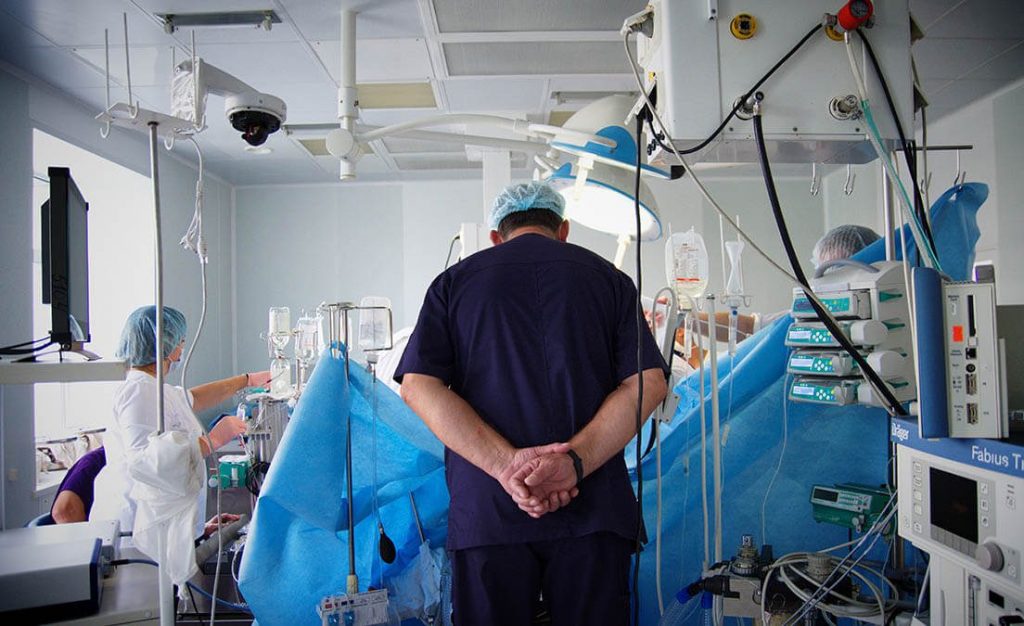 Identification of rare DNA variants might flag up individuals at high risk of cardiac death before any symptoms appear.

Globally, sudden and unexpected cardiac death is the most common cause of death and accounts for 17 million deaths every year [1] and it often occurs with no prior symptoms and no warning. Now a team of investigators at Massachusetts General Hospital (MGH) and the Broad Institute of MIT and Harvard have found genetic clues that could prove crucial in developing a test for identifying those most at risk.

Longevity.Technology: Sudden cardiac death is one of Longevity’s nemeses – a terrifying killer, striking without warning. Being able to predict who is in the danger zone would enable scientists to develop prevention strategies to help to even-up sides in the fight.
The research team was led by Amit V Khera (cardiologist and associate director of the Precision Medicine Unit at MGH’s Center for Genomic Medicine and the Broad Institute’s Cardiovascular Disease Initiative), Sekar Kathiresan (CEO of Verve Therapeutics), Anthony Philippakis (cardiologist and chief data officer at the Broad Institute) and Christine Albert (chair of cardiology in the Smidt Heart Institute at Cedars-Sinai).

They performed gene sequencing in 600 adult-onset sudden cardiac death cases and 600 members in a control group that had stayed healthy. Not only was this the largest such study performed to date, but it was the first to use a control group.

The research team found a number of genetic variants, which were then reviewed by a clinical geneticist who classified 15 of them as clinically important pathogenic variants. Lead author Amit V Khera commented: “Strikingly, all 15 of these pathogenic variants were in sudden cardiac death cases, with none in controls [2].”

“Strikingly, all 15 of these pathogenic variants were in sudden cardiac death cases, with none in controls.”

The team also tracked 41 individuals who carried the pathogenic variants from a group of more than 4,500 healthy people for a 14 year period and found that they had a more than three times greater risk of dying from cardiovascular causes.

The next step is a series of genetic-sequencing tests to screen for the identified genetic variants linked to heart disease, and offer tailored prevention programmes.

However, Dr Kim Eagle, a cardiologist with the University of Michigan Medicine, cautioned against too much optimism at this stage: “I think you have to view this as preliminary. Clearly, we’re still grappling with the challenge of taking the human genome and what we know about it and applying it to day-to-day practice in a cost-effective method [4].”