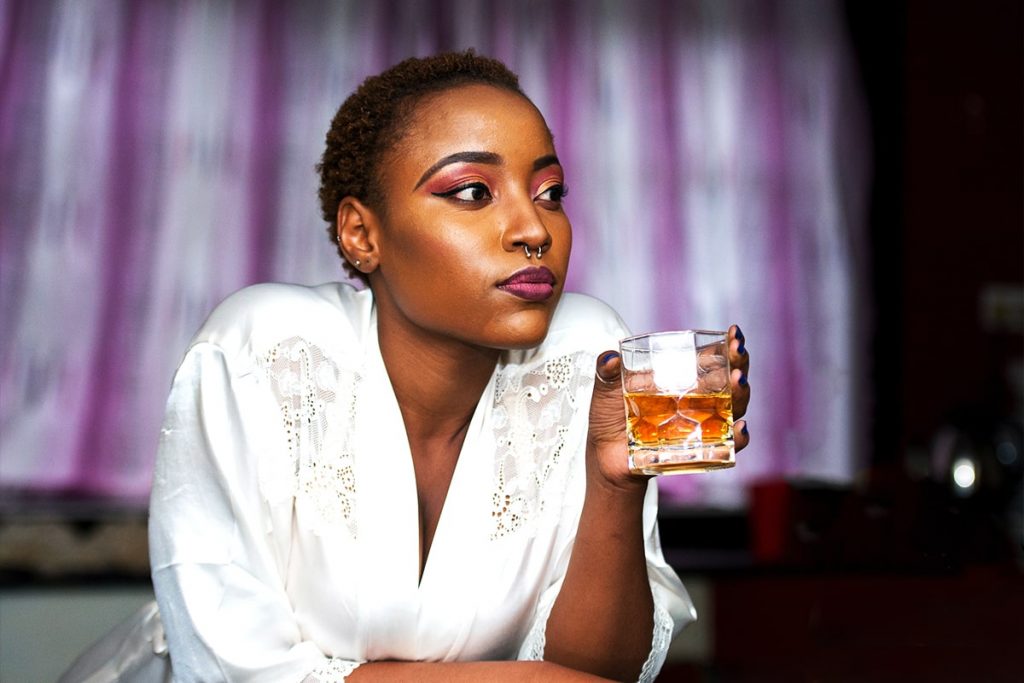 Results of a new analysis by Oxford Population Health show that alcohol damages DNA by shortening its protective telomeres.

Telomeres are repetitive DNA sequences that cap the end of chromosomes, protecting them from damage. Telomere length is considered a potential biological marker of aging, since 50-100 base pairs are lost each time a cell replicates – critically short telomeres prevent cell division, and can even trigger cell death. Earlier studies on leucocytes (immune system cells) have shown that shorter telomere lengths are associated with several aging-related diseases including Alzheimer’s disease, cancer and coronary artery disease.

Longevity.Technology: Telomere length is a partly heritable trait, but other factors play a part, with the usual environmental and lifestyle suspects – especially exercise, diet and smoking – having significant impact. So far, studies on how alcohol consumption impacts telomere length have been conflicting, partly due to various methods being used to measure telomeres and categorise alcohol intake.

In order to provide more definitive research, Oxford Population Health researchers have conducted the first genetic study into the association between alcohol intake and telomere length. Their data comes from on over 245,000 participants in the UK Biobank and the results were published today in Molecular Psychiatry.

MR uses ‘genetic proxies’ to predict the level of exposure for each participant, and the team then looked at leucocyte telomere length (LTL) measurements, which were quantified using DNA samples collected when participants were recruited to the UK Biobank.

To complement the MR analysis, the researchers also performed an observational assessment which was based on the study participants’ self-reported weekly alcohol intake at recruitment; most of the participants were current drinkers, with only 3% having never drunk, and 4% being previous drinkers.

Findings at the bottom of the glass

The study found there was a significant association between high alcohol intake and shorter leucocyte telomere length. Compared with drinking less than 6 units of alcohol a week (about two large 250ml glasses of wine), drinking more than 29 units weekly (about ten glasses) was associated with between one and two years of age-related change on telomere length.

As might be expected, therefore, individuals who had been diagnosed with an alcohol-use disorder had significantly shorter LTLs compared with controls – equivalent to between three and six years of age-related change.

Similarly, in the MR study, shorter telomere length was linked to higher genetically-predicted alcohol consumption – an increase in weekly consumption from 10 to 32 units was associated with three years of aging.

The association between genetically-predicted alcohol consumption and telomere length, however, was only significant for those drinking more than 17 units per week; this could mean that there is a minimum threshold of alcohol consumption that needs to be crossed before telomere damage is sustained.

The MR analysis also found a significant association between genetically-predicted alcohol-use disorder and telomere length, equivalent to around three years of aging.

Although these results do not conclusively prove that alcohol directly affects telomere length, two findings from the study support that this is the case. Firstly, effects were only found in current drinkers, and not previous or never-drinkers; and secondly, the most influential genetic variant in the MR analysis was AD1HB, an alcohol metabolism gene.

The study authors posit that a potential biological mechanism to explain alcohol’s influence on telomere length is increased oxidative stress and inflammation. The metabolism of ethanol metabolism can both produce reactive oxidative species that damage DNA and reduce levels of antioxidant compounds that protect against oxidative stress.

Study lead Dr Anya Topiwala said: “These findings support the suggestion that alcohol, particularly at excessive levels, directly affects telomere length. Shortened telomeres have been proposed as risk factors which may cause a number of severe age-related diseases, such as Alzheimer’s disease.

“Our results provide another piece of information for clinicians and patients seeking to reduce the harmful effects of excess alcohol. Furthermore, the dose of alcohol is important – even reducing drinking could have benefits [2].”

Dr Richard Piper, Chief Executive of Alcohol Change UK, commented: “We welcome all research into the effects of alcohol on the human body. This particular study shows clear links between consuming alcohol and ageing, and points towards a possible link between alcohol and Alzheimer’s.

“The researchers are transparent that this study does not prove a causal link, but they also make a well-argued case about the likely biological mechanism. In general, there is an ever-larger body of science showing how, exactly, alcohol causes so much ill-health and so many early deaths [3].”