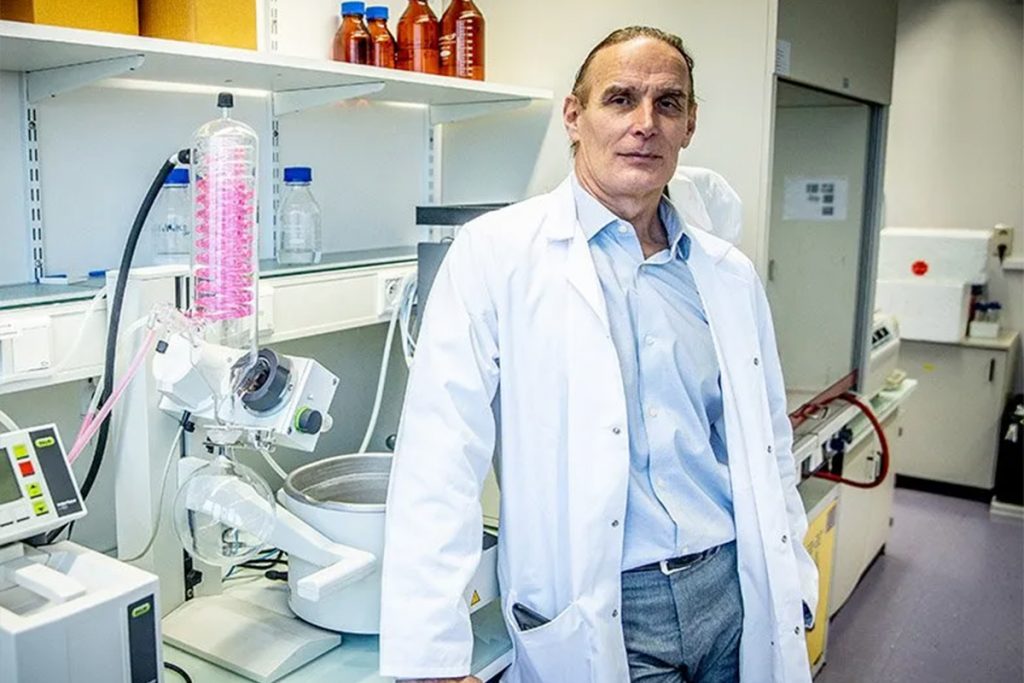 Genflow has announced that its adeno-associated virus (AAV) research and development programme in Estonia has received a non-dilutive grant award of €250,000 from the Applied Research Programme of Enterprise Estonia, an Estonian governmental institution designed to stimulate business growth in the country.

This R&D is a collaborative project between Genflow and IVEX lab OÜ, an Estonian company specialising in the research and development of biotech therapeutics.

IVEX, which is a leading biotech that has partnered with the largest universities in Estonia (Tallinn University of Technology and University of Tartu), is a strategic partner for Genflow. In April 2021, Genflow entered into a collaborative research agreement with IVEX to optimise the design of AAV vector delivery methods for antiaging therapies based on Sirtuin-6, a gene variant that is found in centenarians shown to have significant capabilities to repair DNA damage contributing to aging, and for the large-scale production of AAV vectors for in vivo study in animal models.

As part of the funded programme, Genflow and IVEX intend to create precise tools to evaluate the effect of Genflow’s gene therapy drug candidates at unseen resolutions and precision levels which will likely optimise gene delivery and improve gene therapies.

Additionally, Genflow envisions that the antiaging gene therapy platform being developed promises a significant reduction of animal studies and will determine the optimal drug dose and formulation prior to the start of clinical trials. The project will also seek to develop a series of alternative novel gene therapy platforms in collaboration with the University of Tartu for the precise delivery of a candidate drug.

The initial results are anticipated to be released in Q3 2023.

Genflow believes that the non-dilutive grant received by IVEX from Enterprise Estonia will support the acceleration of the project’s development of antiaging gene therapies and expedite Genflow’s drug development programme. The UK-based biotech is focused on longevity and the development of therapies to counteract the effects of aging and diseases associated with advanced age.

Dr Eric Leire, Founder and CEO of Genflow, said: “We are delighted and honored by the Estonian government’s decision to award this grant to the research programme Genflow is conducting in collaboration with IVEX Lab. The grant will enhance Genflow’s future therapeutic developments and boost the Company’s pre-clinical drug discovery and research initiatives, aimed at assisting people to live longer, healthier lives.

“I congratulate the Genflow team and IVEX Lab for obtaining this encouraging financing, which confirms confidence in the ant-aging science underpinning our business and our long-term goals.”

Illar Pata, Chief Executive Officer and Owner of IVEX Lab OÜ, said: “Our greatest asset in the field of gene therapy vehicle development is the clear understanding about the specificity and efficiency of therapeutic gene expression. The grant is supporting IVEX Lab OÜ to develop the preclinical platform for the precise assessment of drug candidates and their therapeutic performance.”