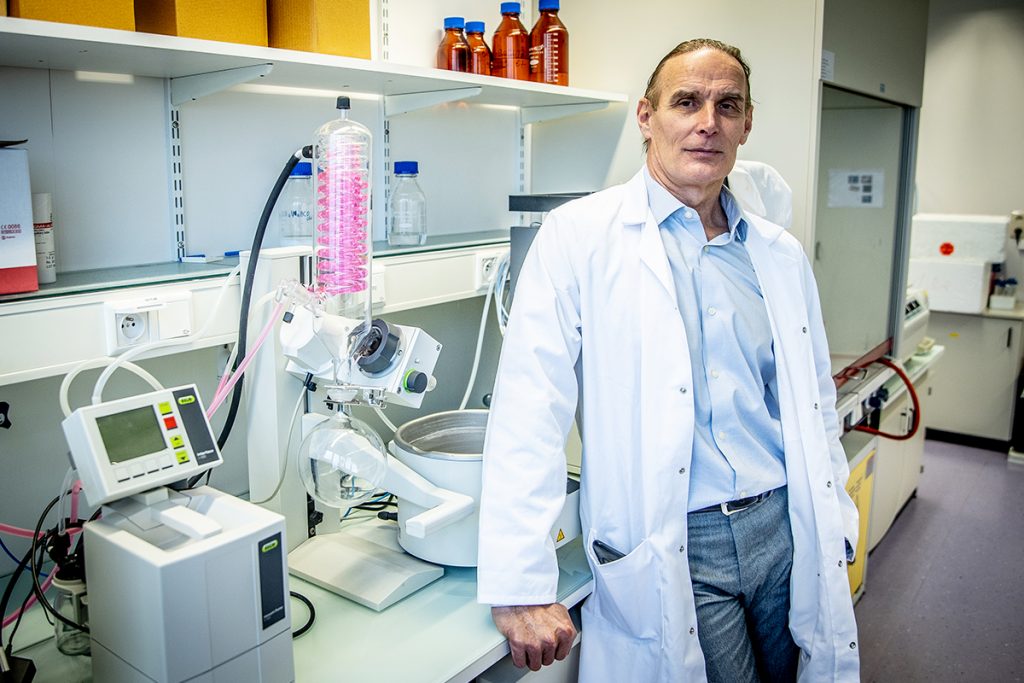 Genflow has announced that it has filed a new patent application with the US Patent and Trademark Office that relates to variants of Sirtuin-6, and the gene variant’s therapeutic uses for the treatment of two disorders involving the liver: non-alcoholic fatty liver disease (NAFLD), and non-alcoholic steatohepatitis (NASH), an advanced form of NAFLD.

Genflow holds the exclusive licence for this application through Genflow Biosciences, the company’s Belgian subsidiary.

Longevity.Technology: Non-alcoholic fatty liver disease (NAFLD) is a condition in which excess fat accumulates in the liver of individuals who do not consume excessive amounts of alcohol. A common disorder, it is estimated to affect up to 25% of the global population, and it is often associated with obesity, insulin resistance and type 2 diabetes. Although the exact causes of NAFLD are not fully understood, it is thought that the accumulation of fat in the liver may be due to a combination of factors, including aging, diet and genetics.

NAFLD can progress to more severe liver conditions, such as non-alcoholic steatohepatitis (NASH), fibrosis and cirrhosis – which can lead to liver failure and death. Research into NAFLD is key because in understanding the causes and mechanisms of the disease, science can develop effective treatments and preventions. As obesity rates in developed nations continue to climb, so the number of people with NASH, is expected to rise dramatically. In the past decade, large drug-makers including Allergan, Gilead and Novartis have spent billions of dollars acquiring or licensing medicines designed to treat NASH.

Sirtuins are a family of proteins that play important roles in regulating gene expression, metabolism, and stress resistance in the body. Involved in many cellular processes, including DNA repair, inflammation and cell survival, sirtuins are activated by the presence of certain molecules, such as NAD+ and sirtuin-activating compounds. They are found in all organisms, from bacteria to humans, and are thought to play a role in the health and lifespan of organisms; indeed research suggests that sirtuins may be involved in the aging process and may have potential as therapeutic targets for age-related diseases.

SIRT6 one of the sirtuin proteins; because it plays roles in regulating gene expression, repairing DNA and the metabolising of glucose, it is thought that SIRT6 also plays a role in the regulation of aging. Reduced levels of SIRT6 have been linked to age-related diseases such as diabetes and cardiovascular disease.

Dr Eric Leire, Founder and CEO of Genflow, said: “I’m proud of the tremendous progress Genflow has achieved in filing this new patent, and we look forward to adding to the expanding body of knowledge about ageing, liver diseases and bolstering our ever-growing patent portfolio.”

The international patent application for the use of SIRT6 in the treatment and prevention of age-related diseases has received its first positive review from the Patent Cooperation Treaty Examiner The PCT Examiner has confirmed the novelty and inventiveness of Genflow’s filing which represents the first significant step on the path to the patent, [for which Genflow already has an exclusive licence,] being granted.