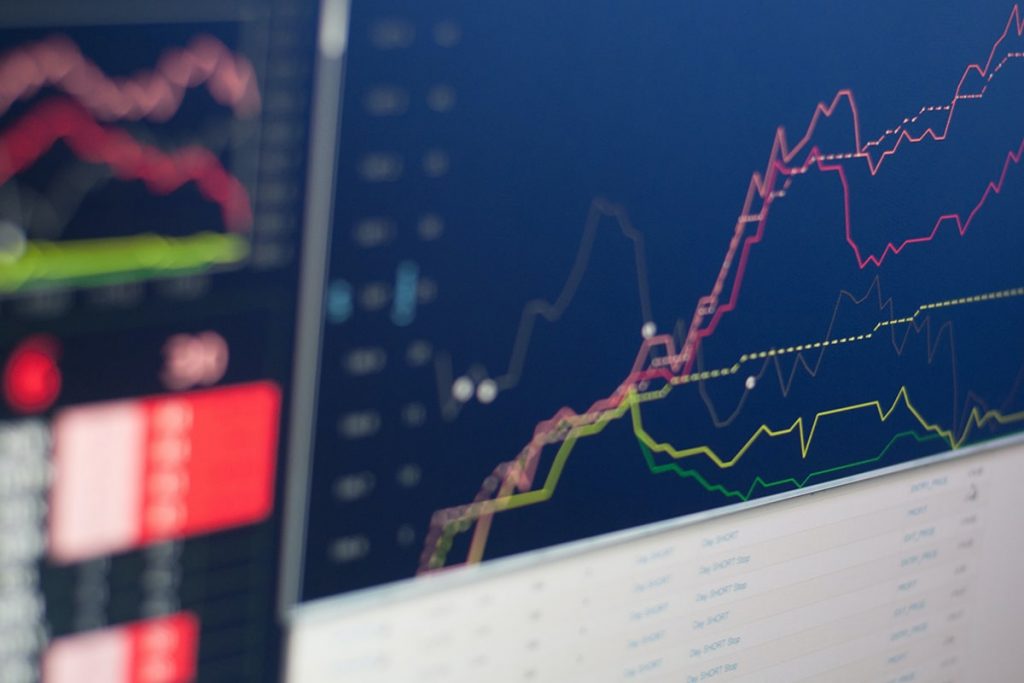 Today, Genflow Biosciences became the first longevity biotech IPO of 2022 as the company floated on the main market of the London Stock Exchange, trading under the ticker symbol “GENF” at an initial share price of 8 pence. A total of 47,036,500 Ordinary Shares (representing approximately 16% of the company’s issued share capital on admission) were placed, valuing Genflow at a market capitalisation of £23.4 million.

The company is working on gene therapies designed to halt or slow the aging process that deliver a variant of the sirtuin 6 (SIRT6) gene found in people aged 100 and older.

Longevity.Technology: A week after announcing its intention to float, Genflow is now Europe’s first publicly traded longevity biotech company. With the company still in its preclinical phase, there is still a long journey until the company’s gene therapies reach human trials, but the company’s leadership is understandably optimistic at today’s news, as the offering is expected to raise almost £4 million for the development of its technology.

Genflow was founded by Dr Eric Leire, an expert in cell and gene therapy who has led several gene and cell therapy companies, including the Nasdaq-listed Enochian Biosciences.

“Genflow Biosciences is starting a new chapter today,” Leire told us. “As we advance to the next level of our development as a publicly traded business trading on the main market of the London Stock Exchange, we are excited to put our strategy into action. The funds raised will help Genflow develop new gene therapies to combat the impacts of aging and age-related diseases, as well as carry out our long-term company objectives in a field with significant financial prospects.

“As the research community grows more optimistic about future discoveries and believes that ageing research is entering a new promising phase with novel medical, commercial, and societal implications, it allows us to position Genflow as the reference company in the longevity sector in Europe.”

In addition to its preclinical activities, Genflow says it is also “seeking an earlier path to revenue” by targeting Werner Syndrome, also known as “adult progeria” – a rare progressive disorder characterised by the appearance of unusually accelerated aging. The company says it intends to conduct a European Phase I/II clinical trial with Werner Syndrome patients, which it believes will also support the path to a specific aging indication.

Genflow claims “extensive relationships” within the longevity biotech field and with leading academic centres, including a collaboration agreement with St Anne’s University Hospital in the Czech Republic on a pre-clinical programme to assess the effect of SIRT6 delivery on cellular senescence and metabolism in vitro and in vivo.

The company also has a collaboration agreement with Estonian research organisation IVEX Lab OU on the development of adeno-associated virus vectors for SIRT6 therapies and on the large-scale production of AAV vectors for an in vivo study in animal models.
Disclosure: First Longevity Ltd which operates this website (Longevity.Technology) has a commercial interest in Genflow Biosciences Ltd.