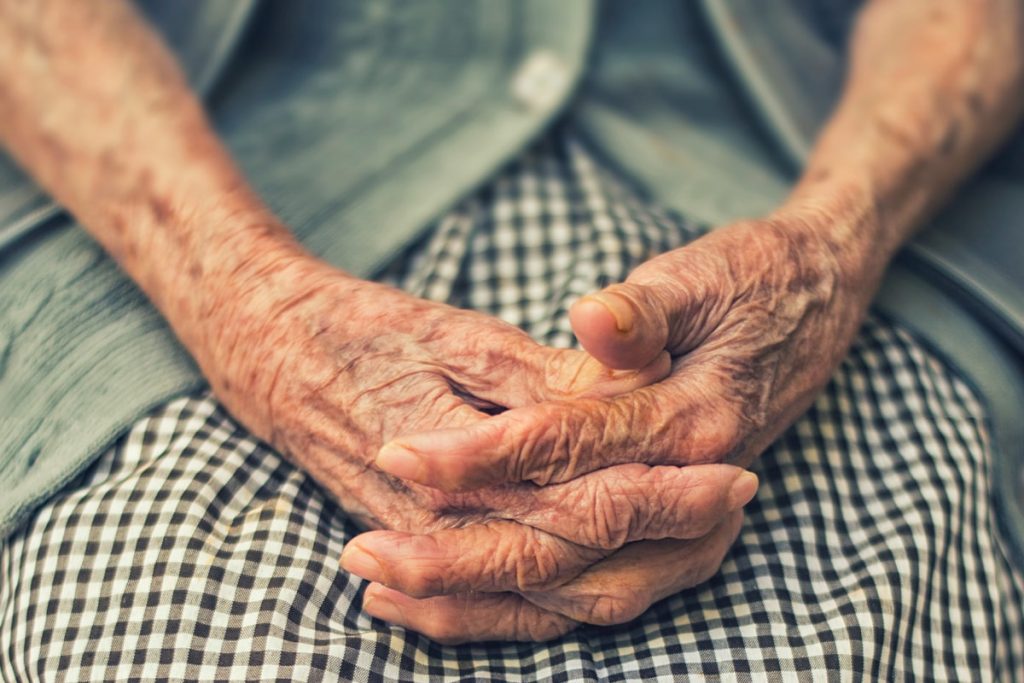 Genflow has announced that its subsidiary, Genflow Biosciences has received a non-dilutive longevity research grant award of up to €3.375m from the regional government of Wallonia in southern Belgium. UK-based biotech Genflow is focused on longevity and the development of therapies to counteract the effects of aging and diseases associated with advanced age.

Longevity.Technology: Genflow became Europe’s first publicly traded longevity biotech when it floated on the London Stock Exchange in January of this year. The company is working on gene therapies designed to halt or slow the aging process that deliver a variant of the sirtuin 6 (SIRT6) gene found in people aged 100 and older and Genflow will use the grant to expedite its planned longevity research and development activity.

The substantial grant funding is non-dilutive to Genflow shareholders and is a significant benefit to the company alongside the relatively low operating costs from which Genflow already benefits.

The longevity research grant will cover two years of costs of the pre-clinical research and development programme ‘AAV/SIRT6 Gene Therapy for the Treatment of Progeria’ conducted by Genflow within the European Community.

Werner Syndrome, also known as “adult progeria” is a rare progressive disorder characterised by the appearance of unusually accelerated aging. Genflow previously said it intends to conduct a European Phase I/II clinical trial with Werner Syndrome patients, which it believes will also support the path to a specific aging indication.

The total financed programme is for up to €3,375,770 covering 70% of the group’s EU research and development. These funds are in addition to the placing monies the Company received from its oversubscribed placing at Admission.

Genflow BE will receive its first half yearly tranche of €767,252.61 immediately which will put it ahead of its planned longevity research and development schedule and will accelerate Genflow’s development of novel gene therapies for improving healthy aging.

Subsequent tranches will be released every 6 months and a review will take place with SPW every 6 months to update on Genflow BE’s research progress.

Dr Eric Leire, Founder and CEO of Genflow Biosciences, said: “We are incredibly delighted and honoured to receive this grant which will expedite the research and development programme Genflow conducts in the EU. I congratulate the team at Genflow for securing this supportive funding which validates the belief in our company and our long-term vision. This grant will enable Genflow to further expand its research which is designed to allow people to live longer, healthier lives.

“Access to non-dilutive public funding is highly prized and much sought-after, the support from SPW is a significant advantage to Genflow and will support our R&D efforts while helping us to maintain relatively low operating costs.”