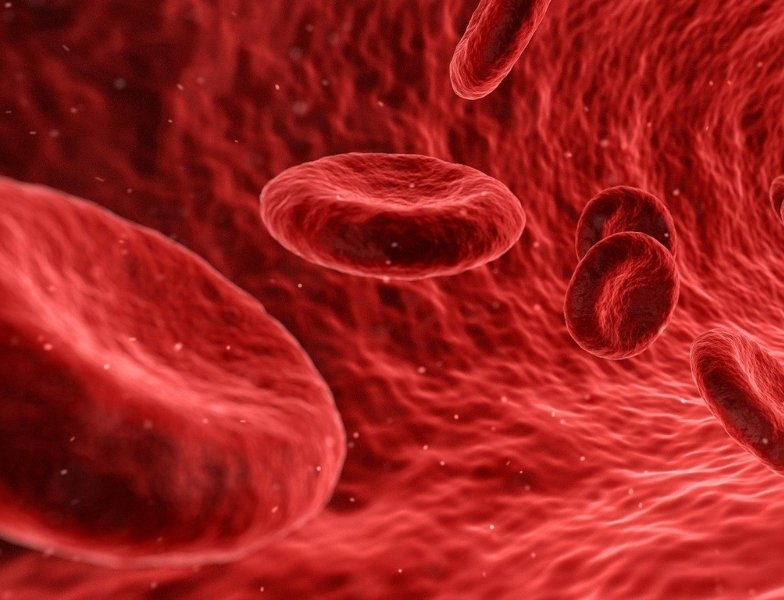 Clonal haematopoiesis is no longer just a somatic issue – germline gene mutations can be passed onto us and influence our risk of developing this condition.

As adults, our haematopoietic stem cells (HSCs) produce billions of new blood cells every day [1]. But HSCs can acquire mutations over time and lead to clonal haematopoiesis (CH), the clonal expansion of blood cells. While most mutations amount to no change, some hold implications for human health. A Nature review of the existing body of work on CH takes us through the discoveries on inherited risk and somatic variation that have contributed to our understanding of HSCs biology and disease risk – and aging is a key factor.

Longevity.Technology: There are three main types of CH, all age associated: mLOY (mosaic loss of chromosome Y), mCA (mosaic chromosomal alternations) and CHIP (CH of indeterminate potential), each with a different prevalence. While the susceptibility of acquisition of all three types has been studied, the bulk of research focuses on CHIP.

How inheritance shapes the incidence of CH and disease remains incompletely understood.

Evidence of a link between germline variation and haematopoietic somatic mutations comes from family-based, sibling and genetic association studies of inherited risk [2].

The authors provide a table of known inherited candidate genes that are associated with CH and diseases of aging. Four of these overlap with all CH types.

Two of the four genes are implicated in DNA damage response and genomic integrity. CHEK2 codes for a protein of cell cycle arrest and apoptosis. ATM activates the homologous recombination DNA repair pathway. TCL1A is a protooncogene – a gene susceptible of becoming an oncogene after mutation [2].

TERT – the telomerase reverse transcriptase – is a key enzyme in telomere maintenance [3].

Faster epigenetic aging has been linked to TERT variants associated with longer telomeres [2]. Research has shown that individuals with CH tend to have shorter telomeres [4].

Yet, the germline variation in telomere genes predisposing to CH associate with longer telomeres. Recent evidence suggests that longer telomeres may partly contribute to CHIP, then CHIP causes telomere shortening [5].

Two dozen additional genes represent potential risk factors. Many, like DNMT3A – which codes for an enzyme that modulates DNA methylation and drives methylation of HSCs – are implicated in the regulation of HSC biology, while some are disruptive by unknown mechanisms [2,6].

“Germline variants can associate with the same somatic lesion but with different levels of phenotypic risk,” assert the review’s authors [2]. Two mutations in one gene, take TERT for example, are associated with the risk of developing somatic JAK2 clones – a signalling protein implicated in the growth and division of cells and the most commonly mutated gene in myeloid malignancies [7].

Only one though is associated with a malignant state. This warrants three questions: which germline variants lead to asymptomatic CH, which ones predispose to a pathological path and why do only few convert from a healthy to a disease state?

What are the health consequences?

Both germline and somatic variants that predispose to CH are linked to a broad range of health outcomes and processes of aging: infections like HIV, haematologic malignancies like cardiovascular disease (CVD) or cancer, dementia, diabetes, all-cause mortality and more. Recent findings show that CHIP is associated with severe manifestations in SARS-CoV-2 infected individuals [8] and could even affect surgical procedures like transplants [2]. Individuals with CHIP also present epigenetic age acceleration in their blood cells, but the extent to which CH causes these alterations remains to be determined [2].

Demographics and the environment

Sex, ancestry and age also play a role in the prevalence of CH. Men tend to have more mCA lesions than women, mLOY is less common in individuals with European ancestry and mutated genes are distributed across one’s lifetime, with some – like DNMT3A – occurring during embryogenesis [9], while others appear during childhood or mid-adulthood [2]. The paper expands on other factors like smoking or chemotherapy. As might be suspected, both germline and somatic variants that predispose to CH are linked to a broad range of health outcomes and processes of aging.

One thing stands out in this review. There is yet much to learn on the inherited risk of CH and the downstream mechanisms and consequences [2]. The ability to distinguish if overlaps between CH inherited variants and germline variants associated with health issues are independent or in part mediated by the presence of CH itself will allow us to assess two things: how the inherited variation influences the risk of somatic mutations, and the mode of interaction leading to disease and biological aging [2].

The review’s authors state that we need to better understand the interaction between germline variation and CH because it will help elucidate causality effects between CH and disease, something tricky at this point since both germline variation and CH are associated with diseases of aging. Longitudinal studies on cohorts – both with healthy and diseased individuals – of diverse backgrounds mixed with technological developments will provide the lacking information. This will then enable the development of more precise screening and customised patient care [2].

Image by Arek Socha from Pixabay