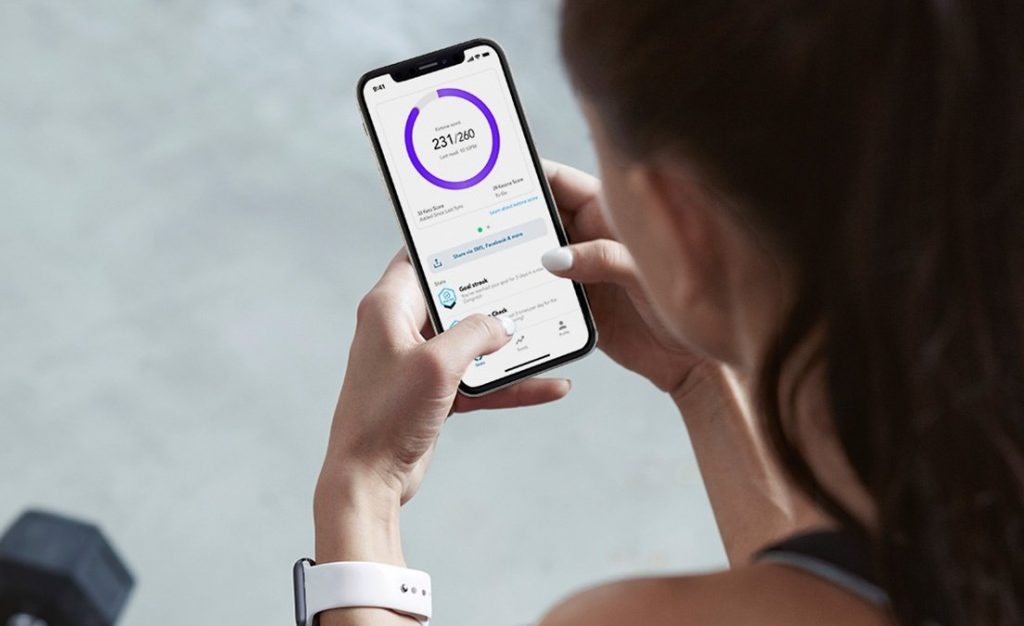 Linked with several longevity benefits, ketosis is a metabolic state in which your body uses fat and ketones rather than glucose as its main fuel source. In addition to helping you burn fat, ketosis can make you feel less hungry, and can also help you maintain muscle: a hugely important factor in aging well and longevity.

When it comes to measuring ketone levels in our breath, St Louis-based company Readout Health claims to have the only “clinically backed” product on the market. The company’s BIOSENSE breathalyser product uses a deep lung sampling process that provides a full daily picture of the depth and duration of an individual’s ketosis, and provides an accurate measure of their fat metabolism rate. BIOSENSE corrects for natural variations in our exhalation time and lung capacity, which the company says provides “more accurate and reproducible measurements.”

Longevity.Technology: Achieving and staying in ketosis isn’t easy, so tools that can tell you when you’re actually in the zone are useful. With its patented ketone breathalyser, BIOSENSE is positioning itself at the forefront of ketone measurement in terms of accuracy. Ahead of our product review, which you can read here, we caught up with the company’s president and CEO Jim Howard.

A 27-year health tech veteran, Howard was all too aware of the technology gaps that exist when it comes to non-invasive home testing. For health reasons, he and his wife had adopted a ketogenic lifestyle and were using a finger prick test to track their ketone levels.

“We were pricking our fingers every day, but I knew from my respiratory diagnostic days that ketones, like glucose, go up and down,” says Howard. “So checking it once a day doesn’t really mean that much. It’s good to know, but it only tells you what your level was in the last two hours.”

“ … these guys had apparently cracked the code on lung sampling.”

After exiting a previous company, Howard was looking for something new when he found out about some new technology being developed that intrigued him.

“I heard that there was a project happening on the West Coast, where these guys had apparently cracked the code on lung sampling,” he explains.

The “guys” Howard had heard about were twin brothers Tim and Matt Ratto, who were working on a clinical-grade breath analysis solution for Type-1 diabetic children. The solution was intended to allow parents to non-invasively monitor for diabetic ketoacidosis (DKA), a life-threatening problem that affects people with diabetes. 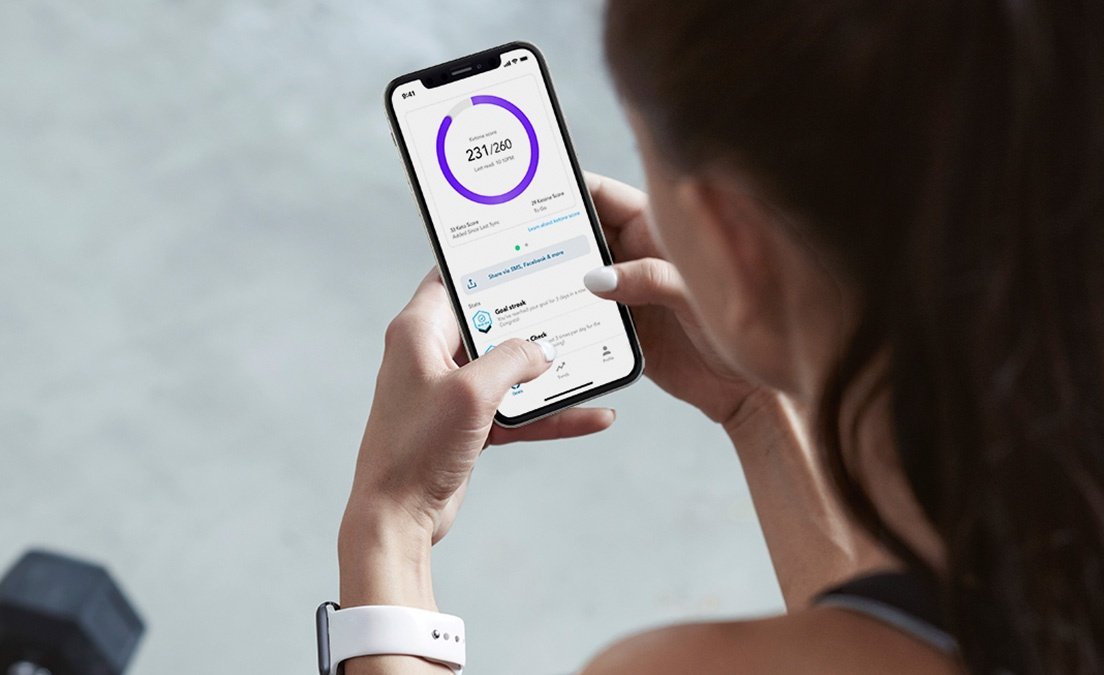 “They were in the process of patenting this deep lung sampling technique,” says Howard. “This is different because, when you blow in to this device, most of your air goes out the side, and then a pump kicks in, and it takes a tiny sample of your end-of-breath into a closed flow cell. And that’s where the ketones are super concentrated.”

Shortly after meeting with the brothers, Howard came on board along with some investment, and the company was formed in 2018.

“We are a fast-moving company – we finished the development within a year and we launched in January 2020,” he says. “The first 2,000 devices we put on the market were mainly to get measurements so we could build out our machine learning capabilities, and then get feedback on the firmware.”

“This is a medical device and we have lots of clinical trials that we’re part of right now, and they need to have highly accurate measurements.”

Howard estimates that the software on the device has probably gone through around 26 upgrades since launch.

“That’s really important for the clinical community,” explains Howard. “This is a medical device and we have lots of clinical trials that we’re part of right now, and they need to have highly accurate measurements. So we have a full range from zero to 40 ACEs, whereas if you don’t have deep lung sampling, you’re limited to four or five ranges, and that doesn’t work in clinical environments.”

The ACEs that Howard refers to is a unit that translates parts per million (ppm) of breath acetone into a blood ketone equivalent. This enables BIOSENSE to determine your exact ketone level on a scale from 0-40 but also where you are on the broader spectrum of ketosis:

“We just did an internal study on fasting and autophagy and, based on clinical studies, we’ve inferred that about 15 is the average level of ACEs at which you’re entering autophagy,” says Howard. “People claim that an 18:6 fasting regime puts you in autophagy, but you’re nowhere near it. Our internal study showed that it ranges from six to 60 hours to get into an inferred state of autophagy. This is the sort of thing that we’re debunking.”

“We’ve built a clinical grade product that consumers can use too, but it’s typically going to be your more knowledgeable consumer.”

While BIOSENSE is designed for clinical use, the company is also finding a market in the consumer space.

“We’ve built a clinical grade product that consumers can use too, but it’s typically going to be your more knowledgeable consumer,” says Howard. “A consumer that understands the difference between backed by science versus backed by a clinical trial.”

The trial he’s referring to is this study, which demonstrated a close correlation between breath-based readings generated by BIOSENSE and blood-based measurements.

“The other thing we showed in that study was something we had all assumed, which is that ketones are highly variable,” says Howards. “If you do one measurement a day, you are more than 50% off your time-weighted average. So why are we all just relying on a once a day measurements?”