News > SupplementsGrape seed extract could be the next hot supplement

Grape seed extract could be the next hot supplement 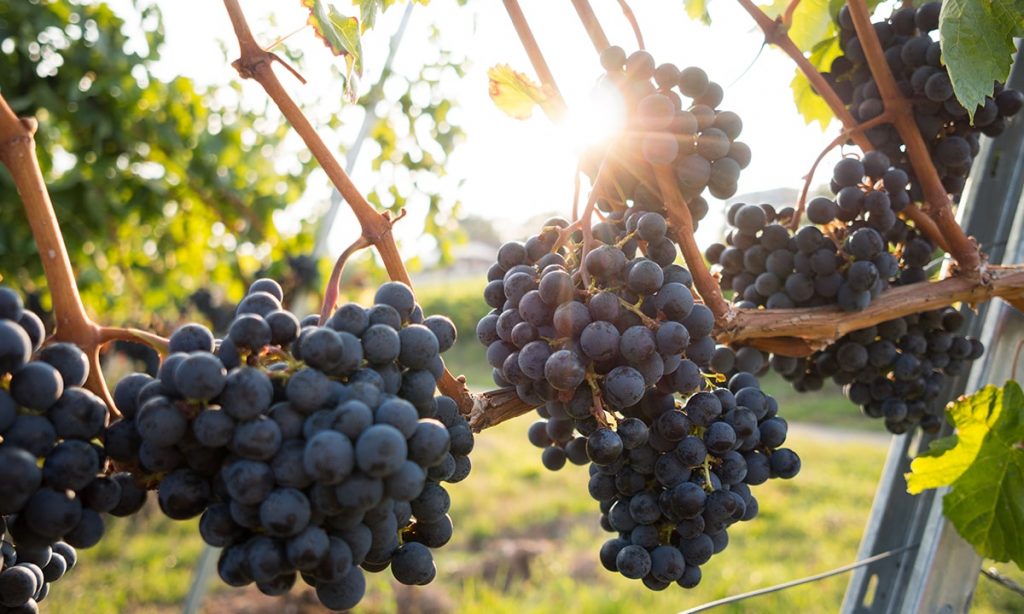 Grapes seem to have a bunch of antiaging properties, being packed with resveratrol, antioxidants and cancer-fighting properties. Now researchers have added to the list by using grape seed extract to successfully extend the lifespan and healthspan of mice. The results have been published in Nature Metabolism.

Longevity.Technology: OK, so this is another ‘in mice’ headline, but it is exciting nonetheless. Destroying and ameliorating the effects of senescent cells is an important, fast-moving field (so much so that we dedicated a report to this rapidly-expanding market) and reducing the number of chronic conditions that occur with age, being able to increase lifespan and improve healthspan is what longevity is all about. It remains to be seen whether this research will translate to people, as successful animal studies do not automatically forecast positive clinical effects in humans, but it is further evidence that senotherapeutics is an antiaging force to be reckoned with.

The research team was made up of scientists from the Shanghai Institute of Nutrition and Health of the Chinese Academy of Sciences, the By-Health Institute of Nutrition and Health, the Buck Institute for Research on Aging and the Mayo Clinic. Zhang Xuguang, Director of By-Health Technology Center, said that the team screened nearly a thousand types of natural products, before focusing on 46 plant extracts and looking for anti-aging capabilities.

The research team extracted a chemical called procyanidin C1, or PCC1 from grape seeds and found that at low concentrations, PCC1 appears to prevent senescent cells from producing SASP chemicals. SASP substances adversely affect neighbouring cells, the surrounding extracellular matrix and other structural components, causing a cascade of negative effects which can include chronic inflammation and causing senescence in healthy cells.

When PCC1 was used in higher concentrations, it demonstrated an ability to remove senescent cells – a senolytic effect – while leaving other, younger, cells unaffected [1].

To test how effective PCC1 is and its potential for senescent cell elimination, the research team took old mice (roughly 75–90 years old in human terms) and injected them with PCC1 (or a control solution) once every two weeks for the rest of the animals’ lives. The mice receiving PCC1 had a 64.2% longer median post-treatment lifespan, which equates to 9.4% longer overall lifespan; they also demonstrated a lower mortality hazard (65.0%), indicating, according to the authors that: “PCC1 can significantly decrease the risk of age-associated mortality in old mice [1].”

A significant number of senescent cells were discovered in the liver, kidneys, lungs and prostate glands of the aged mouse; however, treatment with PCC1 reversed this and also led to improved grip strength and increased maximum walking speed. The PCC1-treated mice also had better hanging endurance, treadmill endurance, improved balance and improved levels of daily activity when compared with the mice who received the control.

In addition to discovering PCC1 has an antiaging ability to target and eliminate senescent cells, the research team also discovered that it may inhibit tumour development. When the researchers injected PCC1 into tumour-bearing model mice by itself, it had no effect on tumour cells. However, when PCC1 was used in conjunction with chemotherapy, the lethality of the chemotherapeutics chemicals on tumours was doubled. The survival rate of the mice under the PCC1 + chemotherapy regimen was increased by an enormous 48.1% [1].