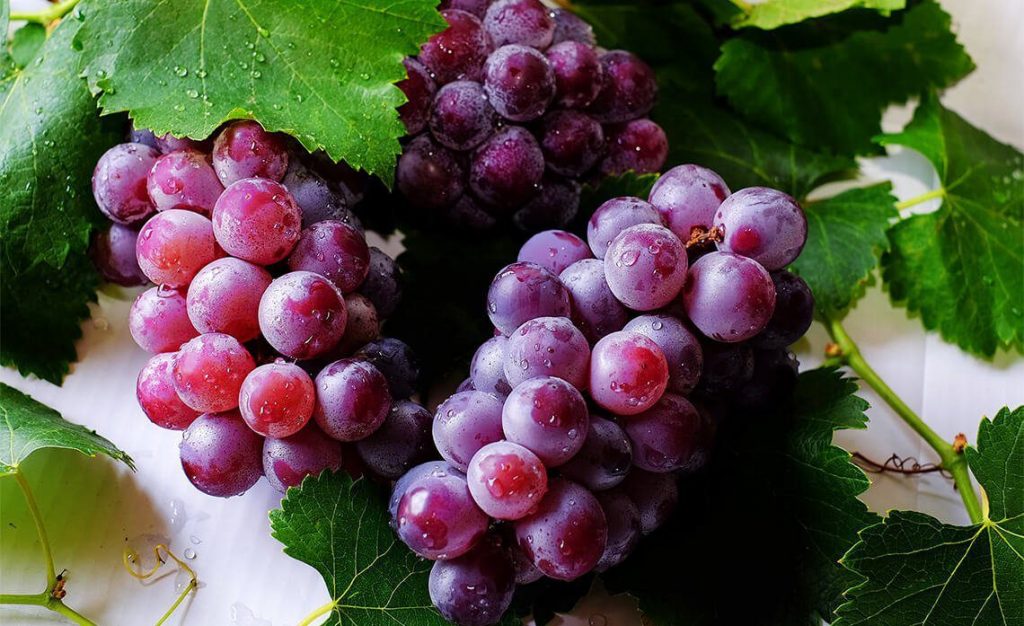 It is no surprise that there is pressure on scientists to come up with solutions to these problems; a team of researchers at Pennsylvania State University who are targeting colon cancer have discovered that two grape compounds could hold the key to its prevention.

Longevity.Technology: We are looking forward to this research moving onto human trials; colorectal cancer is a grave threat to life and being able to stop it in its tracks, without damaging side effects, would be a real boost to Longevity. Being able to grow and extract cancer-fighting chemicals from the natural world, rather than expensively crafted in a laboratory would mean the therapy could be more widely available and produced globally.

A cocktail of the grape compound resveratrol and grape seed extract (GSE) has the ability to suppress colon cancer stem cells. The grape-based combination is as effective at suppressing colon cancer cells as chemopreventive medicine, but crucially, has none of the adverse effects of the latter, which include bleeding and an increased risk of heart disease [3].

Resveratrol is found in cranberries, blueberries and pomegranates, as well as grapes. As well as cutting the risk of heart disease, resveratrol has antioxidant and anti-inflammatory properties and tackles cancer by reversing multidrug resistance in cancer cells, sensitising cancer cells to chemotherapeutic drugs and by re-modulating the multiple signal pathways that are dysregulated by cancer [4]. Grape seed extract has the ability to kill leukaemia cells [5], reduce swelling and lower cholesterol [6].

The Pennsylvania State team chose to focus on colorectal cancer stem cells due to the significant role they play in the development of the cancer tumours. Researcher and co-author Dr Lavanya Reddivari, Assistant Professor and Research Associate, noted: “Colon cancer stem cells [are] a minor fraction compared to the total number of cancer cells, but these cancer stem cells are responsible for initiating tumor formation.

In addition, we know that these stem cells are resistant to certain cytotoxic factors of the drugs we normally use. They are difficult to eliminate with current therapy, but it’s essential for us to eliminate them to cure the cancer completely. Given the importance of these stem cells and their resistance to therapeutics, we thought they would be a good target [7].”

The scientists compared the effectiveness of the resveratrol/GSE combination with that of sulindac, an anti-inflammatory drug that kills cancer stem cells. The experiment involved injecting mice with a carcinogenic compound that induced colorectal cancer. The mice were separated into three groups, with one group receiving a resveratrol/GSE combination mixed with food, one receiving sulindac mixed with food and a control group that just had a normal diet [8].

The Penn State team found that the group of mice that had received the resveratrol/GSE combination had a tumour count that was reduced by 50%; the sulindac group had a similar tumour reduction, but suffered the side effects of gastrointestinal toxicity [9].