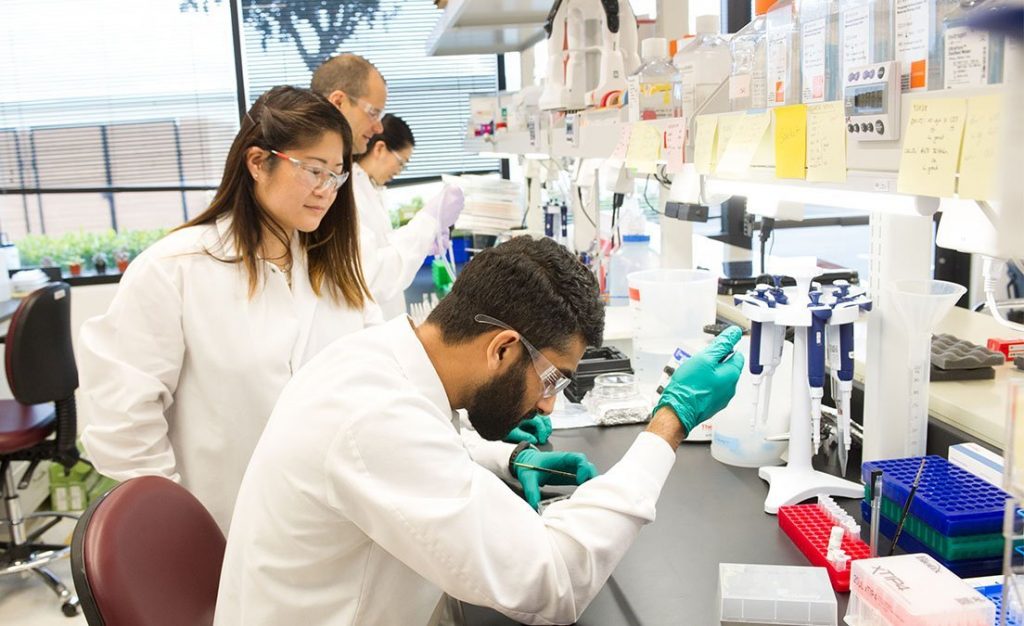 Blood-based therapy developer to be 100% acquired by existing investor.

Longevity-focused biopharma firm Alkahest, which is developing therapies derived from blood, is to be acquired by Grifols, a publicly traded producer of plasma-derived medicines. In 2015, Barcelona-based Grifols aquired 45% of Alkahest’s equity, and now plans to acquire the remaining stock for $146 million, on a debt-free basis, bringing its ownership to 100%. The transaction is expected to close in early 2021.

Longevity.Technology: Alkahest has developed a map of the human plasma proteome facilitating the identification of plasma proteins and their recombinant analogues as potential therapeutic medicines. The company currently has four candidates in six phase-2 clinical trials covering therapeutic products for neurodegenerative, cognitive decline, neuromuscular and ophthalmic indications. We recently reported on the latest updates from the company on its trials.

Alkahest was co-founded by Tony Wyss-Coray, professor of Neurology at Stanford, following his work in the therapeutic use of plasma proteins in combating diseases associated with aging.
“It is most gratifying to see some of our initial academic discoveries on the therapeutic power of plasma proteins being translated into new treatments for human diseases through the synergies between Grifols and Alkahest,” said Wyss-Coray. “I am thrilled to continue and expand our productive partnership and am optimistic for continued clinical success.”

As a wholly-owned subsidiary within the Grifols innovation office, Alkahest will focus on proteins with biological impact that change with age. Thus far, more than 8,000 separate proteins have been identified by Alkahest and, using advanced techniques of molecular analysis at the cellular level, an array of new products are expected to enter Grifols’ discovery and development pipeline and bring new therapeutic medicines to market.

“We saw the promise of Alkahest’s understanding of aging when we made our first investment and entered into a collaboration agreement with them five years ago,” said Víctor Grífols, co-CEO of Grifols. “Now we see a wealth of plasma-derived and non-plasma therapeutic candidates identified by Alkahest that can significantly support the unmet needs of many diseases associated with aging.”

Karoly Nikolich, CEO of Alkahest, said, “We are excited to join forces with Grifols, an industry leader in plasma-derived medicines, to realize our shared vision and mission of delivering innovative medicines for age-related diseases on an ambitious scale.”