News > BiotechHarnessing the power of mitochondria to beat Parkinson’s

Harnessing the power of mitochondria to beat Parkinson’s 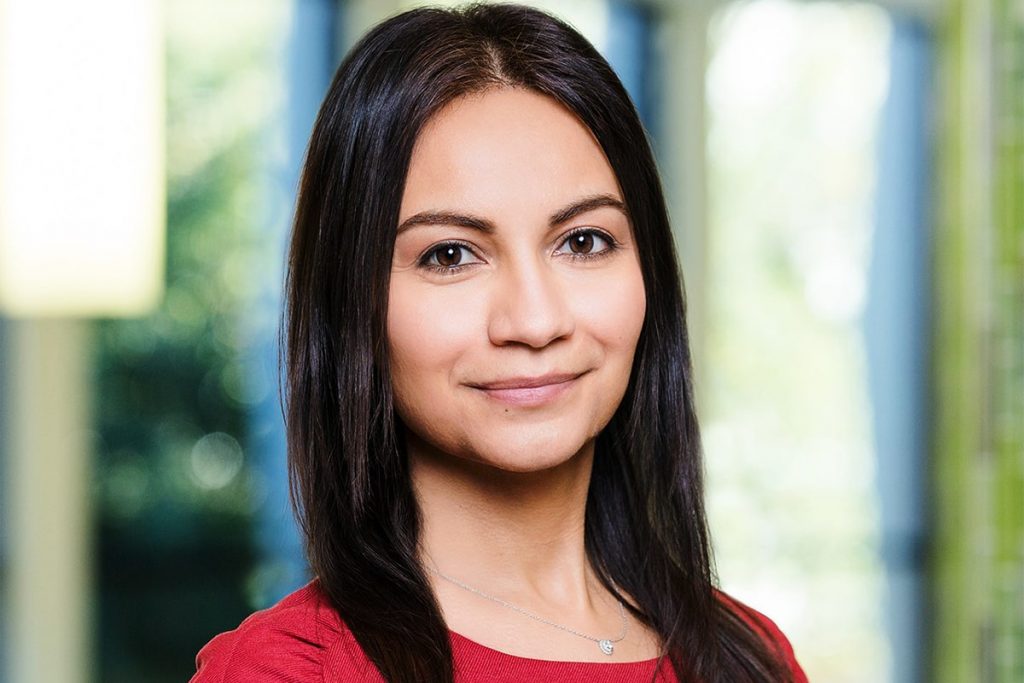 Vincere Biosciences to raise Series A in 2022 for development of mitochondrial therapeutics targeting Parkinson’s and other neurodegenerative diseases.

Boston-based biotech Vincere Biosciences is on a mission to combat neurodegenerative disease by improving the quality of the mitochondria in our cells. The company was spun out from AI drug discovery company NeuroInitiative in 2018 after its platform identified that modulation of certain enzymes to repair mitochondrial health “may slow or stop the progression of Parkinson’s disease and other age-related disorders.”

In addition to seed funding, Vincere has received grants from the National Institutes of Health and Michael J Fox Foundation, and the company is now gearing up for a Series A funding round in early 2022.

Longevity.Technology: Mitochondria’s role in longevity is a hot topic. Often referred to as the “powerhouse of the cell”, these miniature organs within our cells play a key role in providing the energy needed for growth, repair and rejuvenation. As we age, our mitochondria begin to decline in function, and this decline is linked to a range of age-related diseases. We caught up with Vincere’s co-founder and CEO Dr Spring Behrouz to find out how her company aims to tap into the potential of these small but mighty biological players.

Behrouz, a neuroscientist by training, has spent more than 15 years working on Parkinson’s disease, and previously worked at the Mayo Clinic to characterize genetic models of the condition, alongside renowned Parkinson’s researcher Dr Matt Farrer.

“I’ve always been interested in aspects of age-related decline, which for a neuroscientist primarily means neurodegenerative disease,” she says. “When I did my postdoctoral work at Mayo Clinic, one of the things that started becoming clear was that computational technologies to crunch the massive amounts of data were going to be necessary for us to make some advances in these really complex areas.”

This led Behrouz to co-found NeuroInitiative in 2014, with the goal of using high performance computing simulations to advance our understanding of neurodegenerative disorders.

“Using the technology that we developed at NeuroInitiative, we honed in on the pathways that are the most important, and also druggable, for Parkinson’s disease,” she says. “And that’s how we came to spin out Vincere, which is developing small molecules that we’re hoping to take into humans.”

The company’s approach seeks to improve the ability our cell’s own repair pathways to clear damaged mitochondria – a process known as mitophagy.

“The idea of trying to make your mitochondria more healthy as you age is not a new one,” says Behrouz. “You can do a lot to try to keep the damage to a minimum, like taking NAD+ and antioxidants, and you should probably do that anyway. If you have happier, healthier mitochondria, then they can fuel all the other repair processes that are happening.

Vincere is developing small molecules that modulate enzymes, namely parkin and USP30, which aim to slow the progression of Parkinson’s disease by improving the quality of our mitochondria through mitophagy.

“We know mitochondria are important in aging in general – there have been fruit flies studies done showing that if you express a few of the genes in this pathway, like parkin, the flies live about 30% longer and are fertile for a longer period of time, which suggests you’re actually increasing healthspan,” says Behrouz. “In humans, we know that parkin mutation carriers get Parkinson’s disease, so there’s obviously a relevance to Parkinson’s disease as well. This is not an area that’s been successfully drugged before, but we’re getting to the point now where we’re we can actually drug enzymes, and I think that’s really exciting.”

The molecules being developed at Vincere may well have applications outside of the neuro field – particularly in energetically demanding tissues, such as the kidney, liver, heart and skeletal muscle.

“We’re now seeing more and more publications coming out of academic groups since we started this work,” says Behrouz. “This year, two major papers came out showing that decreasing USP30 [one of Vincere’s targets] can protect against senescence in the heart, which again ties into aging and bioenergetics. It’s just one of those areas, it’s blossoming, and it’s really nice to be in the middle of it – maybe a little bit ahead of it as far as drug discovery goes.”

The road to the clinic

In terms of pipeline, Vincere is furthest along with its work in USP30, with parkin at an earlier stage. The company also has a third, currently undisclosed, target under development.

“Parkin is a more complicated enzyme than USP30, which just moves a lot faster,” explains Behrouz. “In USP30 we’re currently doing animal studies and we’re hoping to get our compound to the clinic in the next year and a half, two years max. Parkin is just behind and the third target is accelerating quickly.”

Looking ahead to the prospect of entering clinical trials, Behrouz is keenly aware of the importance of getting things right when it comes to in-human studies.

“I’ve seen drugs going into clinical trials, but then you don’t even know if they were able to test the hypothesis, because you don’t know if the drug got to the site of action or if they were looking at the right final markers. Did it not work because it didn’t actually engage the target, or did it not work because it engages the target and the hypothesis was incorrect? Those are two very different things.

“So we are making sure that we have the means to set up a proper clinical trial where we learn something, no matter what the result is.”

Over the next year or two Vincere aims to progress its existing compounds through efficacy studies, and then get them through IND-enabling studies to ensure they’re safe to go into human clinical trials. The company will also look to expand its pipeline of compounds.

“The infrastructure we’ve built makes it so much easier to add programs into the pipeline than it was in the beginning,” says Behrouz. “So we’re looking forward to expanding the pipeline and going after multiple other targets that we’re really excited about, but just haven’t had the resources to go after yet.”

Of course, increasing the company’s resources requires funding, which is why Vincere will kick off its fundraising efforts for its Series A round in January.