Has evolution already found the key to human longevity? 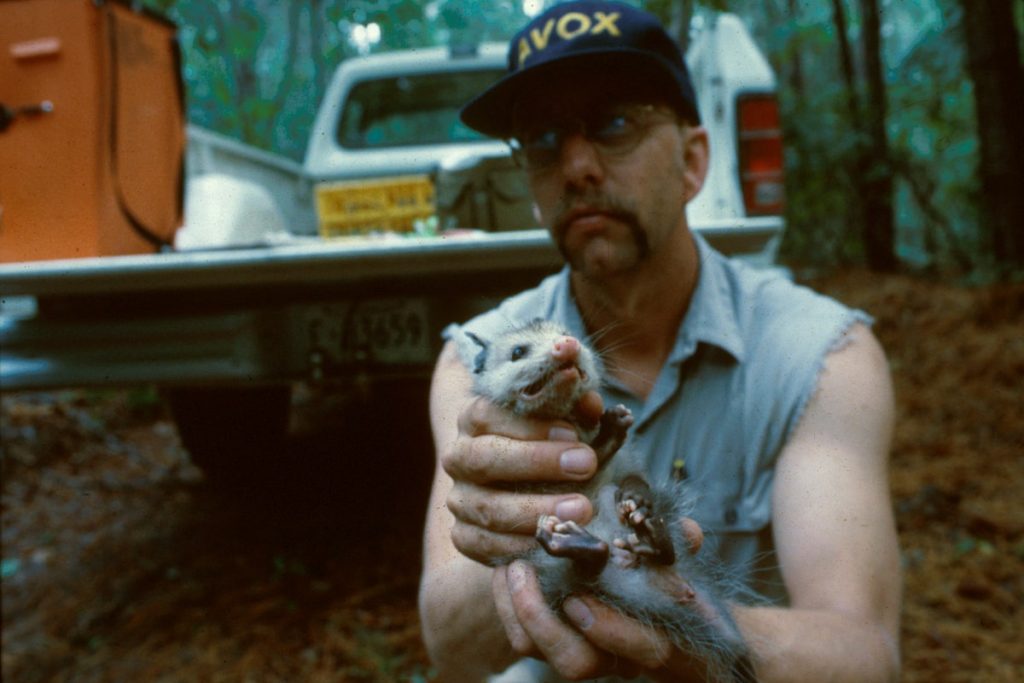 From bats and sparrows to naked mole rates, University of Alabama at Birmingham professor Steven Austad has long been intrigued by the huge diversity in longevity seen across the animal kingdom. Coming out this summer, his new book Methuselah’s Zoo aims to share Austad’s career learnings and where we can look for clues to help us extend healthy human longevity.

Longevity.Technology: The study of aging and the testing of longevity interventions is predominantly focused on well-established models, from simple organisms like yeast and nematodes (worms) to fruit flies and the ubiquitous mouse model. The problem is that very few results seen in these animal models translate into similar results in humans. We spoke with Austad to find out more about the new book and his belief that we’re looking at the wrong animals for the answers to human longevity.

Methuselah’s Zoo is also the title of a 2010 paper published by Austad, and the book seeks to build and expand on the subjects covered in the paper. In particular, it expands on the idea that billions of years of evolution may have already solved many of the challenges of aging and longevity that we are currently trying to understand and overcome.

“I’m reasonably unique in the aging field, in that my research doesn’t just use animals that are common in the laboratory, like fruit flies or mice,” says Austad. “The new book is an appreciation of the fact that Nature has come up with solutions to the problem of aging that we’re never going to discover – unless we dig into Nature itself, as opposed to focusing everything on the laboratory.”

The problem with mouse longevity studies

Aging research conducted in mice has already led to the discovery and development of several drugs, some of which are already in human clinical trials, but Austad is far from convinced that the positive results seen in mice will translate into human longevity benefits.

“The common laboratory approach is to use animals that live a very short time, and that fall apart in a hurry,” he explains. “The idea is that, by understanding the fundamental processes involved, we’ll hopefully discover ways to keep humans healthy longer. But one of the things that we know about mice from the cancer field or from the Alzheimer’s field, is that relatively few of the therapies that work in mice translate to people. It’s about 10% in cancer, and, so far, 0% in Alzheimer’s disease.”

“My thought is that we’re very unlikely to learn how to live longer and healthier by studying these animals. I think they can help us learn where to look, but they can’t help us identify novel ways of staying healthy longer. Whereas Nature has had a billion years to experiment with this and has already come up with some phenomenal ways to do it. But we haven’t figured out what those are yet because we haven’t been looking at the animals that really do it well.”

Austad originally became fascinated by aging after coming across the Virginia opossum, a cat-sized creature that he assumed would age in a similar way to a housecat.

“I was doing a field study and I found out they actually age like a mouse – they would go from being healthy and vigorous at a year to being decrepit by 18 months,” he says. “And that observation just captured my attention, and I’ve basically been in the field ever since.”

After working on opossums and other animals for a few years, Austad decided that what the aging field really needed was to study animals that age slowly, rather than those that age rapidly.

Austad cites the example of bats – creatures that are often even smaller than mice and yet live for decades in a state of good health. While not considered “exotic” from a zoologist’s perspective, bats are certainly an unfamiliar sight for most laboratory scientists.

“If you calculate a bat’s heartbeats, or how much energy they produce in their lifetime, it’s many times what we do,” he says. “They retain their high frequency hearing, which they need to hunt and survive, throughout their lives, while, by age 20, we’ve already lost a lot of our high frequency hearing. If we spend two weeks in bed, we lose up to 20% of our muscle mass, but they hibernate for as long as nine months and wake up and fly away, no problem.”

Beyond bats, Austad believes there are many animals in Nature that we stand to learn a great deal from, but, until recently, we haven’t had the scientific tools to properly study them.

“Now we have the genome sequencing technology and all kinds of things to look at which genes are turned off and on, and in which tissues,” he says. “What I think we need is a kind of Manhattan Project to focus on a few of these species that don’t age, or age very slowly, and figure out how they do it.”

Of course, Austad is not alone in his views on animal models in aging. Indeed, he describes himself as a “huge fan” of Matt Kaeberlein’s Dog Aging Project.

“I think it’s brilliant, because we know so much about the biology of dogs – they have so many diseases that humans have, and they’re so well characterised, plus we have this breed difference where they differ by 50% in longevity,” he says. “There’s also Calico, who don’t like to talk about what they’re doing, but they have a big investment in naked mole-rats, which I also think is a very interesting animal.”

Aging is also a question of sex

In a relatively new development in his research focus, Austad is increasingly interested in exploring differences in aging between males and females. Once again, it’s an interest in bat longevity that drove his interest in this area.

“When we were looking at long-lived bats, we found the 67 longest lived bats on record were all males, which I thought was crazy,” says Austad. “At about the same time, people started reporting these drugs that made mice live longer, but almost all of them only worked on one sex. Sometimes it was males, and other times was females, but it made me realise that there was a real part of the aging puzzle that we weren’t focused on, which is how males and females age differently.”

After digging into this idea in more detail, Austad believes that this issue is essentially unexplored in human medicine.

“Now that we’re digging into mouse aging, we’re realising, that if we tweak one gene or use a certain drug, it only extends life in males, or if we tweak this one or use a different drug, it only extends life in females. I don’t think any of us expected this – it was certainly shocking to me, and so I think this is an exciting new development. And I think this is probably where personalised medicine is really going to begin – with specific approaches for maintaining female health and different approaches for men.”

READ MORE: Leveraging evolution – Morphoceuticals co-founder on why limb and organ regeneration is not science fiction
Share this article: