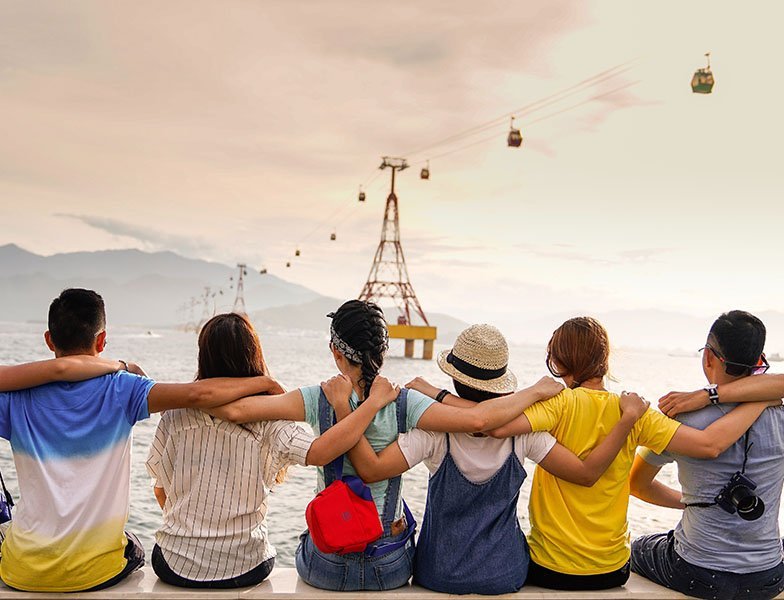 A good circle of friends can be invaluable. Now a growing body of research is showing they can keep us sharper and more alert for longer.

Unfortunately, with lockdown forcing people into isolation, the current pandemic has had a serious impact on the nation’s mental health and wellbeing.

Research for the Journal PLOS one shows that keeping friendships into old age can be crucial in preventing cognitive decline.

Researchers from the Cognitive Neurology and Alzheimer’s Disease Center (CNADC) at Northwestern University Feinberg School of Medicine in Chicago, IL examined a group of so-called SuperAgers: these are people who are in their 80s but have the cognitive abilities of someone in their 50s or 60s.  They found that SuperAgers were more likely to report a greater number of positive social relationships. 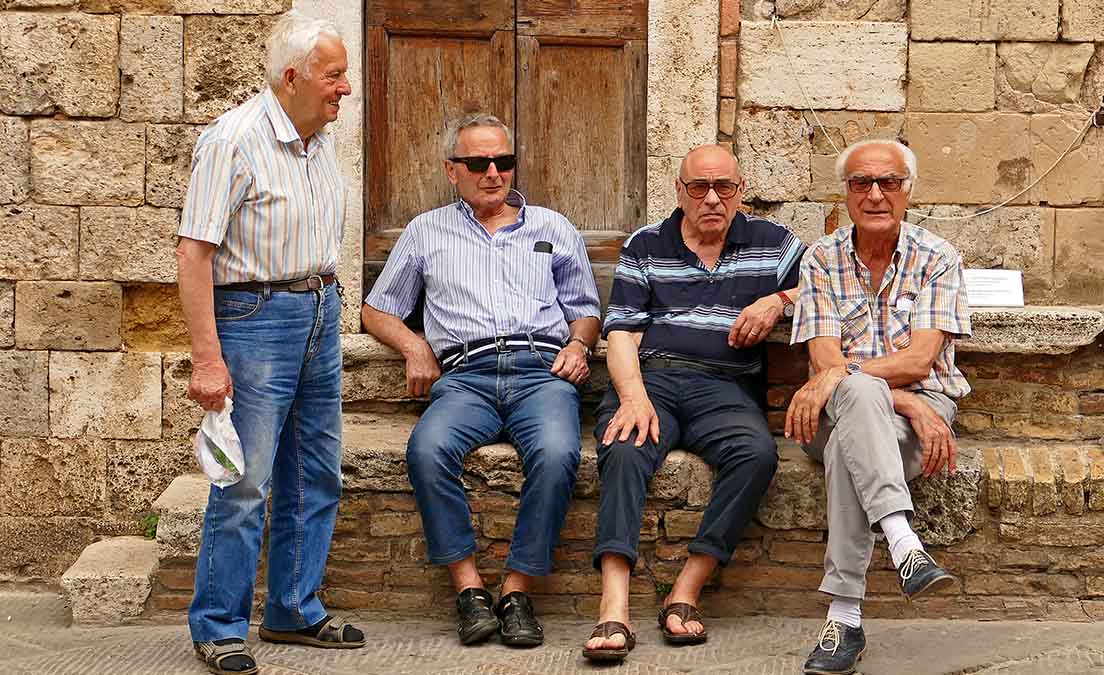 Researchers suggested this could explain some of the differences they identified with this group which included ‘the greater thickness of the anterior cingulate gyrus and higher density of von Economo neurons’.

Another study from 2011 found something similar; it followed a group of 1,138 people with an average age of 79.6 over a number of years. None of them had dementia at the start of the study, which allowed researchers to follow people over time, starting from a point of reasonably good health.

To measure social interactions, they gave participants a questionnaire and asked about things such as visits to friends or relatives. They found that small increases in social mobility significantly reduced the risks of mental and physical decline.

Those who maintained a good circle of friends had a 70% reduced risk of experiencing dementia.

The study also suggested the descent into dementia can be a vicious cycle. As symptoms start to manifest, people become less sociable and more isolated, which in turn can worsen their condition.

They’ll be there for you…

2020 put this process into overdrive. The arrival of lockdown, according to research by Alzheimer’s UK, had a devastating impact on older people. Researchers found that 82% of those who had been forced to isolate at home reported a deterioration of their condition. Around half said they struggled to concentrate and experienced memory loss, and 27% said reading and writing had become more difficult. More than a quarter (28%) found it more difficult to do daily tasks. 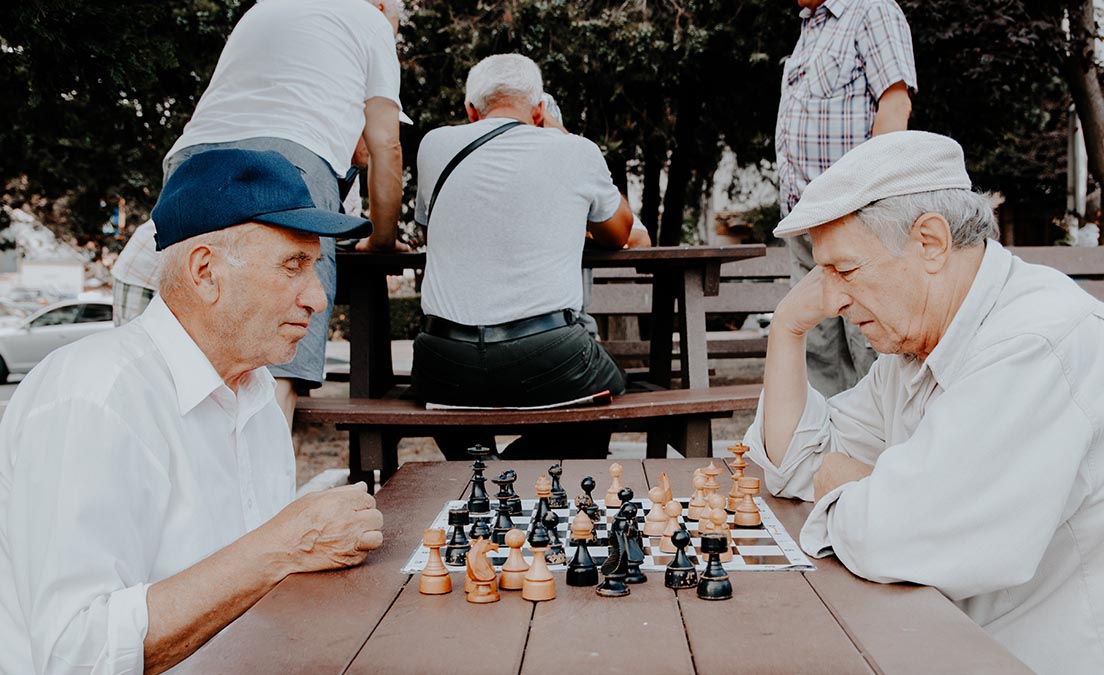 The pandemic has had an unprecedented impact on our social interactions. Much of the world has spent part of the last 12 months in isolation, or cutting back on socialising. A study by Glasgow University showed that lockdown harmed the mental health across the board.

Whether you’re young or old, then, lockdown has had an impact and we don’t yet know how serious or how long-term those impacts will be. The data for those suffering from dementia shows immediate and serious consequences, but we do not know the longer-term impact on social groups or those who may be at risk of dementia.

Prevention is, of course, better than cure. While lockdown makes it more difficult to maintain social connections, it’s vital both for our long and short term health, and should be a priority for everyone as things start to get back to normal.