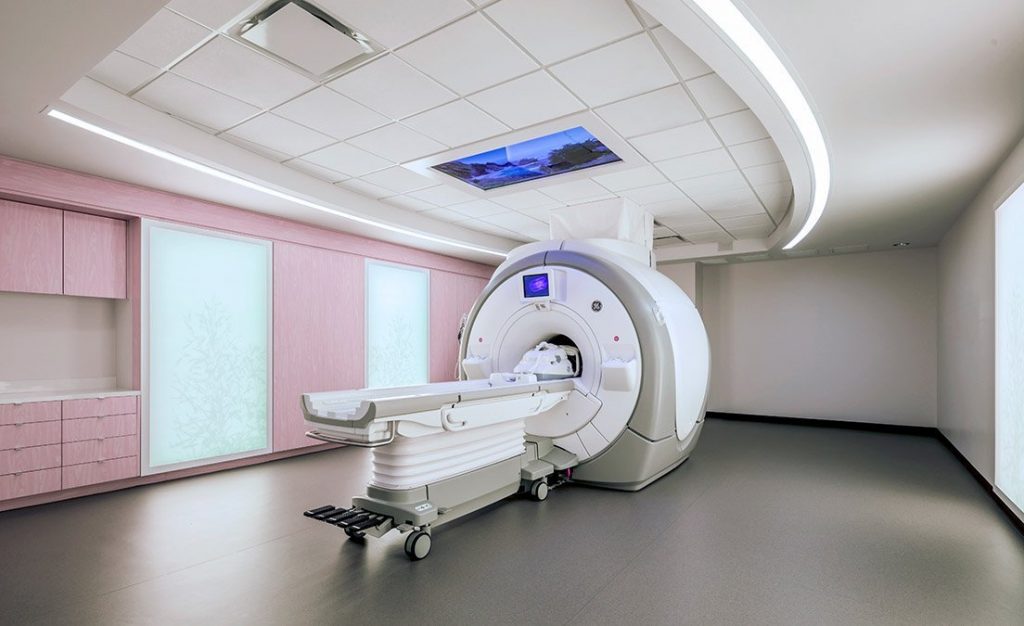 We speak to Dr David Karow about how Health Nucleus is putting the data amassed by Human Longevity Inc. into clinical practice.

We’ve followed the work of Human Longevity Inc. closely, and our recent interview with its Chairman revealed that the company was now strongly focused on delivering precision medicine to clients through its Health Nucleus clinic model. Through its “100+” program, Health Nucleus combines advanced technologies with medical experts with the goal of helping people achieve their “healthiest and longest life.”

Longevity.Technology: While precision medicine is something we hear a lot about these days, it’s often mentioned in the same breath as phrases like “in the future” or “in an ideal world”. At a Health Nucleus clinic, precision medicine is very much a thing of today, and is already yielding results. We spoke to Dr David Karow, President and Chief of Radiology for Health Nucleus to find out where the business is headed.

Co-founded in 2013 by genome sequencing pioneer Craig Venter and Peter Diamandis, Human Longevity Inc. has received more than half a billion dollars in funding to date. The company initially focused its efforts on understanding human genotypes and phenotypes.

“The whole concept was, how to leverage the powerful predictive capabilities of the genome in a way that can drive meaningful clinical decision support,” says Karow. “And the way the company initially sought to do that was to essentially amass hundreds of thousands, ideally millions, of whole genomes, that we would sequence and then correlate that data with all kinds of meaningful phenotype data. The hope being that we could harness the untapped potential of our own genomes for human health and wellness.”

But after three years, the genome sequencing business had essentially become a commodity, with more and more companies entering the market. And so, in 2016, the company pivoted and focused its interests in other areas, one of which was a precision medicine clinic in San Diego that would become Health Nucleus.

“The whole concept was that we believed that if you undergo this deep set of phenotypic and genotypic testing … that your chances of dying prematurely, your morbidity and mortality from chronic age-related disease would be significantly reduced.”

“So everyone was talking about the predictive power and capabilities and untapped potential of the genome,” says Karow. “But the goal of this clinic was to really translate that into clinical practice, and use the data to drive meaningful decision support for our clients.”
Health Nucleus started out as a research project – so the clinic and all the clients that went through it initially, were all under a IRB-covered research protocol.

“The whole concept was that we believed that if you undergo this deep set of phenotypic and genotypic testing – whole genome sequencing, whole body imaging, advanced blood biomarkers, including metabolomics – that your chances of dying prematurely, your morbidity and mortality from chronic age-related disease would be significantly reduced,” explains Karow. “And I think we were right, because as we assessed that initial cohort we discovered that all of these presumed healthy individuals that came to see us weren’t so healthy after all.”

The company has published two papers on those initial cohorts, the most recent in January this year.

From the initial data from the first 200 clients three years ago, Health Nucleus has now seen more than 5,000 and Karow is convinced they are onto something.

“The old way of doing things – sick care, treating symptoms – is going to break the bank for one, and it’s not achieving the outcomes that we want…”

“So what we’ve done over the last year is to really focus the company on one thing, and one thing only, and that’s the Health Nucleus precision medicine platform.”

The first Health Nucleus clinic is based in San Diego, and the company has plans to open in San Francisco and Beijing in 2021. The 12,000 square foot clinic, designed to deliver an exclusive experience for up to eight clients, is more akin to a spa than a medical center.

Karow doesn’t share information on pricing but acknowledges it’s expensive – and no wonder: Speaking about the 100+ program, Karow describes the experience of the “annual exam” – a four to five-hour process that collects around 150 gigabytes of data about you and your state of health.

“If you’re new, you’ll meet with your new precision medicine physician, and undergo a routine medical history review, and then we start with the testing,” he says. “Getting your blood drawn, undergoing the whole body MRI imaging, the other advanced imaging, the echocardiogram, EKG, DEXA for bone mineral density, CT for calcium scoring and so on.”

On the same day, clients and their physicians will review, at a high level, some of the observations seen in some of the imaging, but it’s really only the beginning.

“About a week and a half later, we review the final imaging results and the lab data with the clients, and after about six weeks, we integrate all of the data with the genomic data, pharmacogenomic data, and really develop at that point, a robust action plan,” says Karow, pointing out that “almost everyone has something that they learn about and some kind of action plan.”

“Then it’s really personalised from there,” adds Karow. “Do you need interval labs? Do you need interval imaging? Do we work with you to put you on X, Y or Z program? Or we found something serious, and you’re seeing a surgeon or an interventional radiologist, whatever it may be. But the whole goal is to really put you on that longevity and performance path.”

“The goal is to become the global globally recognised brand for longevity and performance.”

Looking to the future, Karow expects that there will be Health Nucleus clinics in 10 cities across Asia and the United States. Through expansion, he hopes, the approach will ultimately become more accessible to people around the world.

“The goal is to become the global globally recognised brand for longevity and performance,” he says. “First with those 10 centres, and then using that as a way to optimise the entire delivery and assessment – ultimately democratising it.

Through AI and machine learning, the goal would be to develop a portal that allows clinicians to readily and easily integrate all these datasets in and easily understand the impact of those data sets, and will allow us to eventually offer this to primary care physicians and offer this to a much greater population than we could through the bricks and mortar clinics.”

Longevity.Technology: Our conversation with Dr Karow was wide-ranging and covered many other subjects, including his views on some specific interventions that he is excited about. We’ll cover some of that in another article in the coming days. Stay tuned!