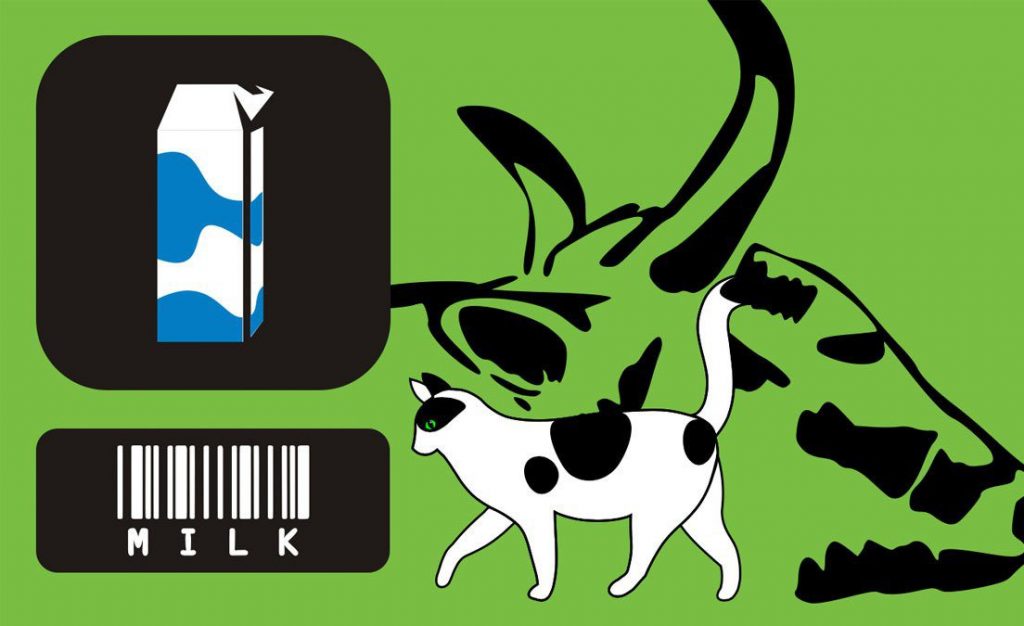 Researchers at the University of Southern California hope to create an electronic implant to restore memory loss.

According to Theodore Berger, a biomedical engineer and neuroscientist at the University of Southern California, memory loss could be helped with the use of an electronic implant. For over 20 years, Berger has worked on designing silicon brain chips that mimic the signal processing of brain neurons when they make and recover memories. Berger says the brain chip would be able to help recall memories and knowledge that have been lost or even help in creating new ones for more than a minute [1].

Longevity.Technology: For people who have suffered different degrees of brain damage, memory loss is a real issue that impacts daily life. Whether it is due to Alzheimer’s disease, dementia, stroke or even severe injury – the inability to form long-term memories or recover them still has no cure and is vital to healthspan.

With 35 years’ worth of experience in understanding how brain neurons and the hippocampus work in relation to memory, Berger’s end goal is not to make the chip a replica of the human brain but to isolate the behaviour of how the hippocampus retains and makes memories and then recreate that isolated function on the brain chip.

After trials on rats the device has been through clinical trials with monkeys, which due to their more similar brain chemistry makes it more likely to translate the same results in humans. The initial results of the animal studies proved that when the brain chip was externally linked to the animal’s brain with electrodes, the information passed through the chip like real neurons in the brain.

Additionally, in experiments with monkeys it was found that the chip helped to retrieve long-term memories from where they are stored. With these promising results there is now talk of moving the implant into human trials [2].

Berger states, “The goal is to improve the quality of life for somebody who has a severe memory deficit. If I can give them the ability to form new long-term memories for half the conditions that most people live in, I’ll be happy as hell, and so will be most patients.”
The new device is expected to reach human trials in the next few years and help people with memory deficits. This memory prosthesis is by no means non-invasive as to be effective the brain chip would have to be implanted in the hippocampus that sits in the middle of the brain.

Although, it will several years before this device passes all the necessary tests for efficacy and approval, this device may be the next brain chip that makes memory loss a thing of the past. 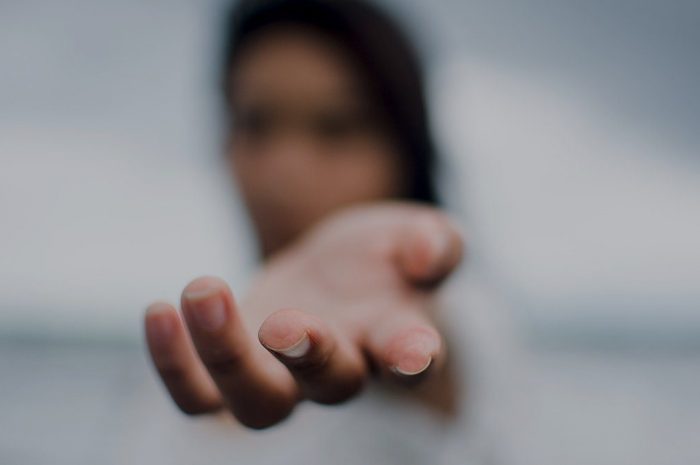 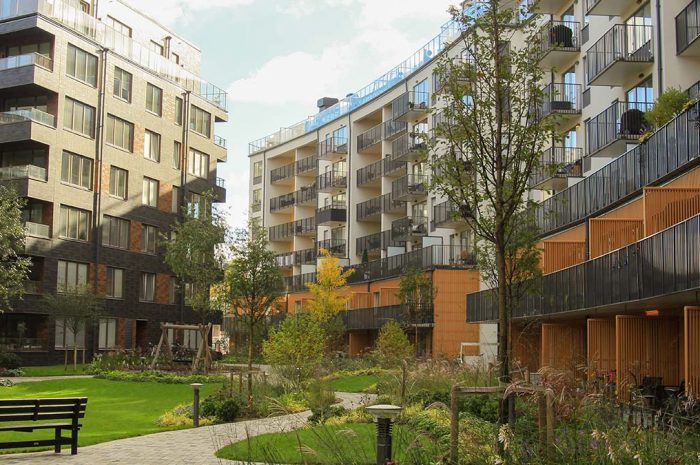 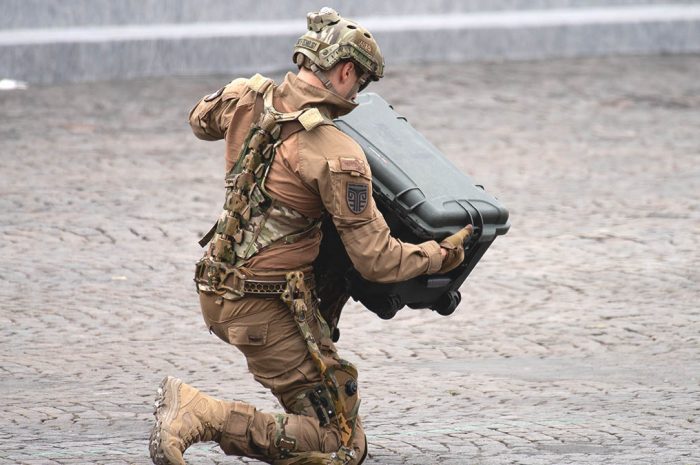 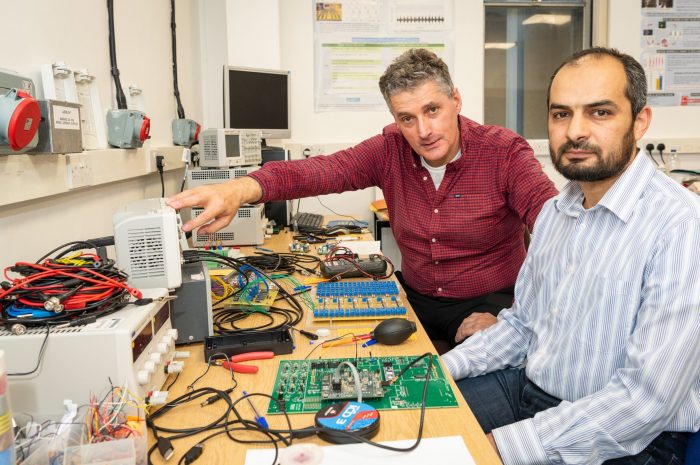 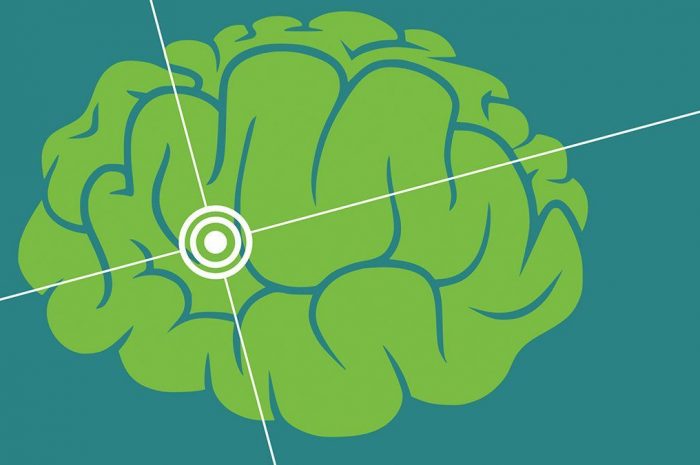 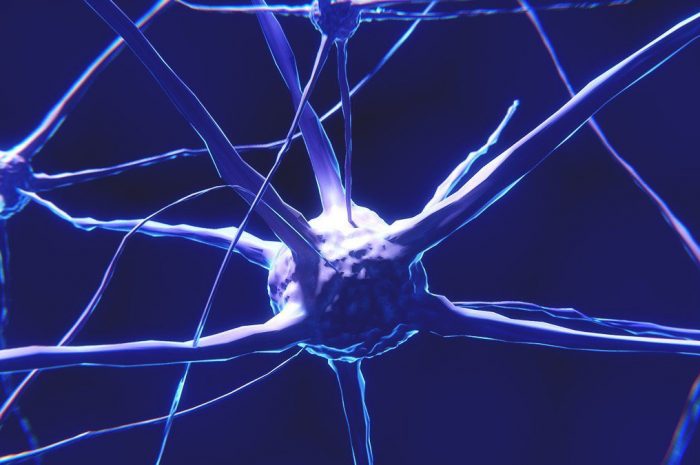 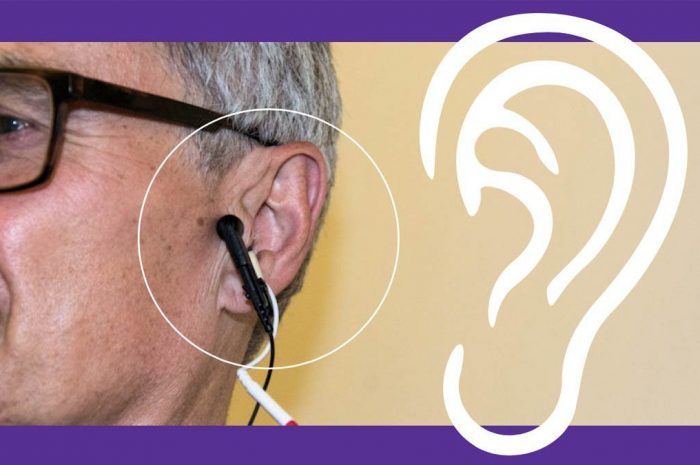