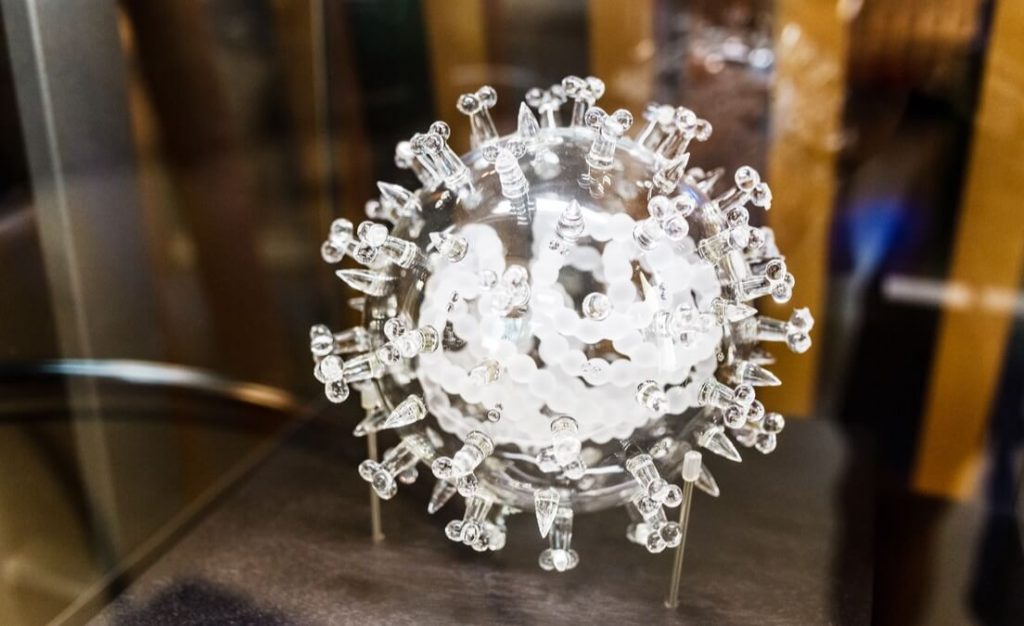 Longevity.Technology: The discovery that deleting the gene that encodes VCAM1 in mice brains prevents the protein’s production in the brain’s blood vessel walls is a significant breakthrough. There could be as yet unknown side-effects to blocking an otherwise essential component of the body’s immune system, but the removal of cognitive impairments and neurodegenerative diseases has significant implications for healthspan.

Wyss-Coray’s lab has been at the forefront of identifying what exactly it is in old blood which damages the brain. A few years ago, Wyss-Coray’s team compared blood from younger and older people, in order to find substances whose abundance changes with age [1]. In this latest study, the team narrowed their search to age-associated substances which directly interact with the brain’s hippocampus. One molecule stood out, VCAM1.

VCAM1 is familiar to immunologists, and acts as a regulator for circulating immune cells, determining which can pass across the blood-brain barrier. VCAM1’s numbers on blood vessel walls are usually kept at a constant level. However, its abundance dramatically rises in old age. This compromises the brain’s blood vessel walls, preventing immune cells, which combat infectious pathogens, from entering the brain. Wyss-Coray argues that the subsequent build-up of immune cells on vascular surfaces triggers an inflammatory response which damages the brain.

Deleting the gene encoding VCAM1 in mice brains prevents the protein’s production in the brain’s blood vessel walls. In young mice, this meant they no longer suffered cognitive decline or increased inflammation as they grew older. Wyss-Coray’s team also achieved the same results injecting VCAM1 specific antibodies. Three weeks of treatment achieved the same results as gene deletion and also increased neurogenesis in older mice’s hippocampi.
Neurogenesis is the process by which new nerve cells are created and the hippocampus is one of the very few sites in a mammalian brain where neurogenesis can take place. These new cells are essential to the formation and retention of memories.

To test the effectiveness of the treatment the mice faced a barrage of learning and memory tests. In one which involves remembering which of several holes is safe to drop through, treated elderly mice performed as well as younger mice. Writing in Nature Medicine, Wyss-Coray notes that “In all the time I’ve been working on this, I’ve never seen such performance before” [2].

These results may have profound implications if they can be replicated in humans. As life expectancy continues to increase, the burden of normal age-related cognitive impairments as well as neurodegenerative diseases, such as Alzheimer’s, is one of the biggest public health concerns worldwide. Denal Dubal, a neuroscientist at the University of California, contends that with this study not only has “a major leap been made in basic science discovery but also [it points to] a new therapeutic pathway for one of our most devastating problems” [3].

Wyss-Coray’s lab is planning to test a VCAM1 specific antibody on humans whose cognition has declined after a stroke. Nevertheless, there are hurdles to overcome before human-testing can be approved.