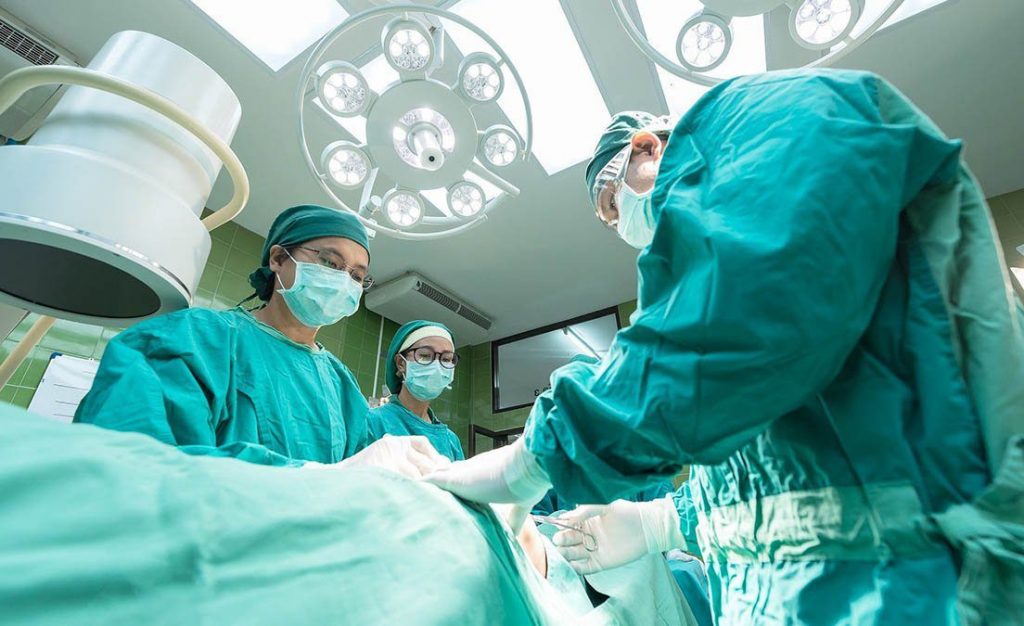 A survey of attitudes among heart surgeons shows most are supportive of xenotransplantation.

According to a new survey, more than 80% of heart surgeons believe the potential acceptance of xenotransplantation would be high if it can demonstrate reasonable results [1]. The study comes as researchers around the world are seeking new ways to increase the supply of organs to younger heart patients.

Longevity.Technology: A scarcity of donors means that many young heart disease patients will never receive life-saving transplants. Xenotransplantation is one of the most promising avenues to increase organ supply, but uncertainty remains around the retrovirus risks or how surgeons would greet the prospect if it became available.

Recent years have seen a significant improvement in mortality rates for heart transplants however challenges remain [2].

Transplantation for young children is hampered by the scarcity of donors, waiting list mortality rates remain high with one of the biggest challenges being a lack of support options for patients with single ventricle physiology [3].

However, advances in xenotransplantation in which live tissue is transplanted from pigs to humans suggest it could provide a viable alternative [4].

Back in June last year we reported that researchers from Harvard and eGenesis had used  CRISPR to genetically remove retroviruses to make pigs organs viable for human transplantation; and that eGenesis announced it has raised $100 million in a series B funding round, led by venture capital firm Fresenius Medical Care, one of the world’s leading companies in end stage and chronic kidney disease treatment.

Now, as the Xeno market progresses, this study attempted to understand attitudes among heart surgeons towards the procedure. To do so they sent a Likert scale anonymous survey to members of the Congenital Heart Surgeons Society and the Pediatric Heart Transplant Society.

Research into xenotransplantation is still ongoing, but this study shows clinical acceptance would not be a major barrier as long as studies show it can offer comparative results to existing methods.

Image by Sasin Tipchai from Pixabay