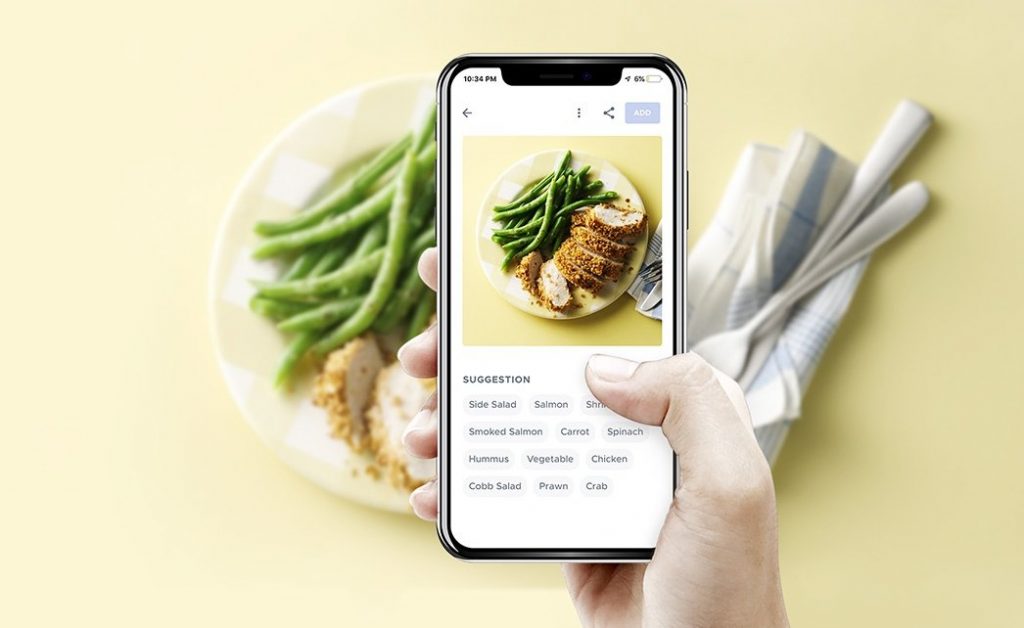 We speak to the founder of Aimee Health – currently raising seed funding for its nutrition monitoring AI platform.

Californian nutrition health start-up Aimee Health is on a mission to put nutrition at the top of the longevity agenda. With an initial focus on immunity, the company is now raising funding for its AI-powered nutrition assessment platform.

Longevity.Technology: Improving our nutritional health is a sure-fire way to help improve our longevity, but it’s also difficult to know whether we are getting enough of what we need from the foods we eat. And achieving nutritional health requires much more than a one-size-fits-all approach. We caught up with Aimee Health founder Alan Gale to find out how he is working to address this challenge.

“I have been a so-called biohacker since my college days at Berkeley and MIT,” says Gale, who studied biology, cognitive psychology, and electrical engineering, focusing on how the body processes information. After many years as a successful technology entrepreneur, Gale decided to focus his business and technological skills on his passion for health improvement.

“I had just sold a company and wanted to start another, but I wanted to combine engineering and all those great tools with biohacking,” he says. “So I sat down in my office and I broke out these large sheets of drawing paper, and I started drawing what happens when you put a piece of food in your mouth – outlining metabolism as an engineer would.”
After about four or five months, Gale had an epiphany.

“I realised that all the systems communication tools we use for engineering satellites, WiFi and cellular systems could be applied to the human body,” he says. “We can think of the body as another complex system, with signals that come into it and signals that come out of it. By measuring those signals, we can start to understand how that system functions and the rules that guide the interaction between those inputs and outputs.”

Gale reasoned that the primary input signals are nutrients that we get from foods and supplements, and that the primary output signals are more traditional biomarker tests – blood tests, vital signs, even symptoms, for example.  The relationship between those nutrient inputs and biomarker outputs is described by the combination of nutritional science guiding optimal inputs, and medical diagnostics guiding interpretation of outputs.
But, while there are many existing nutritional protocols suggesting which nutrients are required and how much of a certain nutrient is needed, and well-established medical diagnostics governing biomarker values, Gale spotted some key gaps in the system.

“A problem is that people are generally not tracking nutrients in their diet – you might be tracking what’s on your plate, but you’re typically looking at calories, not individual nutrients,” he says.

“Even if they are, you still don’t know if that’s the right protocol for you individually, versus somebody else. And so that’s where you need a biomarker test to validate if, in fact, you’re getting the results that you would expect following that protocol.”

This led Gale to start Aimee Health – starting with an AI-powered mobile app implementation allowing users to photograph their food and detecting up to 132 nutrients. Nutrient levels are compared against evidence-based, customizable nutritional quantitative goals, identifying nutrient gaps that can be filled by food recommendations. So when you next see someone taking a picture of their food in a restaurant – think again!

“By comparing nutrient intake against the goals, we create what we call a composite bioscore, which is a number between 60 and 100 that indicates the extent to which you’re meeting the specific nutrients for the area of the body that you’re interested in,” says Gale. “Then we make recommendations about what foods or supplements you can add to fill in those gaps.”

Finally, Aimee validates and personalises the protocols themselves by measuring biomarkers.

“Deviations from optimal biomarker levels suggest modifications to protocol nutrient levels, making sure they include the right quantities of the right nutrients,” says Gale.

“It’s an iterative process that drives users to consume the right amount of nutrients to optimize their health.”

The process also lends itself well to implementing commonly used Longevity diets. Gale points out that Longevity can be considered in terms of increasing maximum lifespan and increasing average lifespan. Maximum lifespan (the average lifespan of the longest-living 10%) may be increased by caloric restriction or intermittent fasting for example, whereas average lifespan is increased by reducing risk of the most common causes of mortality, including heart disease, cancer and other chronic diseases, which are risk-reduced by optimising nutrition.

“One cannot increase maximum lifespan while undermining average lifespan,” says Gale. “If you’re consuming fewer calories, or more limited assortments of foods, whatever you consume still needs to contain the spectrum of necessary nutrients in the correct quantities. Missing them can undermine your immune system and other parts of the body.”

Aimee Health’s model is focused on selling to practitioners, including nutritionists and dieticians, but also to physicians and other health professionals and coaches. Aimee provides health programs that include educational videos covering nutrition and health topics, online assessments, science-based protocols, and use of the mobile app to track associated nutrients. Recommended foods, supplements, and biomarker tests are also available. The health programs are available to the practitioner in a licensable format, available as a DIY consumer companion to practitioner services, and as a group program provided virtually in weekly sessions.

Gale believes the time-saving benefit to practitioners of using the platform is significant.
“The mobile app and dietary analysis is an order of magnitude of improvement compared to the way things are done traditionally,” he says.

“Analysing a three-day food diary from a patient normally takes somewhere between two to three hours for a practitioner, and can now be done in 10 to 15 minutes.”

Going forward, Gale expects to work with other specialists to expand the nutrition platform into other areas of health, such as digestive health, heart disease and diabetes, for example.
“There is a growing recognition of the importance of diet for a vast number of chronic diseases, but many doctors are not trained in understanding nutrition,” he says. “There’s also a large body of nutritionists and dieticians who are not well trained to interpret or order biomarker tests, but they are important in understanding the effectiveness of the protocol.”

In the light of the COVID-19 pandemic, the first focus of the company’s platform is on immunity, the protocol for which was developed with Dr Deanna Minich, a renowned nutrition expert.

“We developed a very sophisticated assessment to determine if a person is immuno-depressed, overactive, or in balance, where you want to be,” says Gale. “We also created a set of science-based protocols, looking at nutrition, to address any immune issues that were identified through that assessment.”

“I think there’s a need for these turnkey science-based programs around a particular health topic that can be implemented by practitioners, especially now with COVID. A lot of practices have substantially lost revenue and are looking for new ways to engage with patients.”

Having built Aimee Health largely on a “little bit” of angel funding plus self-funding and a few decades of tenacity, Gale is now ready to raise some money to take the company to the next level.

“We’re close to closing a $1.5 million seed round,” he says. “But we’re always looking for strategic investors that can help accelerate our vision.”