News > EconomyHevolution CEO: Our mission is not profit but to move healthspan field forward 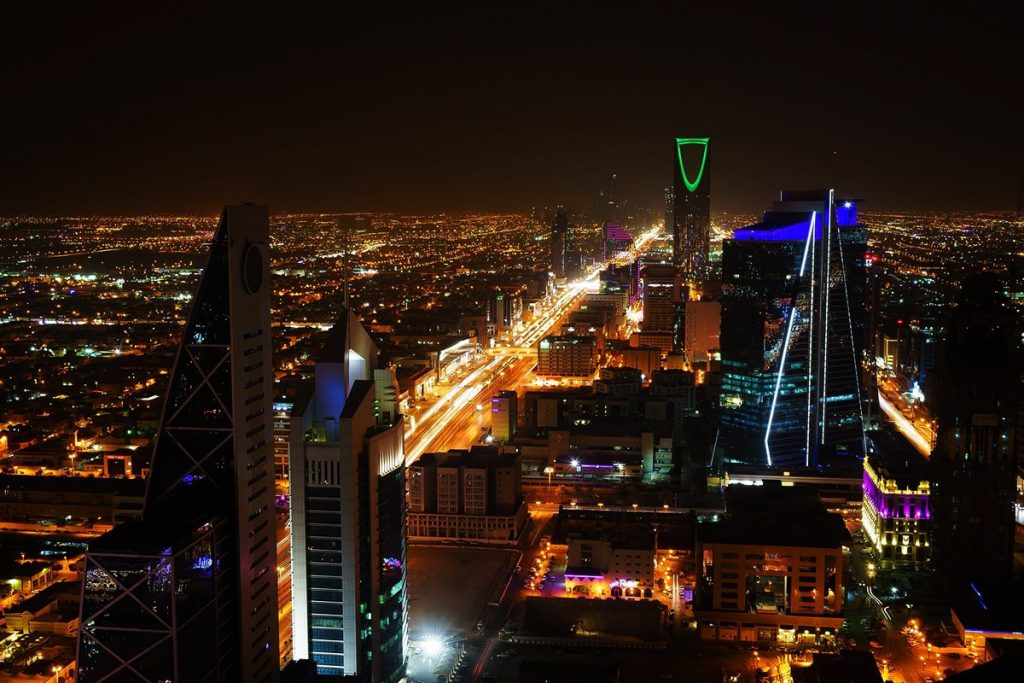 Mehmood Khan hopes to catalyse global funding of healthspan science so that Hevolution will one day only be a “small player” in the field.

Yesterday, we brought you the first part of our feature on the billion-dollar Hevolution Foundation, exploring the organisation’s vision for boosting longevity and healthspan science on a global scale. But, despite its deep pockets, Riyadh-based Hevolution isn’t going to solve the challenges of aging by itself, so who will the foundation be working with to achieve its lofty ambitions – and how?

Longevity.Technology: In a continuation of our conversation with Hevolution CEO Mehmood Khan, we speak with him about the Saudi-backed foundation’s unique non-profit operating model, as well as topics including bioethics, partnerships, and catalysing progress in the longevity field.

That Hevolution’s first two funding announcements were in collaboration with an organisation like the American Federation for Aging Research (AFAR) is a clear reflection of the foundation’s operating model. Khan describes the partnership with as a win-win for both parties.

“We could have built a large organisation with lots of depth and operationalize things ourselves, but our vision was not to do that,” says Khan. “Wherever possible, we don’t want to duplicate or reproduce whatever already exists.”

Khan points out that AFAR has been funding aging research in a very effective way, given the limitations of its funding.

“They’ve trained more than a hundred scientists in the field in the United States and some outside over the years, so it was natural that we went to them as the largest non-profit funding aging research other than government,” he says. “I can assure you that this is just one of many, many more to come, and the ball is rolling now. The first two announcements are in the US but I’m literally on my way to Europe next. We want to do the same in equivalent organisations around the world, it’s just that the team is small right now and we only have so much time.”

Hevolution is also focused on the educational side of longevity, as evidenced by last week’s announcement with AFAR about funding young scientists’ work on healthspan science.

“The whole goal is the field needs to attract a new generation of scientists. Because it’s so small this field has been dominated by a small number of world class eminent leaders. It’s time to even democratise the people driving the field.”

Khan says the approach to funding Hevolution’s educational mission will reflect its approach to funding research. Wherever possible, the foundation will deliver funding through current organisations that are already doing a good job with limited resources.

“When we need to fund very specific mission-driven research, we’ll partner with existing institutions,” he says. “I don’t want to build a single lab if I don’t have to.”

While aging research is currently dominated by the US, followed by Europe, Khan is keen to see that broadened out.

“Good ideas are not the monopoly of any one part of the world – we want to change things so that good ideas are coming from all over the world – the whole community,” he says. “But if we can catalyse that, then we’ll do that through partnerships. And that’s also what the AFAR announcement was about – signalling to the world that this is our operating model.”

Of course, Khan says, venture capital is also very much a part of Hevolution’s mission. So, now that the word is out about Hevolution, are he and his team fending off approaches from all corners of the longevity world?

“People are approaching us, I can’t give you the exact number, but a large number of biotech companies are already knocking on the door,” says Khan. “And this another area where we’re different. We’ve already had opportunity with some companies who’ve come to us for investment, but we look at them and offer to help with the science instead. And there’s no strings attached to that, either advice, or we might provide research funding to improve on the science and the data and then they can come back to us for the investment.

“Those are some things that we’re doing because our mission is not how much profit can we make, but how to help move the field forward.”

From longevity ethics to catalysis

Khan says that Hevolution is also very focused on ethical questions that work in longevity raises. Questions like, who should have access? How do you democratise it? How do you create equity?

“The first thing we did was to recruit world experts on bioethics. The first one to come on board was Arthur Caplan, from NYU, who’s probably the preeminent bioethicist in the US, and he’s building an advisory group on bioethics for us, which I think will help the field. We’ve identified bioethicists from North America, Europe, the Middle East, and Asia, because this is a global challenge, and we have to think about this not just from one culture’s perspective.”

Hevolution’s bioethics team will be there to ask the tough questions and decide what should and shouldn’t be funded.

“Just because something is scientifically possible doesn’t make it right. And even if the science is good, should we be funding it given that our mission is to maximise its impact?

“If it’s a million-dollar chamber, and all you can do is treat five patients a day, and there’s never going to be a way of scaling it at low cost, then it’s not our mission. Maybe it’s somebody’s but it’s not ours.”

Ultimately, says Khan, he hopes that Hevolution will one day be one of the “smallest players” in the longevity field.

“What I mean by that is, if the field significantly grows because of our collective efforts, then we end up only being a small part of it. Our goal here is not to be the biggest – it’s to be a catalyst to bring more to the table. If, at the end of the day, five other organisations are funding more or driving this field more than we are, then I’ll celebrate!

“If government funding, doubles, triples, or quadruples, then we’ll count that as a success, because what we’ll have demonstrated is that this is worth going after.”

READ MORE: How to spend $1 billion a year on longevity