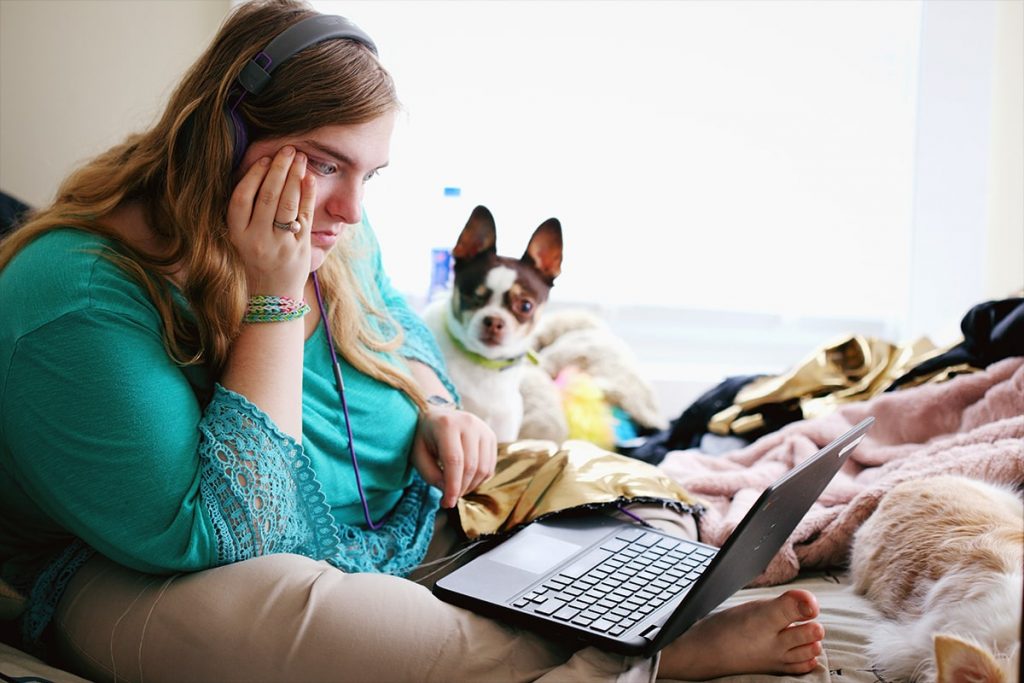 People with higher levels of antioxidants in their blood may be less likely to develop dementia, according to new research.

People with higher levels of antioxidants in their blood may be less likely to develop dementia, according to a study published in Neurology, the medical journal of the American Academy of Neurology.

Longevity.Technology: Free radicals are single atoms that have unpaired electrons; unstable and needy, they seek out other atoms or molecules with which they can bond (or feel completed, if Jerry Maguire is your kind of movie). This can have a disastrous affect on lipids, proteins and DNA, and even worse, this process can cascade into a chain reaction, causing cellular damage and oxidative stress, which accelerates the aging process and precipitates disease.

But tackling this Mission: Impossible are the antioxidants, which effectively lend the atoms a missing electron, filling the shell and making them stable once more and reducing the impact of aging. Antioxidants work like a natural “off switch” for free radicals.

The new study found that people with the highest levels of the antioxidants lutein and zeaxanthin and beta-cryptoxanthin in their blood were less likely to develop dementia decades later than people with lower levels of the antioxidants [1]. Lutein and zeaxanthin are found in green, leafy vegetables such as kale, spinach, broccoli and peas. Beta-cryptoxanthin is found in fruits such as oranges, papaya, tangerines and persimmons.

“Extending people’s cognitive functioning is an important public health challenge,” said study author May A Beydoun, PhD, MPH, of the National Institutes of Health’s National Institute on Aging in Baltimore, Maryland. “Antioxidants may help protect the brain from oxidative stress, which can cause cell damage. Further studies are needed to test whether adding these antioxidants can help protect the brain from dementia [2].”

“It’s important to note that the effect of these antioxidants on the risk of dementia was reduced somewhat when we took into account other factors such as education, income and physical activity, so it’s possible that those factors may help explain the relationship between antioxidant levels and dementia,” Beydoun said [2].

A limitation of the study is that antioxidant levels were based on one measurement of blood levels and may not reflect people’s levels over their lifetime, but it is interesting to see further evidence of how important antioxidants are in tackling the dangers of oxidative stress.

READ MORE: Everything you ever needed to know about cell stress