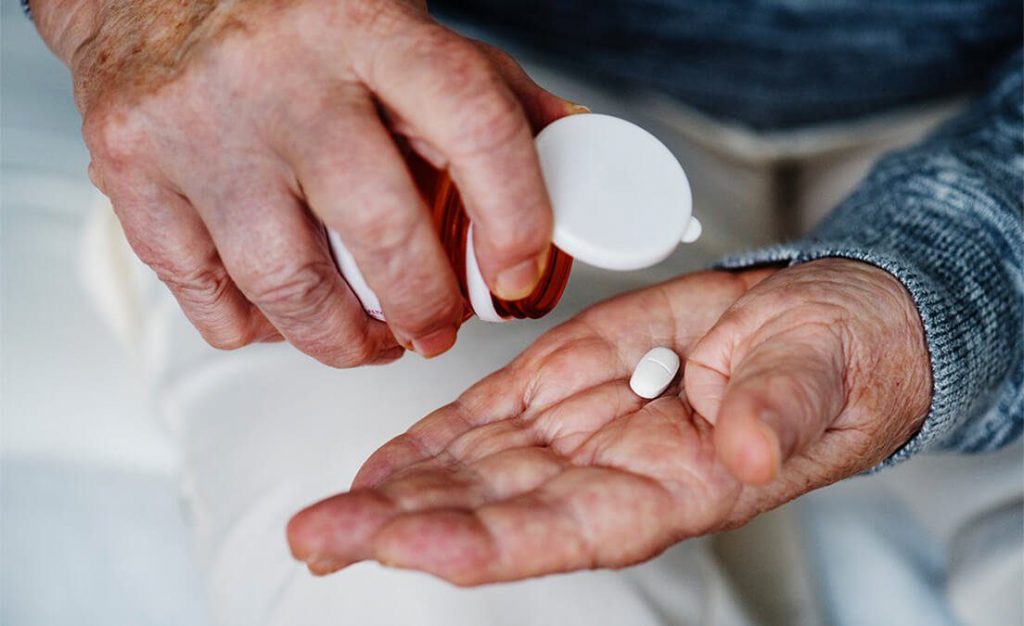 In a discovery that was described by study leader John Sedivy as “a complete game-changer,” researchers at Brown University have found that the HIV drug lamivudine effectively reduces inflammation and other signs of aging in mice.

Drugs that treat HIV by inhibiting an enzyme called reverse transcriptase have been on the market for decades. But now Sedivy and his team may have discovered another use for them: the treatment of age-related diseases, like Alzheimer’s and Parkinson’s.

Longevity.Technology: Tackling aging on a cellular level could mean an effective over-the-counter solution for Longevity.

Cellular inflammation and aging have long had a correlative link. As cells age they eventually reach senescence, becoming unable to divide and secreting inflammatory risk factors (known as SASP) into the surrounding tissue. But it is only in recent decades that a growing number of the scientific community have considered cellular senescence to be a cause of many age-associated diseases, like Alzheimer’s, Parkinson’s, Type 2 diabetes, macular degeneration and arthritis.

The Brown researchers’ work adds to a growing body of research lending weight to this hypothesis. But more than this, it seems to have identified a cellular mechanism – and a drug – that will form the basis for a cure.

Writing in Nature, Sedivy’s team found that an ancient component of DNA, called retrotransposons or ‘jumping-genes’, escape from under the control of aged cells, causing an immune response that triggers inflammation in nearby tissue [1]. The particular type of retrotransposon that does this, called LINE-1 (L1), requires an enzyme called reverse transcriptase in order to be able to replicate. HIV also needs reverse transcriptase, the team observed; leading them to hypothesise that L1 could possibly be halted with HIV drugs [1].

Their hunch was right. Using lamivudine (because of its minimal side effects and high activity) the team observed a decrease in immune response and SASP related inflammation in both human cells and in mice. The mice also experienced reduced signs of fat and muscle loss and less kidney scarring, all indications that they were aging in a healthier way. “When we started giving this HIV drug to mice, we noticed they had these amazing anti-inflammatory effects,” Sedivy said. “Our explanation is that although L1s are activated relatively late in senescence, the [immune] response reinforces the SASP response and is responsible for age-associated inflammation.”[1]

Sedivy’s findings are mirrored by other studies, like another recent Nature paper by scientists at Sanford Burnham Prebys Medical Discovery Institute[2]. They found that APP, a gene encoding for the beta-amyloid protein connected to Alzheimer’s, also used reverse transcriptase to create other forms of toxic proteins.  On a broader scale, various teams are attempting to find a cure for Alzheimer’s by targeting senescence and inflammation in brain tissue. Denali, working with Sanofi, has moved the inhibitor enzyme RIPK1 into clinical trials in order to target Alzheimer’s and multiple sclerosis [3].

However, we’re not quite there yet. Lamivudine makes “a tangible dent in the [immune] response and inflammation,” says Sedivy. “But it doesn’t quite go back down to normal. We can fix part of the problem, but we don’t actually understand the whole aging problem yet. The L1 reverse transcripts are at least an important part of this mess.”[1]

Now, Sedivy is looking to translate his findings into humans, where lamivudine will be used in clinical trials targeting age-related conditions like frailty, Alzheimer’s and arthritis. Having been FDA approved since 1995, its safety is well established. If the drug does succeed in expanding its indication into the Longevity space, the patent owner, GSK, stands to profit.