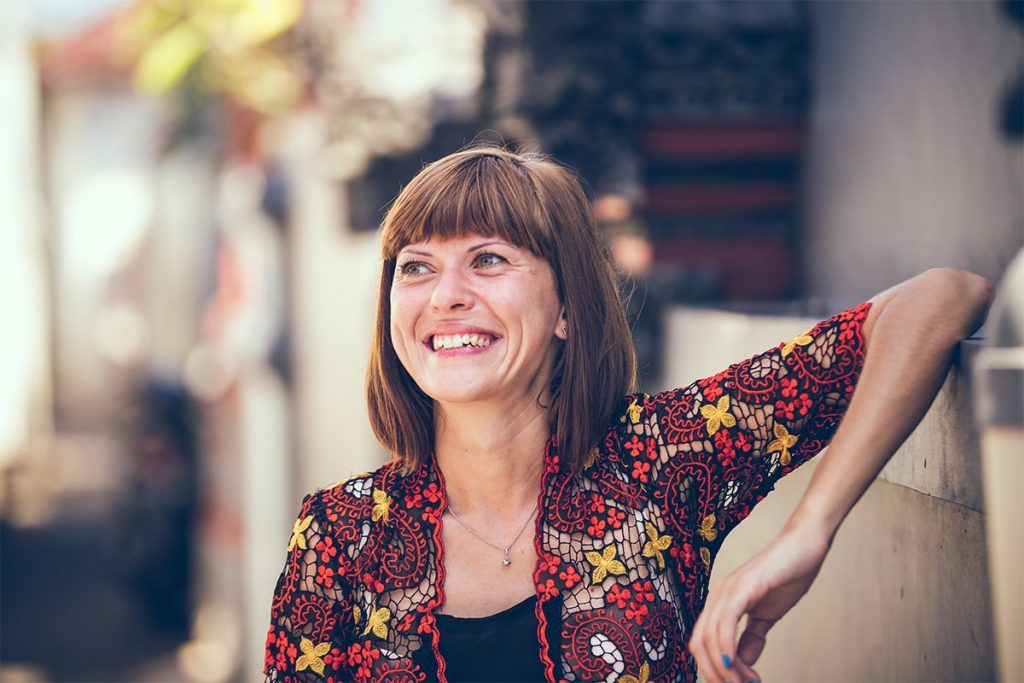 Menopause-related osteoporosis is dangerous for women, but new research aims to get to the bones of the problem before it starts.

It could soon be possible to determine if menopause-related osteoporosis is already in progress or about to begin by measuring the level of a hormone that declines as women approach their final menstrual period, new research by UCLA has discovered.

Longevity.Technology: Most people hit peak bone mass between the ages of 25 and 30; however, by the time we’re in our 40s, we start to slowly lose bone mass and this can lead to frailty, hunched posture and bone fractures, particularly in the spine or hip, as we age. To try to stave off bone loss, we can ensure we receive proper nutrition and take regular exercise, but bone mass’s nemesis – menopause – can still wreak havoc.

Menopause significantly speeds bone loss, increasing the risk of osteoporosis. In fact, research has shown that up to 20% of bone loss can happen during menopause and worldwide, approximately 1 in 10 women over the age of 60 are affected by osteoporosis.

The new research findings, which have been published in the Journal of Bone and Mineral Research could help physicians determine when, and how, to treat bone loss in women as they age, taking action before that bone loss causes significant health issues, according to the study. Specifically, the study found that for women 42 and older who are not yet postmenopausal, levels of anti-Mullerian hormone, or AMH, can be used to determine if they are experiencing, or about to experience, bone loss related to their transition into menopause [1].

“To be able to intervene and reduce the rate and amount of bone loss, we need to know if this loss is imminent or already ongoing,” said the study’s lead author, Dr Arun Karlamangla, a professor of medicine in the division of geriatrics at the David Geffen School of Medicine at UCLA [2].

Women experience significant bone loss or osteoporosis during the menopause transition – a roughly three-year window that brackets the final menstrual period and which is accompanied by a host of other symptoms (over 30 and counting!) such as irregular menstrual cycles, hot flashes and mood and sleep disorders. Levels of AMH decline as a woman’s final menstrual period draws closer.

The researchers examined data from the Study of Women’s Health Across the Nation, or SWAN, a multisite, multi-ethnic study examining the changes women undergo during the transition to menopause.

They found that 17% of premenopausal women age 42 or older will have lost a significant fraction of their peak bone mass within two to three years of the date a physician makes the prediction. But among those with less than 50 picograms of AMH per millilitre of blood, nearly double the percentage, 33%, will have lost a significant fraction of peak bone mass in the same timeframe [1]. (A picogram is one-trillionth of a gram.)

In addition, 42% of women in early perimenopause — meaning that they have irregular menstrual bleeding but with no more than a three-month gap between periods — will have lost a significant fraction of peak bone mass within two to three years. But among women in early perimenopause with AMH levels below 25 pg/mL, 65% will have lost a significant percentage of peak bone mass in that time.

The researchers note that the study is not without limitations; the findings cannot be applied to women who are already taking osteoporosis medications, have undergone a hysterectomy prior to their final period, or have used exogenous sex hormones during the transition to menopause.

In addition, the study did not include women of Hispanic ethnicity or women who became menopausal before the age of 42.

However, the results are encouraging. “These findings make feasible the designing and testing of midlife interventions to prevent or delay osteoporosis in women,” the study’s authors conclude [1]. 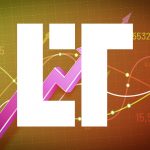 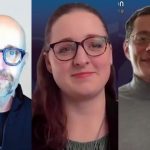 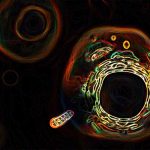 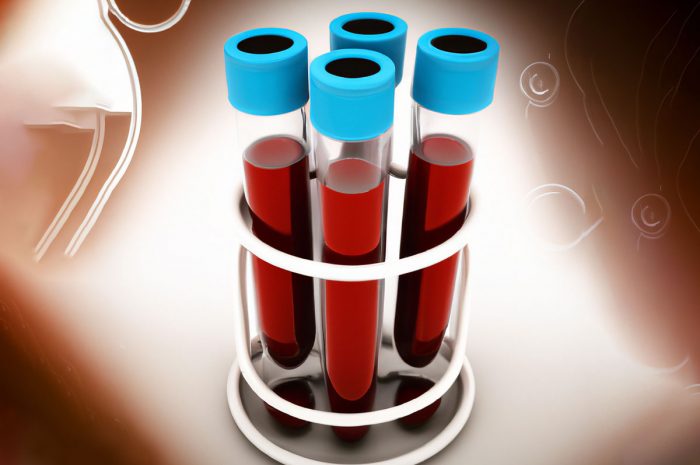