News > DiagnosticsHow can you measure and increase your Klotho protein levels?

How can you measure and increase your Klotho protein levels? 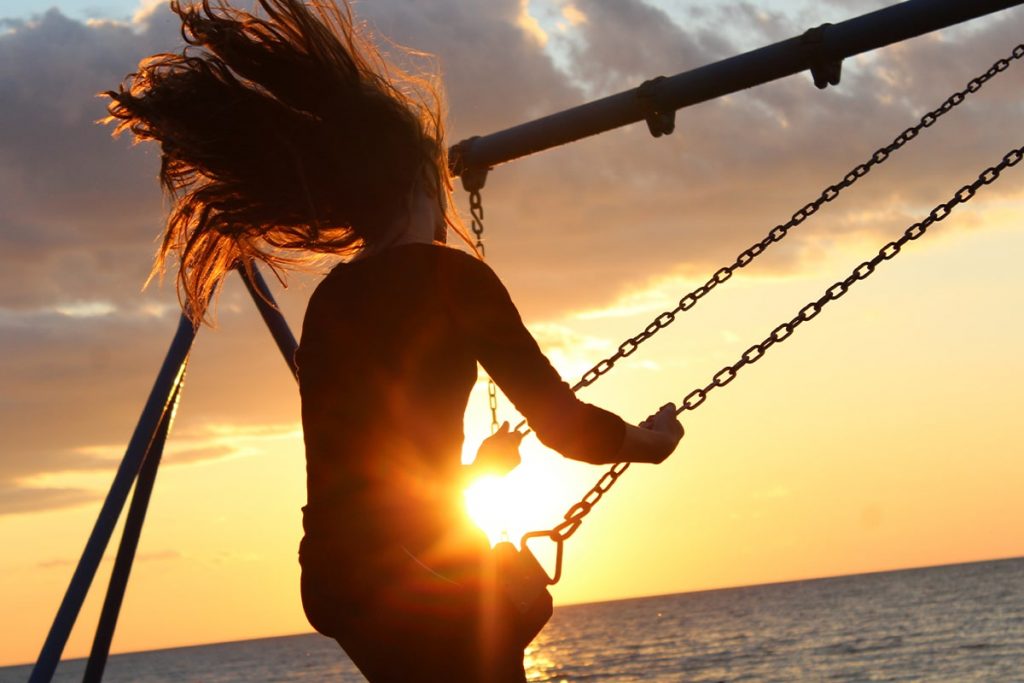 Unlocking the secrets of the Klotho protein could extend your lifespan and healthspan – but first you have to measure your Klotho levels.

The Klotho gene and its product, the α-Klotho protein, were discovered in 1997; since then, researchers have been investigating the significance of this mythologically-named protein, trying to find out what role it plays in aging, and whether that knowledge can be leveraged to extend lifespan and healthspan.

Longevity.Technology sponsored content: Ancient Greek mythology tells of three sisters – The Fates – who decided the lifespan of mortals. Klotho was the Fate responsible for spinning the thread of life, but can we use knowledge of the gene and protein named after her to spin ourselves a longer life? Does our own fate depend on Klotho, a protein that, when over-expressed in mice, has resulted in extended healthspan and lifespan – up to 30% longer life in some cases?

Klotho is a protein; proteins are made from amino acids – the building blocks of life. In the human body, there are 20 amino acids that function as building blocks of proteins. Amino acids are small organic molecules made up of an alpha, or central, carbon atom which is linked to an amino group, a carboxyl group and a hydrogen atom. Each amino acid also has a variable component called a side chain.

Where is Klotho made and what does it do?

Klotho is produced primarily in the kidneys.
Klotho suppresses both oxidative stress and senescence-associated inflammation, functioning as both an intracellular anti-inflammatory and an anti-aging factor [1].

,plays a role in the brain–immune system interface [3]

and protects the cardiovascular system [5]

and those are just some of Klotho’s vital roles.

What happens if I have low Klotho levels?

Like so many things, levels of Klotho decline with age – but by looking to technology, rather than mythology, means we can find out exactly what our levels are and take remedial action if necessary.

KlothoBios is a start-up dedicated to Klotho research, personal testing and increasing levels of Klotho with proprietary tech.

KlothoYears offers both an individual test at $599, or a less immediate, but more economical “crowdsourcing” version at $199; the latter allows the company to group multiple tests in a batch to keep costs down. In addition, KlothoBios aims to re-direct up to 50% of all profits from the sales of tests back into Klotho-related research and development including Klotho-based therapeutics.

How does a Klotho test work?

It starts with your blood. A small sample of blood is drawn at a recommended clinic or by a professional via an at-home visit. The sample is returned to KlothoYears by post and an ELISA (Enzyme-Linked Immunosorbent Assay) Test performed to ascertain Klotho levels. A detailed report is sent to the customer, and KlothoBios will then direct its customers to not only a healthier lifestyle that can be measured and scored with subsequent KlothoYears test runs, but also to clinical studies and products that might have a beneficial effect on their healthspan and lifespan.

How can I increase my Klotho levels?

There is much research ongoing, but natural expression level of Klotho might well be impacted by the usual suspects – diet and exercise. In addition, activated charcoal, probiotics and statins have all demonstrated an ability to increase the production of Klotho.

Tech for improving your Klotho levels

KlothoBios is working on a therapy for improving Klotho levels. They have shown they can increase levels of Klotho through proprietary bioelectric stimulation signals and filed patents for controlling or upregulating Klotho release in vivo.

Featuring electrodes strategically located around the body, over and under the kidneys and over skeletal muscle to help stimulate circulatory Klotho production, the BodStim bioelectric body suit has patented bioelectric signals for increasing circulating Klotho. In fact, results have shown the BodStim can increase Klotho by up to 465% over baseline levels. The tech involves precise bioelectric signaling sequences that trigger the DNA and cell membranes within stimulated tissues to induce the cells to produce high volumes of the Klotho protein.