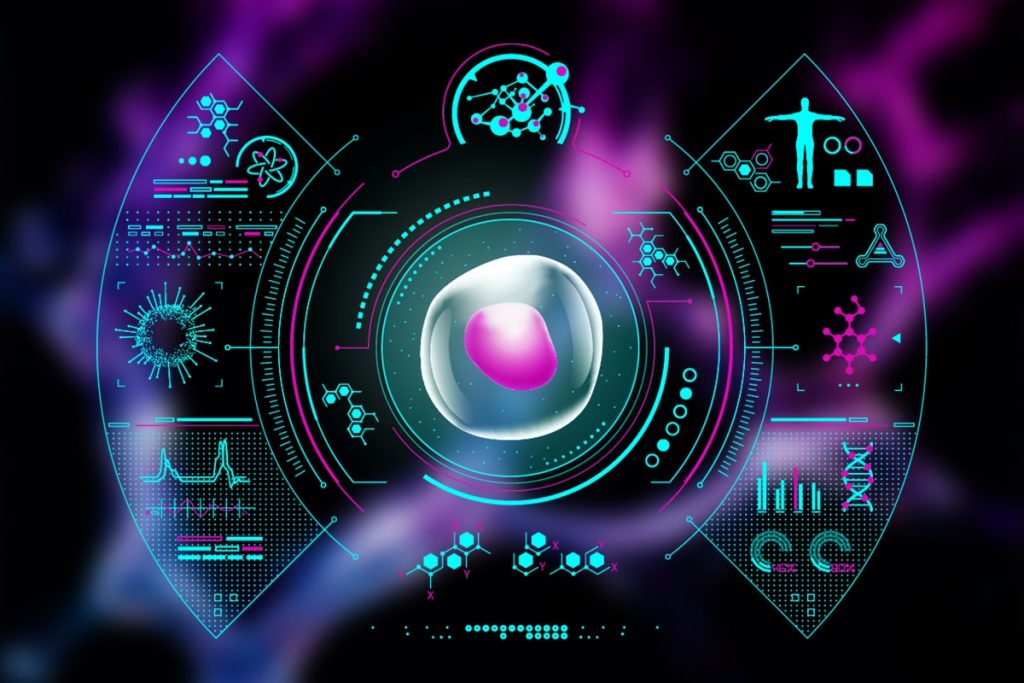 The size of the stem cells can impact their functioning during aging, says a team of researchers.

Aging and damage lead to the functional decline of stem cells both cell non-autonomously and cell-autonomously [2]. Studies have shown that mammalian cells undergo replicative senescence in culture; also, the accumulation of senescent cells has been observed with age in both humans and mice. However, whether replicative senescence leads to stem cell aging in vivo is not yet understood.

The large size of senescent cells is one of their key characteristics, and recent research on cultured human cells and budding yeasts has highlighted that senescent cells are large due to loose coupling of the cell growth and function. Therefore, the increase in cell size is not associated with an increase in the DNA content.

Longevity. Technology: Previous research has indicated that young cells when manipulated to grow into a larger size without an increase in DNA content start to show several phenotypes that are normally observed in senescent cells. However, whether the large cell size is responsible for senescence and loss of fitness during aging is not yet known

A new study aimed to determine whether the size of stem cells is important for their function. Published in Science Advances, the results showed that DNA damage led to an increase in the size of HSCs and this increase in size contributed to decreased fitness. DNA damage causes cell cycle arrest at G2 of the HSCs. Although the HSCs return to their pre-irradiation cell cycle state in two weeks, their size increases during this period. The increase in the size of HSCs is brought about by the Cdk4/6 inhibitor palbociclib (PD). PD also plays an important role in reducing the fitness of HSCs [3].

Successive divisions of HSCs are associated with an increase in their size along with a decrease in fitness. Another common factor that led to HSC exhaustion is the hyperactivation of mTOR signalling. Additionally, large HSCs were observed to comprise more DNA damage compared with small HSCs. Large HSCs were also observed to have decreased proliferation potential and changed metabolism. The size window at which HSCs function physiologically was observed to be quite small. An increase in HSC size by 5 to 15 percent can result in a decrease in fitness.

The results also identified that HSC enlargement can be prevented by treatment with rapamycin. However, rapamycin cannot restore the function of HSCs once they are large. Finally, in vivo studies using mice models determined that HSC enlargement leads to functional decline during aging. A similar relationship was also observed in human HSCs.

The human HSCs were larger for people between 51 and 62 years compared with those between 21 and 25 years [3].

Therefore, cell size plays an important role in maintaining HSC function. An increase in HSC size is most often associated with a decrease in fitness during aging in both mice and humans. Understanding the impact of an increase in size on HSC function can help to develop rejuvenation therapies that can improve stem cell functioning during aging. One such example is rapamycin, however, its application is limited since it is unable to restore the function of already enlarged stem cells. Thus, further research needs to be carried out for the prediction of compounds that can revert stem cell enlargement for the development of more potent anti-aging therapies. This will help to improve age-related diseases and improve the longevity of humans.