News > InnovationHow to improve the decline in cognitive function associated with aging? 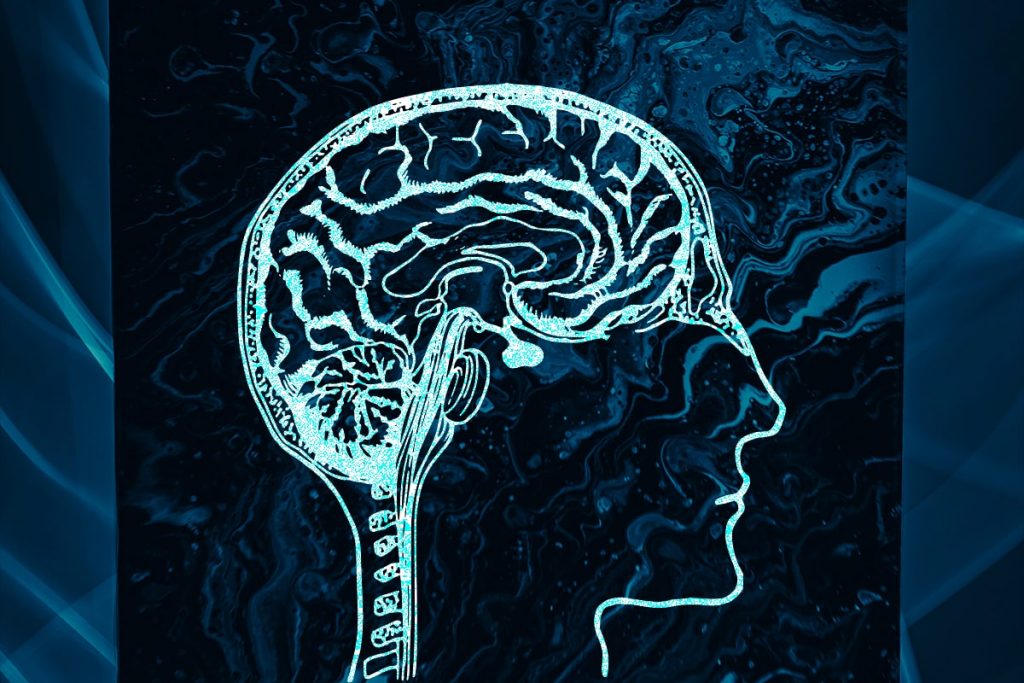 Adropin is a peptide hormone that was discovered by Genentech’s Secreted Protein Discovery Initiative and consists of 76 amino acid residues. The amino acid sequence of adropin is conserved in humans, mice and rats. Adropin is encoded by the Energy Homeostasis Associated (ENHO) gene, and several studies have detected the presence of adropin in various tissues and body fluids such as the heart, brain, kidney, pancreas, small intestine, endothelial cells and liver [1].

Adropin has been indicated to play important roles in central nervous system function, carbohydrate-lipid metabolism, endothelial function, metabolic diseases, and cardiac diseases. However, several studies suggest that adropin is primarily a neuropeptide since its expression is higher in the brain as compared with other non-neural tissues [2].

Two adropin receptors are highly expressed in the central nervous system (CNS) as well as are known to regulate neural development. The two protein receptors are the orphan G protein-coupled receptor GPR19 and NB-3/Contactin6 (CNTN6) which belong to the immunoglobulin cell adhesion molecule superfamily (IgCAMs).

Recent studies have suggested that adropin may be responsible for regulating processes in the nervous system that affected aging. Studies have reported an aging-related decrease in the plasma concentration of adropin in humans especially males and the brain of Sprague Dawley rats. This could help to identify new treatments against aging-related neurodegenerative diseases.

Longevity. Technology: Aging is associated with a decline in cognitive performance as well as capacity for tracking everyday activities. A condition that leads to the impairment in organizing and remembering daily activities but is not severe enough to cause loss of independence is known as Mild Cognitive Impairment (MCI). MCI is an early stage of life-threatening dementias of which the most common is Late-Onset Alzheimer’s Disease (LOAD). Therefore, new therapeutic methods such as adropin treatment can help to prevent aging-related changes in brain structure that ultimately lead to dementia and improve the longevity of humans.

A new study published in partnership with the Japanese Society of Anti-Aging Medicine investigated the relationship between the expression of adropin and cognitive decline. “In the human and mouse brain transcriptome, expression of the ENHO transcript encoding adropin correlates positively with gene networks involved in mitochondrial energy metabolism and the synthesis of macromolecules supporting cellular functions,” say the researchers [2].

The study found peak adropin expression in the first decade of life which is suggestive of its role in the regulation of developmental processes. Adropin was also found to act directly on neurons thereby increasing their number, length, and thickness at physiological concentrations.

“Together, the neuritogenic and neuroexcitatory effects of adropin on hippocampal neurons may contribute to its function in promoting high cognition in animals and humans,” say the researchers [2].

An inverse correlation between adropin and plasma markers of cholesterol metabolism was observed in the brain which is relevant to aging. Furthermore, ENHO expression was found to be associated with increased expression of genes involved in mitochondrial and neurotrophic processes in older humans. The correlation between the ENHO expression and genes of the neurodegenerative pathways is found to be strong for patients with dementia as compared with those with no dementia.

Positive correlations between circulating adropin levels and endothelial function were also observed. Adropin has thereby been also suggested to play a protective role against ischemic strokes by maintaining the blood-brain-barrier (BBB) integrity [3].

Adropin not only helps to prevent neuroinflammation but also protects against mild cognitive decline that happens with aging. Therefore, adropin can be used as a novel candidate for the development of therapies that improve cognitive function in aging which thereby improves the healthspan and longevity of people.