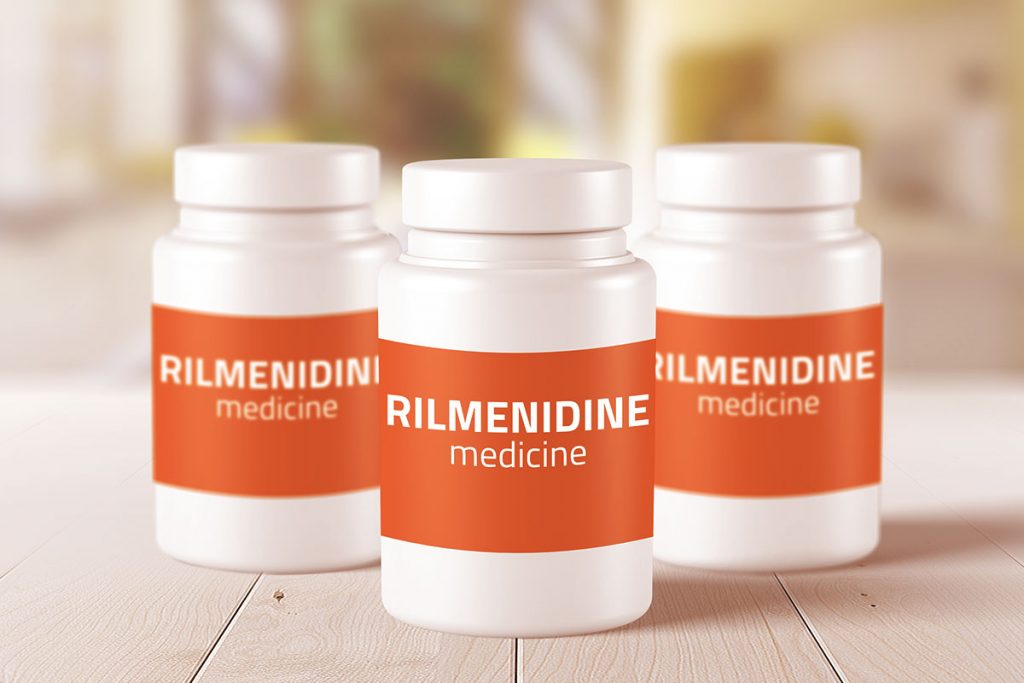 Research published in Aging Cell shows that young and older animals treated with rilmenidine, a drug currently used to treat high blood pressure, or hypertension, had increased lifespan and improved health markers; the effects of the drug mimic those of caloric restriction [1].

Longevity.Technology: Rilmenidine, which is marketed as Albarel, Hyperium, Iterium and Tenaxum, lowers blood pressure by binding to central I1-imidazolone adrenoceptors. As its side-effects are rare and non-severe, it makes it an ideal proposition for a repurposed drug. The researchers found that rilmenidine extends lifespan in C elegans by approximately 19% and improved healthspan. Importantly, the researchers found lifespan and healthspan benefits in both young and old animals.

The research team from Harvard Medicine, the University of Liverpool and ETH Zürich also demonstrated that the healthspan and lifespan benefits of rilmenidine treatment in the roundworm C elegans are mediated by the I1-imidazoline receptor nish-1, identifying this receptor as a potential longevity target.

Unlike other drugs previously studied for this purpose by the researchers, the widely-prescribed, oral antihypertensive rilmenidine has potential for future translatability to humans as side-effects are rare and non-severe.

“Repurposing drugs capable of extending lifespan and healthspan has a huge untapped potential in translational geroscience. For the first time, we have been able to show in animals that rilmenidine can increase lifespan. We are now keen to explore if rilmenidine may have other clinical applications.”

Earlier research has shown that rilmenidine can induce autophagy and mitophagy in mice [2] and can serve as a neuroprotector [3]; as Professor de Magalhães notes, it would be interesting to test rilmenidine in normal mice for longevity and antiaging effects.

Image by yeven_popov on Freepik