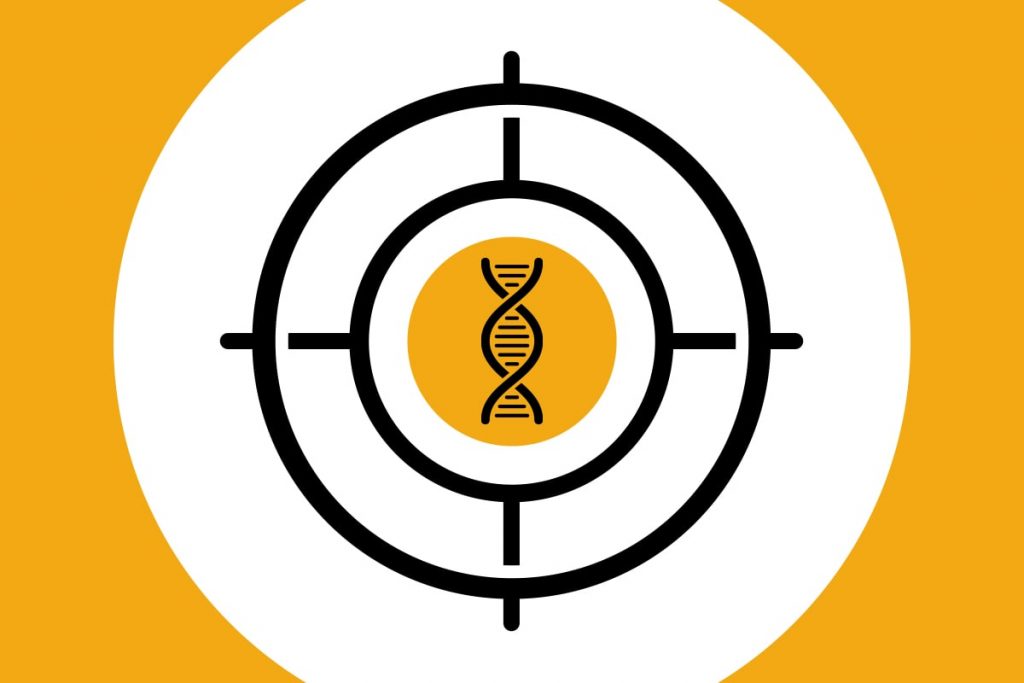 A new study describes an innovative technique that improves and changes a protein’s function.

Researchers at Karolinska Institutet and SciLifeLab have improved the ability of a protein to repair oxidative DNA damage and created a new protein function.

Longevity.Technology: Drug development has long been based on finding specific pathogenic proteins and creating treatments that involve blocking these proteins in various ways. However, many diseases are caused by a loss of or decrease in protein function, which cannot be directly targeted by using inhibitors. This new innovative technique, described in Science could lead to improved drugs for diseases involving oxidative stress, such as cancer, Alzheimer’s disease and lung diseases, but the researchers believe it has even greater potential.

Based on a Nobel Prize-winning discovery

In the current study, researchers from Karolinska Institutet improved the function of a protein called OGG1, an enzyme that repairs oxidative DNA damage, implicated in aging and diseases such as Alzheimer’s disease, cancer, obesity, cardiovascular diseases, autoimmune diseases and lung diseases [1].

To conduct their research, the group used a method called organocatalysis, a tool developed by Benjamin List and David MacMillan who were awarded the 2021 Nobel Prize in Chemistry [2]. The method is based on the discovery that small organic molecules can serve as catalysts and induce chemical reactions without themselves being part of the final product.

The researchers examined how such catalyst molecules, previously described by others, bind to OGG1 and affect its function in cells – one of the molecules proved to be of particular interest.

“When we introduce the catalyst into the enzyme, the enzyme becomes ten times more effective at repairing oxidative DNA damage and can perform a new repair function,” says the study’s first author Maurice Michel, assistant professor at the Department of Oncology-Pathology, Karolinska Institutet [3].

The catalyst made it possible for the enzyme to cut the DNA in an unusual way so that it no longer requires its regular protein APE1 to work but another protein called PNKP1.

The researchers believe that OGG1 proteins improved in this way can form new drugs for diseases in which oxidative damage is implicated. However, Professor Thomas Helleday at the Department of Oncology-Pathology, Karolinska Institutet and the study’s last author also sees broader applications, where the concept of adding a small catalyst molecule to a protein is used to improve and change other proteins as well.

“We believe that this technology could instigate a paradigm shift in the pharmaceutical industry, whereby new protein functions are generated instead of being suppressed by inhibitors,” says Thomas Helleday. “But the technique isn’t limited to drugs. The applications are virtually unlimited [3].”