Increased lifespan? Make mine a double! 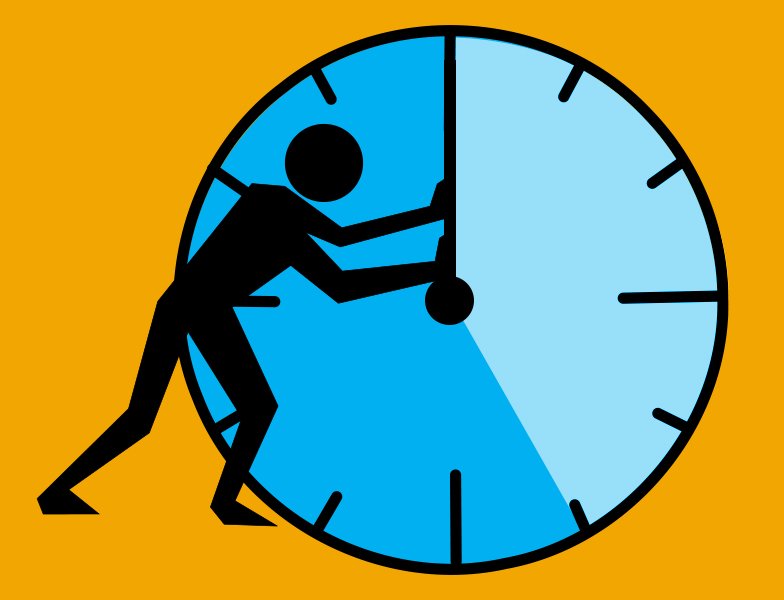 Protein tweaks can mean double, not quits, when it comes to life extension in worms new research shows.

When it comes to simple organisms, like our old friend Caenorhabditis elegans, one of the most studied animals in antiaging research, science has shown that lifespan can be radically extended. However, can science extend the lifespan of an organism when it is near death? This is the question a group of researchers set themselves.

Longevity.Technology: Thinking about life extension is often something that occurs to us as we get older and we realise we’re not immortal after all. Enabling and fostering the promotion of health in later years, and by doing so, increase lifespan, is part of geroscience’s mission and this research, which was published in eLife, shows that life extension technologies may be effective in older organisms as well, although it is not likely to be translatable to humans for some time.

Extending lifespan is all about twiddling a variety of dials and a range of levers; there are numerous pathways involved, such as insulin/insulin-like growth factor (IGF) signaling, which plays a major role in the control of aging and lifespan in invertebrates, such as the nematode C. elegans. Organisms that do not produce a functioning version of IGF-1 receptor, show increased lifespan, and in C. elegans, mutations in the insulin/IGF-1 receptor can actually double their lifespan. Discovering whether this increase could be achieved once the worm is figuratively claiming its pension was the goal of scientists Richard Venz, Tina Pekec, Iskra Katic, Rafal Ciosk and Collin Yvès Ewald.

Probably as much studied as C. elegans, is the daf-2 gene, as mutations in this gene can double the life span of worms. Homologous genes of daf-2 are also present in humans – genes for insulin and a receptor for IGF-1 originated from daf-2, and mutations in these genes also affect mammalian lifespan. Mice with mutated IGF-1 live longer lives than mice with normal genes, and variants of this gene are sometimes found in long-lived people.

Affecting this signalling pathway interferes with protein synthesis and division at a cellular level and growth and puberty in an individual; slowing these processes down can extend the life of the nematode since reproduction will no longer draw on the body’s resources.

Clearly normal growth and fertility will be impacted, so there is a lot more to be understood before we tinker with these pathways in people.

The research team genetically engineered C. elegans so a swift degradation of the insulin/IGF-1 receptor could be triggered either in specific tissue, or in the entire organism.

An inducible degradation sequence was borrowed from the Arabidopsis plant, which signals to intracellular enzymes that DAF-2 should be destroyed. The degradation only works in the presence of the plant hormone auxin, so by introducing auxin into the nematode’s body, scientists were able to turn off the work of the DAF-2 protein.

The experiment began when C. elegans worms had been alive for three weeks – most of a lifetime in nematode terms – and approximately 75% of them had died at this point. The researchers then used auxin triggered the degradation of the insulin/IGF-1 receptor in some of the remaining worms (the untreated worms were used as a control).

The control nematodes died within a few days, but the nematodes in which the insulin/IGF-1 receptor had been degraded lived on. In fact, when the auxin trigger was applied to adult nematodes that have already completed their growth development, it extended their adult lives by nearly one more month, an increase of 70-135% [1].

This research demonstrates that that it is possible to double the lifespan of an organism at the very end of its life and that there are interventions that can be as effective as if they were performed when the organism was younger.

As the researchers put in their paper, this work is “proof-of-concept that even close to the end of an individual’s lifespan, it is possible to slow aging and promote longevity [1].”
Whether the worms were rejuvenated, or whether their pace of aging was slowed right down still remains to be seen, but for nematodes at least, the times, they are a-changin’.
[1] https://elifesciences.org/articles/71335