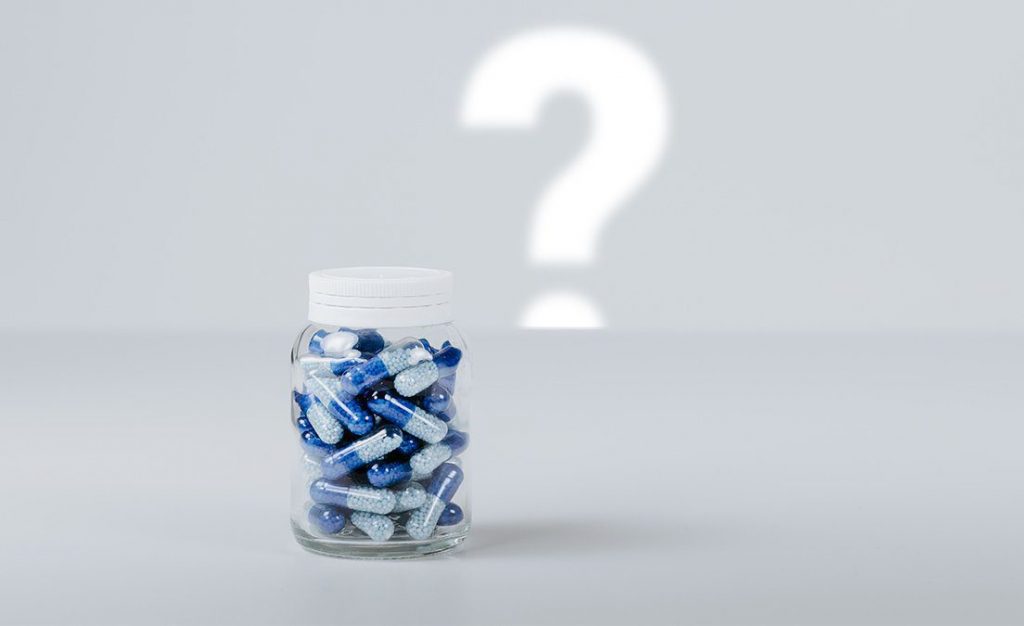 Several compounds have demonstrated life-extending effects in animal models, some of which are currently being tested for their ability to exert anti-aging effects in humans. Some humans are simply taking them anyway.

Longevity.Technology: The results achieved from existing and approved drug compounds are exciting the market and starting to move into mainstream consciousness. Companies like Ponce De Leon Health favour using generally recognised as safe (GRAS). Either way, the market for companies looking to accelerate time-to-market for independently and clinically-validated Longevity therapies is hotting-up.

Metformin, most commonly known for its use as the first-line treatment for type 2 diabetes, has been shown to regulate metabolic and cellular processes associated with the development of age-related conditions in animal models, in addition to its effects on glucose metabolism [2]. An early human study to assess the benefit of metformin in Longevity [3] is planned to expand (TAME) this year under Nir Barzilai.

According to the recent Longevity Trends 2020 report, “There is an emerging and increasingly serious field of drug development counteracting the aging process. Some prominent scientists proclaim we are just 10 or 20 years away from widely available inexpensive drugs that will extend healthy life expectancy to 150. Many have been taking metformin for years, and extol the human life-extending qualities of this drug, more usually used in the treatment of Type 2 Diabetes,” says Yvonne Sonsino, Partner of Multinational Client Group and Global Co-Leader of Mercer’s Next Stage [4].

“Not having IRB or FDA approval has not been much of an issue for us. People just want results and if you have a serious medical condition like BPH, plaque, heart failure or early dementia, GDF11 is the only regimen that can really turn things around,” says Steve Perry, the CEO of GDF11 Rejuvenation, Inc.

Questions exist regarding the efficacy of these drugs as anti-aging agents, owing to the lack of data from well-designed large-cohort controlled studies. Although certain compounds have emerged as potential anti-aging drugs based on studies in animal models, more systematic research is needed to prove their efficacy in humans.