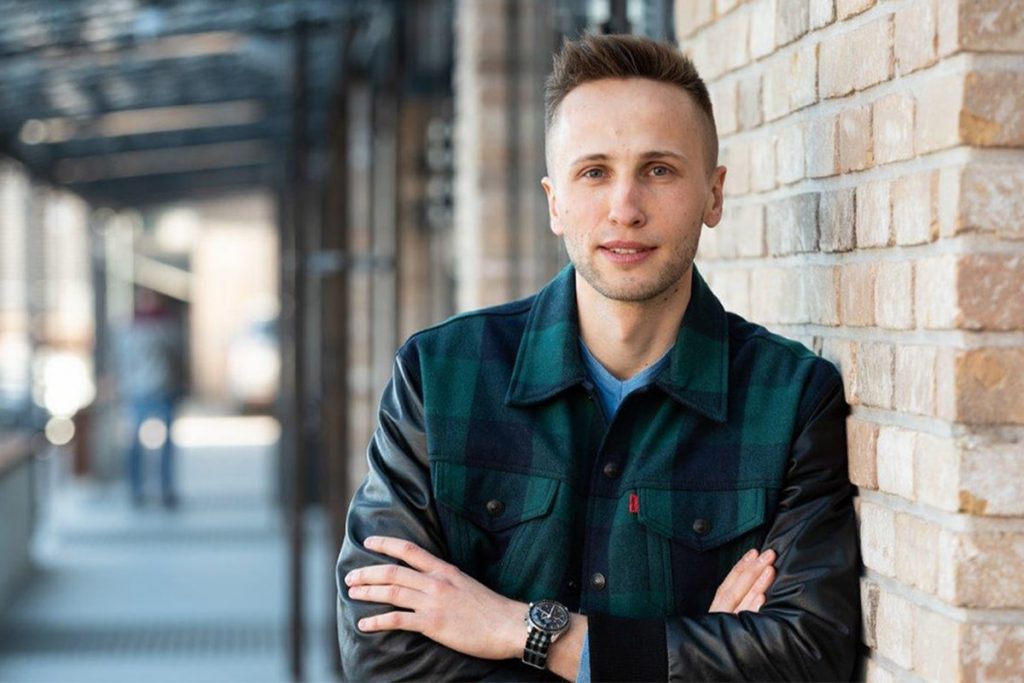 LongeVC’s Sergey Jakimov on why Alzheimer’s drug lecanemab is important – and why you should care.

Last week we carried the news that Japanese pharma company Eisai and Biogen, a biotech based in Cambridge, Massachusetts, announced positive topline results from Eisai’s large global Phase 3 confirmatory Clarity Alzheimer’s clinical trial of lecanemab, an investigational drug for the treatment of Alzheimer’s.

In a trial of nearly 1,800 patients, lecanemab reduced clinical decline on the global cognitive and functional scale by 27% compared with placebo at 18 months [1]. The drug also met its primary endpoint (Clinical Dementia Rating-Sum of Boxes) and all key secondary endpoints, which included the change from baseline at 18 months compared with placebo of treatment in amyloid levels in the brain measured by amyloid positron emission tomography and various cognitive impairment indicators.

Alzheimer’s is an enormous burden on individuals, caregivers and healthcare; in fact, more than 6 million Americans are living with Alzheimer’s, and by 2050, this number is forecast to rocket to nearly 13 million [2]. As well as personal cost, dementia is significant financially, with its annual global cost of dementia now more than $ 1.3 trillion and is expected to rise to $ 2.8 trillion by 2030 [3].

That’s why we are glad to carry an opinion piece by Sergey Jakimov, CEO of the Latvian-founded, Swiss investment group LongeVC, which specialises in curating, facilitating and executing early-stage venture investments in the fields of biotech and longevity, in which he, like us, advises cautious optimism.

The approval of lecanemab is an extremely interesting piece of news, and here’s why you should care
by Sergey Jakimov

To recap – be cautiously excited! You might not be witnessing a breakthrough in AZ treatment yet, but it sure is of high significance for certain groups of patients and the whole industry.