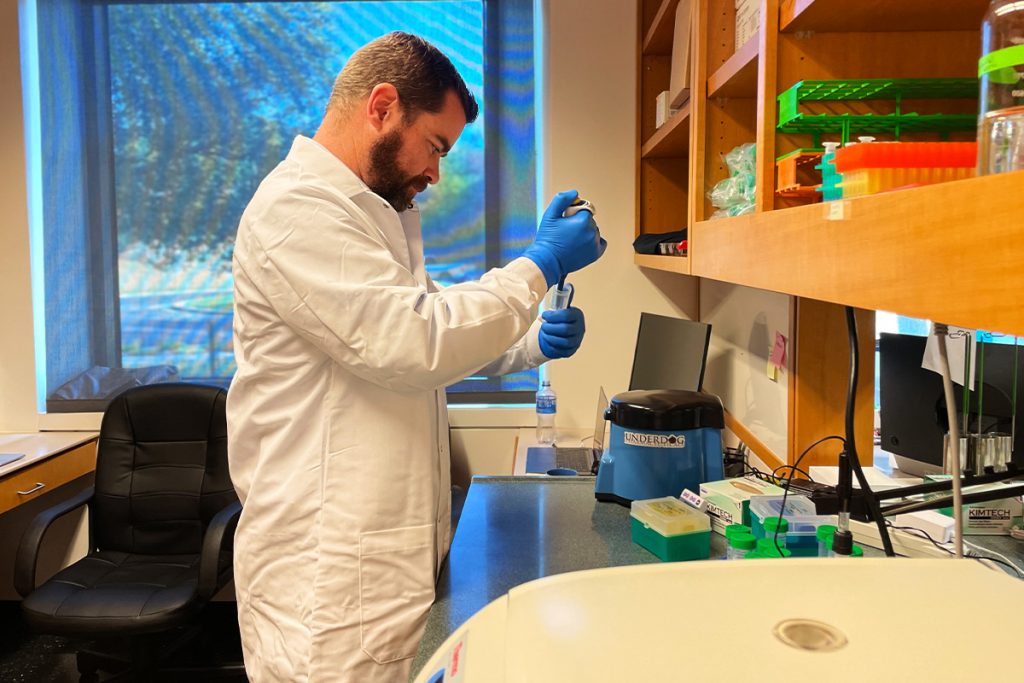 Biotech start-up Cyclarity Therapeutics has appointed Dr Noah Rosenberg as head of clinical affairs, as the company gears up for clinical trials of novel drugs designed to treat, cure and reverse atherosclerosis. Rosenberg brings more than 20 years’ experience in drug development and medical affairs at companies including Pfizer, Sanofi, and Forest Labs, with deep cardiometabolic experience.

Longevity.Technology: Cyclarity’s appointment of Rosenberg, who has led several successful drug submission teams and launched multiple drugs, is an indication of the company’s intentions to begin human clinical trials as quickly as possible. Part of his remit will be to oversee the accelerated drug development under the United Kingdom’s Innovative Licensing and Access Pathway (ILAP), which Cyclarity was one of the first companies to join. We caught up with Rosenberg to learn more about the company’s clinical objectives.

Atherosclerosis is the build-up of plaque that narrows our arteries and leads to a range of deadly conditions, including coronary heart disease, the leading cause of death in the Western world. Headquartered at the renowned Buck Institute for Research on Aging, Cyclarity is working on new molecules designed to remove arterial plaque by clearing the cholesterol that accumulates within cells in the arterial walls.

A new approach to atherosclerosis

Most drug development to date has sought to address atherosclerosis by intervening “upstream” – targeting many particles that are unlikely to be oxidised and contribute to atherosclerosis. Cyclarity’s approach uses rationally designed cyclodextrin molecules to remove arterial plaque – focusing on clearing the non-degradable oxidised cholesterol.

“Our technology essentially traps oxidised cholesterol, which we hope will translate into reduction in inflammation and reversing narrowing of arteries present in patients with atherosclerosis,” says Rosenberg. “In vitro, the drug restored macrophages back to health by reducing the oxidised cholesterol that is the target of the drug. The preclinical data to date is very promising and suggests that the drug is safe. This places us on the threshold of our first human patients.”

Rosenberg is optimistic about the prospect of moving Cyclarity’s development forward through the UK’s new programme that aims to improve patient access to new medicine.

“The UK has offered Cyclarity a unique opportunity called ILAP, which is a pathway designed to provide sponsors developing novel drugs with the opportunity to have more frequent and in-depth dialogue with the agency to help accelerate and aid in the development process,” he says. “This is a great milestone for the company and demonstrates the novel nature of the drug.”

Cyclarity is now moving forward as swiftly as possible with its plans for human clinical trials.

“We are currently preparing for our first in-human studies which we hope with help us better characterise and establish safe dosing levels,” says Rosenberg. “We will also measure biomarkers that can hopefully shed a bit of light of how the drug works in humans.”

Of course, the road ahead is not without its challenges and Rosenberg is focused on making sure that all decisions are led by data.

“When you have a drug that targets a molecule like oxidised cholesterol, you have the ability to affect a broad set of diseases, not just cardiovascular, but many age-related processes including the metabolic, and neurologic pathways,” he says. “It can be challenging to choose the initial pathway as there are a number of ways to do this. That is why it is so important for the team to remain focused and disciplined and, most importantly, data driven. The data drives the next steps and regulatory pathway.”

And Rosenberg is convinced that Cyclarity has all the attributes needed to make its new technology a success.

“One of the most exciting aspects of the opportunity to join Cyclarity was the ability to work with such a smart and driven team,” he says. “This team has invented a truly novel and innovative technology with great potential to help patients.”

Stay tuned for our brand-new report on atherosclerosis coming in January 2023 – in it we examine Cyclarity’s approach of removing plaque to undo atherosclerosis and the move away from disease management towards disease modification.