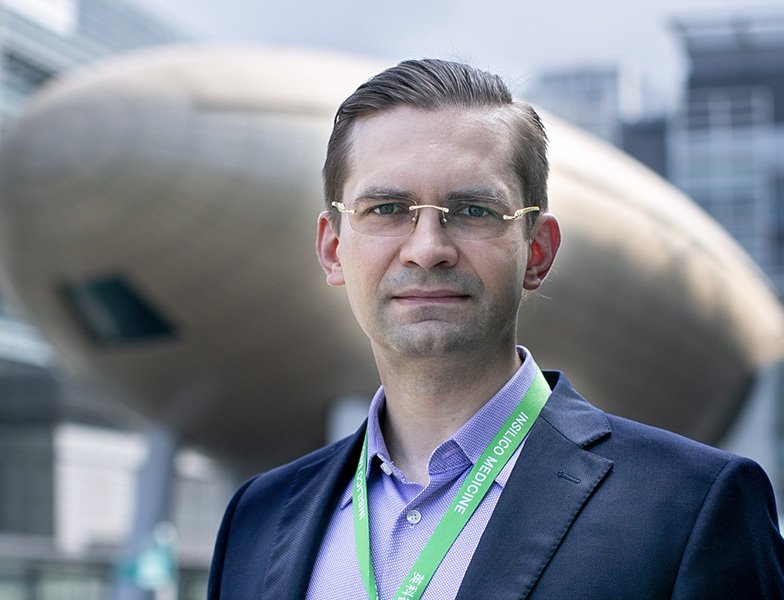 Longevity.Technology: Our body has powerful repair mechanisms allowing for wound healing and it is a complex dynamic process involving a tightly regulated cascade of events. Under certain unfavourable conditions, normal wound healing may transform into fibrosis – a pathological process, also known as fibrotic scarring. This is when normal functioning tissues in our body are gradually replaced by non-functional scar tissue, leading to a loss of function by organs and systems, and potentially – death.

According to one source published in 2008, 45% of all deaths in the Western world were associated with some form of fibrosis. Risks of developing various fibroproliferative diseases, including idiopathic pulmonary fibrosis, liver cirrhosis, cardiovascular disease, and progressive kidney disease, are highly correlated with older age, which means fibrosis is not only a global health problem, but also a growing one – due to the increasingly aging population.

When cells are damaged, special pro-inflammatory molecules called cytokines activate immune cells to remove the tissue debris and dead cells; the resulting inflammation is amplified by bioactive molecules which also promote the controlled activation and proliferation of myofibroblasts – special-purpose cells, which have structural functions and also muscle-like properties. Because of their muscle-like nature, myofibroblasts can generate cell traction force. During wound healing, myofibroblasts migrate to injury sites and render mechanical wound closure.

However, it’s complicated; the paramount complexity of the wound healing process is also the cause of its fragility. Various factors, like diabetes, venous or arterial disease, infection, and age-related metabolic disruptions may lead to disruptions in normal repair routes. Both overexpression and deficiency of factors and biomolecules can lead to a switch from normal wound healing to a malignant pro-fibrotic process which can often cause chronic inflammation.

Fibrosis may occur in various tissues and organs, but more often it develops in heart, lung, kidney, liver and skin. Researchers at Insilico Medicine have been focusing on common fibrosis mechanisms, and recently identified a novel pan-fibrotic target which promises to be a useful starting point for a broad range of antifibrotic drug discovery programs.

Complexity of kidney fibrosis is paramount, and understanding disease mechanisms requires cutting-edge technologies and systems approaches. The application of AI, more specifically Deep Learning, has proved to be beneficial at every step of the drug discovery process, especially at the hypothesis generation and target identification stage. The ability to process multimodal big data and build sophisticated disease models for target selection was the key advantage for Insilico Medicine, when the company decided to enter the fibrosis drug discovery space with its AI-platforms PandaOmics and Chemistry42.

The platforms include hundreds of modules such as generative adversarial neural nets (GANs), natural language processing (NLP) engines, and statistical components, all working in concert.

In 2020, the Insilico team achieved the first major proof-of-concept success in the area of fibrosis using its integrated drug discovery platform, based on generative adversarial networks (GANs). As a result, they discovered a novel intracellular pan-fibrotic target, and designed a drug candidate that showed outstanding in vivo results for Idiopathic Pulmonary Fibrosis.

The team then focused on kidney fibrosis as an additional indication, confirming a nanomolar potency of our compounds in kidney cell-based in vitro studies. Consequently, they carried out a proof-of-concept in vivo study – kidney protection after unilateral ureteral obstruction in mice. A visual inspection of the affected kidneys showed that the tested molecules improved kidney pathology associated with fibrosis development. Further analysis confirmed that the same compounds affected key fibrotic biomarkers and prevented the development of histologically verified fibrosis in murine kidneys. The compounds also demonstrated a good safety profile in a 14-day repeated mouse dose range-finding (DRF) study.

Based on these encouraging results, a drug candidate INS018_073 has been nominated as a preclinical drug candidate in June 2021 for IND-enabling study and further efficacy studies that will lead to clinical investigations. Currently, Insilico has started the scale-up and process development for the candidate compound and plans to initiate the IND-enabling studies by September 2021 and have them finished by the third quarter of 2022, to submit for Phase I clinical trials at the end of 2022.

Dr Alex Zhavoronkov, CEO and co-founder of Insilico Medicine, said: “In AI-powered drug discovery, most companies specialize either in target discovery (and license in someone else’s molecules) or chemistry (discover new molecules for known targets). In this case, Insilico used its generative biology AI to identify a novel target and used its generative chemistry AI to design a novel small molecule, and then used its drug discovery team and a network of CROs to complete multiple laboratory validation experiments. I am very proud of this achievement and of the truly global AI-powered drug discovery team we managed to build.”