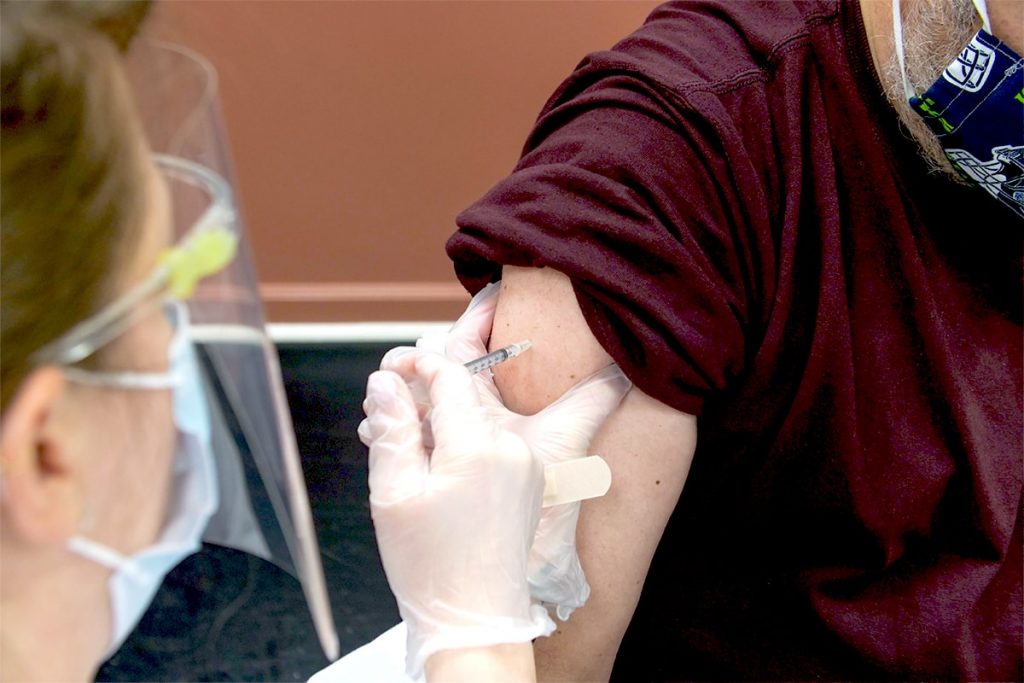 Insilico Medicine, an end-to-end artificial intelligence (AI)-driven drug discovery company, has announced that the first healthy volunteer has been dosed in a first-in-human microdose trial of ISM001-055.

Longevity.Technology: ISM001-055 is a potentially first-in-class small molecule inhibitor of a novel biological target discovered by Pharma.AI, Insilico Medicine’s end-to-end AI-powered drug discovery platform. It is being developed for the treatment of idiopathic pulmonary fibrosis (IPF), a chronic lung disease which results in progressive and irreversible decline in lung function. After completing IND-enabling studies, Insilico Medicine has initiated the microdose trial to begin characterizing the pharmacokinetic profile in humans. The trial, administering ISM001-055 intravenously in healthy volunteers, is being conducted in Australia.

“We are very pleased to see Insilico Medicine’s first antifibrotic drug candidate entering into the clinic,” said Feng Ren, PhD, CSO of Insilico Medicine. “We believe this is a significant milestone in the history of AI-powered drug discovery because to our knowledge the drug candidate is the first ever AI-discovered novel molecule based on an AI-discovered novel target. We have leveraged our end-to-end AI-powered drug discovery platform, including the usage of generative biology and generative chemistry, to discover novel biological targets and generate novel molecules with drug-like properties. ISM001-055 is the first such compound to enter the clinic, and we expect more to come in the near future [1].

It also demonstrated the target’s proof of concept by applying deep learning techniques for the identification of novel biological targets. This novel antifibrotic program combined these target discovery and generative chemistry capabilities. Notably, Insilico Medicine completed the entire discovery process from target discovery to preclinical candidate nomination within 18 months on a budget of $2.6 million

“Insilico Medicine has achieved this breakthrough milestone which is extremely impressive. Many drugs were discovered accidentally when scientists designed a drug for disease A and then they found out that it actually works for some different disease B. AI is a way to search for information and look for signals for drug discovery. This achievement didn’t happen by chance and is a reproducible method and procedure which is revolutionary,”

“What impresses me the most about this achievement is not only the lower cost or faster speed of development but, also it demonstrated the Pharma AI platform can overcome the low probability of getting to this stage,” said Alex Zhavoronkov, PhD, Founder and CEO of Insilico Medicine.

“There are very few examples of a pharmaceutical company discovering a new target for a broad range of diseases, designing a novel molecule, and initiating human clinical trials. To my knowledge, nobody has achieved this with AI to-date. The failure rates in preclinical target discovery are very high and even after the targets are validated in animal models, over half of Phase 2 clinical trials fail primarily due to the choice of target. Target discovery is the fundamental grand challenge of the pharmaceutical industry. With ISM001-055 we used end-to-end AI connecting biology, chemistry in order to assess activity and safety in multiple preclinical models [1].”