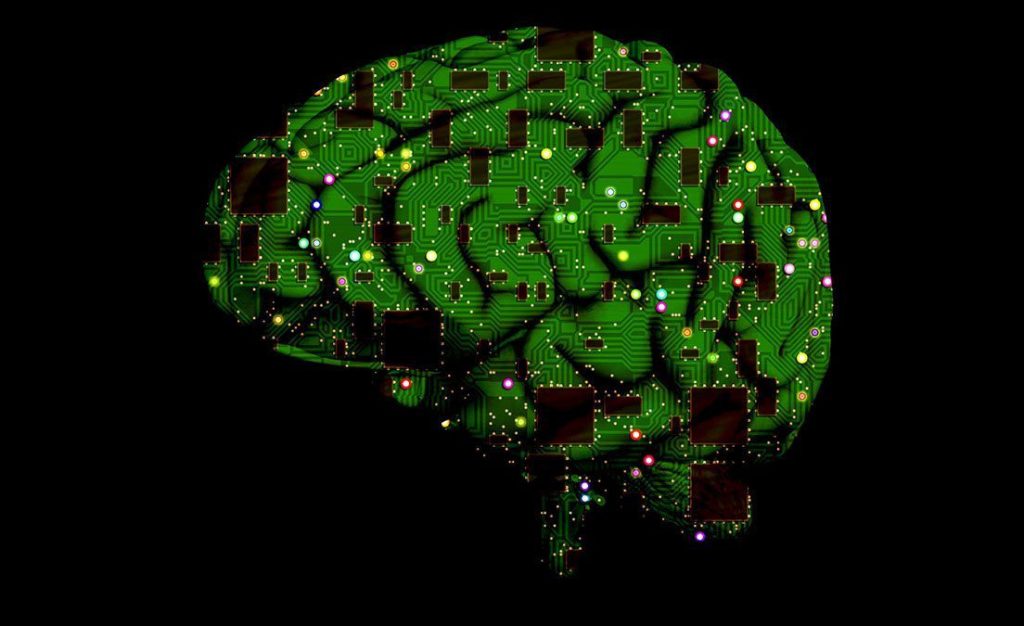 The concept of technological singularity may be scary for some, and exciting for others. But, could it hold answers to a future cure for aging?

While the timing of singularity may be theoretical, what is certain is that a drive towards human machine integration is achieving ongoing and significant investment.

SoftBank’s Vision Fund has recently announced an investment in Silicon Valley-based CloudMinds, which is currently developing a so-called “cloud brain,” or Artificial Intelligence (AI) based on the cloud. The idea is to bring the power of human intelligence and millions of cloud-connected robots together so they can perform certain tasks at the same time. It is the latest in a series of significant deals for SoftBank, which has experienced challenges with its investments into Uber and WeWork. CloudMinds is seeking an initial public offering (IPO) of $500million. [2]

This investment from SoftBank is the latest development in the future of singularity and neural integration. In his book, The Singularity is Near, Kurzweil predicts that we will soon connect our neo-cortex, the part of the brain where we do our thinking, to the cloud.

Meanwhile, Elon Musk’s company Neuralink is focused on the development of solutions to merge people’s brains with technology. A range of start-ups like BIOS are also focused on creating an interface between the human nervous system and AI. While others are using non-neural connections via wearables to drive the market.

So, what does this mean for the spheres of aging and Longevity? Well, the big concept is that the human brains merge with machines, which could create aging solutions.

Futurologists have predicted a time when we can protect our bodies and mind from the effects of aging; for instance linking AI with the human neural system to help paralysis sufferers, or uploading memories to the cloud.

One start-up, Nectome, has launched a waiting list to preserve your brain, although the solution is not actually yet for sale. [3] Nectome is a research organisation dedicated to advancing the science of memory by designing and conducting experiments to discover how the brain physically creates memories to develop biological preservation techniques to better preserve the physical traces of memory.

Nectome’s website says: “We feel that long-term memory extraction experiments are very underexplored, but we also think that Nectome can make significant progress in this area.”
The idea is that the brain can at some point be turned into a computer hard drive that stores data that can be read. However, there is a big catch. The procedure cannot be carried out after death and is, of course, fatal – so going voluntarily undergoing the operation for a living person is a big ask!

However, critics have expressed concern about singularity, and in particular secondary singularity, where human expertise declines while technological advances continue to increase. Gary Klein, senior scientist at MacroCognition, is urging organisations to reduce their support for building smarter machines and, instead, to create machines which make humans smarter. [4]

The combination of increasing the ability of the human brain by working with technology which could be exciting for the future of Longevity (and retirement planning).