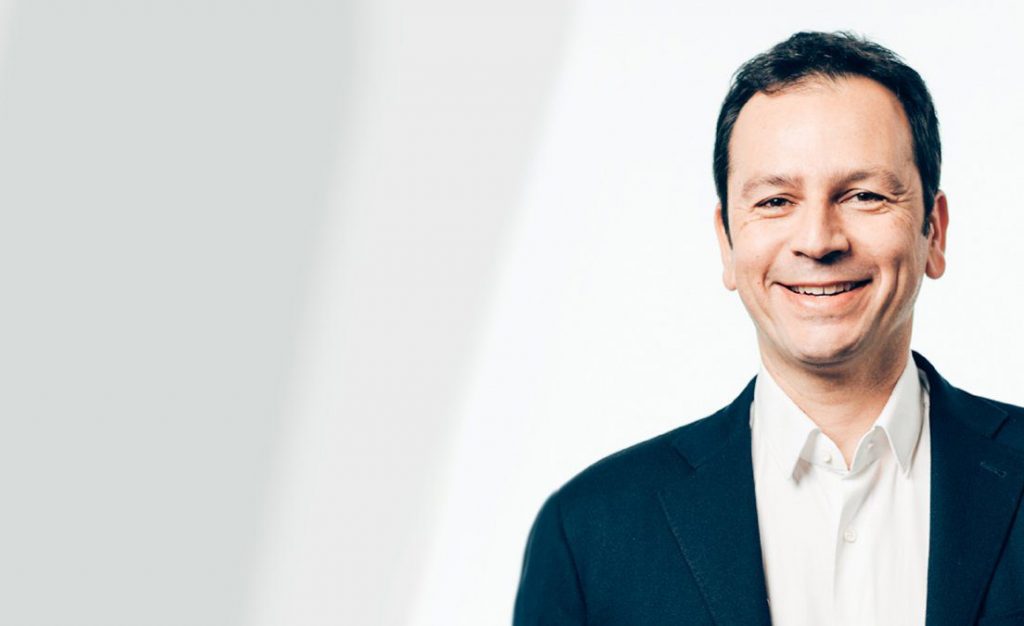 Interview with David Setboun, Chair and President, Academy of Health and Lifespan Research.

David Setboun is the Chair and President of the new Academy for Health and Lifespan Research, a non-profit aimed at accelerating breakthroughs in Longevity. This former pharmaceuticals executive is bringing together a worldwide cohort of leading scientists to drive more understanding and more investment in the field for aging.

What’s the story of the Academy’s founding? What are you hoping to achieve with it?
Initially, the idea was to get the best scientists in the world to come together. When you look at the Longevity field, everyone has their own expertise or geographic area.  We needed a global leadership, a global standpoint. I began researching the top leaders in the world, the most published, working at the best universities, and I asked them if they wanted to collaborate. We launched the Academy on February 14th – Valentine’s Day.

There was an article about the Academy published in USA Today. It was like a love letter to the world.

You get three kinds of voices today; you get what we call the charlatans, which say you’re going to live forever using this device or that device. They’re trying to get quotes from professors and it’s a nightmare. Then we have the believers; there is not enough science behind it, but they just believe. In the middle you have our voice; the top scientists from Harvard, Stanford, around the world, the seasoned executives – the PhDs and MDs, long term geriatricians. We are a scientific academy. We are a scientific academy. We want to drive the right message to make sure we can deliver the right intervention, a treatment that can target the biology of aging.

Have you started to see any new field or discoveries emerging from this cross-pollination of different scientific areas?
We are currently working on a white paper, so we can form a consensus around the potential of Longevity research, how promising it is from an animal testing standpoint as well as the positive impact it can have on medical and social health.

We see communication companies, brand companies and demographers getting into Longevity. You also see the economists starting to study the Longevity economy more frequently. So, you get the sense of a big change. From a scientific standpoint, we have to work on collaboration across different fields.

Everything is exciting, you start to understand better how your genome works and how you can impact it. And obviously it’s also linked to AI, so you see more integrated platforms that try to understand and filter into the Longevity field. It’s exploding.

We’re a new organisation, we’re going to meet as a working group for the first time in July to discuss the biggest challenges in Longevity. Together with demographers and some journalists, we’re going to work on this challenge.

Looking at the set of researchers you’ve assembled it’s a very biology-based approach, with a strong focus on healthspan. Tell us why.
Healthspan is the thing that gets everybody’s interest. If we’re all able to live healthy for three more years, then it’s the same global impact as curing cancer after age 65. In most countries around the world, the average lifespan has been stagnating. The key is to live healthier. When you do that, the side effect is living longer.

Even from an economic standpoint, it’s wonderful because you’re not tapping into the healthcare ecosystem. Healthspan is the only way to drive a meaningful positive change into the population. Nobody wants to live a really long, miserable life, right?

Healthspan is what we’re fighting for. It’s a big passionate fight. It’s extremely difficult for people to understand something that is so basic. If I tell you that if you start exercising you might live healthier and that might reduce the risk of diseases such as dementia, people would say it’s obvious. If you say they’re developing drugs that will reduce or prevent not one disease but a range of age-related diseases, they say that’s not possible and they stop. That’s what I’m fighting for. That’s one of the biggest messages.

Between 20 and 30 years old you don’t age much. After 30 it starts, then at 40-45 there is an exponential acceleration. You‘re losing metabolites, and that’s multiplying by 1000, creating a higher risk of disease. There are mechanisms that accelerate the pace at which you age. This is a biology in which we can intervene.

“We believe we are on the cusp of a second revolution because we’ll be able to target the biology of the aging process itself and reduce the burden of age-related disease. There will be a Longevity dividend, so a Longevity economy will form…”

So, if you’re approached by a sceptic, who refuses to understand an active approach to combatting aging, what would you say to them?
This is a philosophical, and sometimes, religious mindset. Some people really say, and believe, that we must suffer before we die. I hear a lot of that. When you push back, and say, do you want to live longer? Healthier? They say yes.

Let’s say there is a room with 60 people in it and I ask you to show me which one has diabetes or high cholesterol, you would mostly likely have no idea. But if I ask who seems older than 60? You would be able to guess by the biology in people’s faces. There is a clear change in time. So, it’s biology that can be impacted. Healthspan is critical. To me, that would be the biggest revolution for the next 50 years or so.

That first issue is not living sick for a long time. The sceptics are afraid about the population and who’s going to pay for it. They mix everything into their objections, the economy, demography. That’s the main strain of protest we get.

But if we can give people three years of healthy living, so instead of dying at 80, you reach 83. That would be a massive improvement. Imagine what you can do with those additional productive years.

Where would you see most of this development based? Would the US be a leader in this, we know that Israel and Singapore are also looking like contenders.
Being French, it’s sad to say but despite the excellent researchers in France, in Switzerland, Spain etc, the mix of size and concentration behind the biology is mostly in the US. Other countries are catching on. Singapore, from a governmental standpoint, is quite advanced in making the link to people working longer but living better, healthier lives.

Japan with its demographic outlook is also very intent on working on this. The purpose of the Academy is about accelerating the collaboration between countries, as it’s a global issue and that way everyone will win.