“All of this happening … is really a major inflection point” 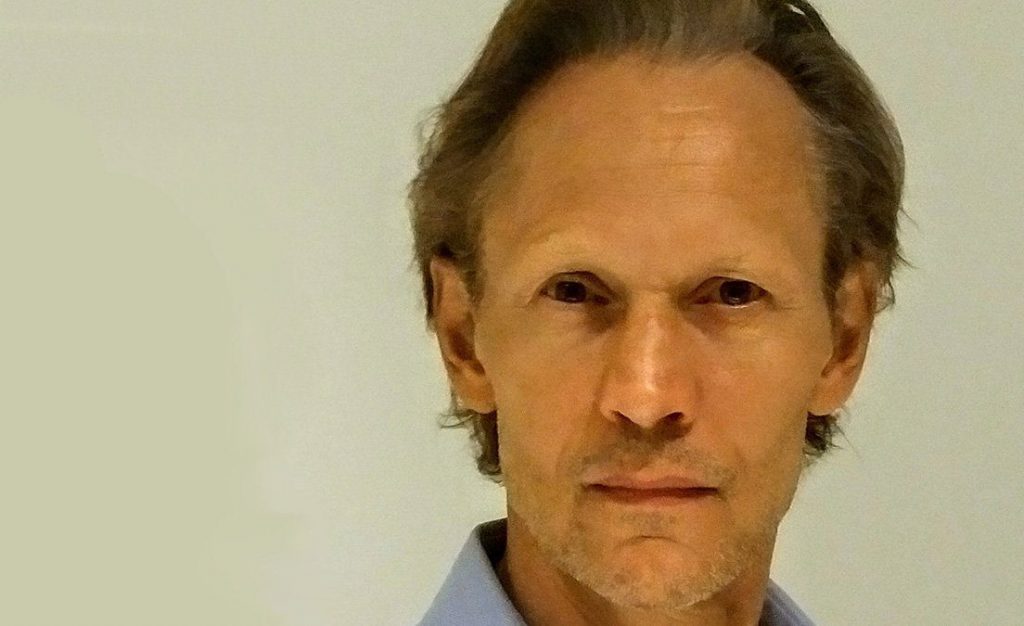 Dr. Greg Bailey is the CEO of Juvenescence, a UK biotech company that has secured $110m to commercialise research into aging and age-related diseases. Bailey co-founded the company alongside Jim Mellon and Dr Declan Doogan and hopes to harness his many years of medical and financial expertise to drive the Longevity revolution. Longevity.Technology sat down with him for an exclusive interview.

Longevity.Technology: How would you define Longevity?
Greg Bailey: There are two definitions to Longevity in human aging. The easiest one is lifespan, which is, of course, the age you live to be. In developed countries the average for that is around 80 years. Healthspan is trickier. The difference between healthspan and lifespan in most developed countries is about 9-10 years. In Denmark it’s 4 years. Now, we’re all living roughly as long as each other, so the real goal, and what we’re trying to do at Juvenescence, is to increase how long you live healthy. We want to get that difference down to one year.

Obviously, everyone in the industry wants aging to be a disease, so it gets a code from the government, so they pick up the bill and so we can run clinical trials with defined endpoints. But it’s really a process; even if we halted aging today, the sun and the elements are still going to do damage and we’d need to regenerate. This is a full-on process, no one is promising you “take one pill and you’ll live to 220 healthy”.

Longevity.Technology: You’ve got a lot of personal experience in the biomedical sector. What would you say to convince sceptics, why is now the time that we can expect to see a boom? What signs are out there?
Greg Bailey: I show people Metformin. This drug appears to increase lifespan by 10% across the 150,000-patient study who took it. There’s a supplement called MitoQ; the study into its effects was released in May 2018 at the University of Colorado. Albeit it was only a single study but it caused arteries to become younger. Old arteries are crinkly, while young ones are supple. If this can be duplicated then this is reversing, not just slowing, aging.

So it’s not ‘will we have the right drugs?’ We have them. Things are about to accelerate exponentially based on two factors. One is the unlocking of the human genome, allowing us to understand protein-to-protein interaction better. The second is we’ve seen a tremendous jump in the quality of machine learning, which is now fantastic at handling chemistry. If we decided to manually compare 24 million chemical compounds to find one that looks like Metformin it would take forever. A computer can do it in a day.

We’re missing a bit of the biology, because biology is basically chaos theory of a kind, so the modelling isn’t quite ready on that one yet, but we will get there. So, I would argue, all of this happening at once is really a major inflection point.

Longevity.Technology: Could you take us through the founding of Juvenescence – what inspired you?
Greg Bailey: It was about 6 or 7 years ago now. I was at the Milken conference listening to Luigi Fontana, the foremost expert on caloric restrictions. I thought that was interesting. You know not only do you live longer but you live longer healthy. The next year I met Valter Longo and he said you can do the same thing as chronic caloric restriction once every three months, if you’re normal weight once a month, if you’re fat once every six months, even if you’re fairly skinny. If you do five days, 800 calories, no carbs, no meat products, I liken it to high intensity training. You shock the body and you get the same results.

Then I met Peter Attia and I asked him what was the biggest epiphany he had had in the last few years. He said he has realised that Alzheimer’s was ‘type 3’ diabetes. One of the forms of Alzheimer’s (it’s not a homogenous disease) is sugar-related. I said metformin would be a great treatment. He replied that unfortunately when you have Alzheimer’s the barn door is already open, you need to take it prophylactically. Me being cheeky I said “well if you believe that you should be on it”. He told me “I’m on it and everybody in the Nutritional Institute of America is on it.”

So, I started bombarding Jim Mellon and Declan Doogan with articles saying that this is happening, that we have a drug that seems to have this effect, and that we recognise the pathways. Jim took the baton and ran with it. Jim started sending stuff back to me and said “you’re right, this is crazy.” He said his next book is gonna be about this and we’ll call it Juvenescence, the same as the company. He gave Declan and I a road map of where to get started. Which was very timely, the previous project Declan and I had worked on, Biohaven, had really fired on all cylinders and arguably didn’t need us anymore.

Longevity.Technology: Your biggest investments so far appear to be in the company Insilco – what is promising about them?
Greg Bailey: I can’t say enough remarkable things about their CEO, Alex Zharvonokov. His decision to use machine learning to modify aging is a giant leap and unbelievably precedent. We were very impressed with his 10 years’ worth of data and the creation of a library of chemicals and products is extraordinary. At Juvenescence we are predominantly drug developers, so they are educating us about machine learning, which is so compelling for chemistry.

Longevity.Technology: How would you describe Juvenescence AI and how would you say it slots in with Insilico, who seem to be working in a similar space?
Greg Bailey: Basically, we’re drug developers and not machine learning programmers, so we’re not writing code like they are. But one without the other isn’t functional right? It’s Ying and Yang, a great fit. Juvenescence AI, which we’re changing the name to, will be a parent corporation that has a 70/30 joint venture with Insilico and another 50/50 joint venture with NetraMark. So, we have two AI programmes.

Longevity.Technology: In a previous interview you spoke of some compelling therapies in your portfolio, some in the mid-term that you were moving towards clinical trials and some in the near term that you said you were looking to commercialise. Just how near is this near term?
Greg Bailey: Hopefully, our first product will be out this time next year, which will help cardiac function. So, we’re excited about that. Additionally, we will be in a phase two clinical trial this time next year with LyGenesis. And we’re negotiating with a couple more that would be on the market next year. There’ll be three or four next year and we’ll have a couple of moonshots. In four or five years we would like to have gotten to the point where they’ve either failed or succeeded in a human proof of concept clinical trial.