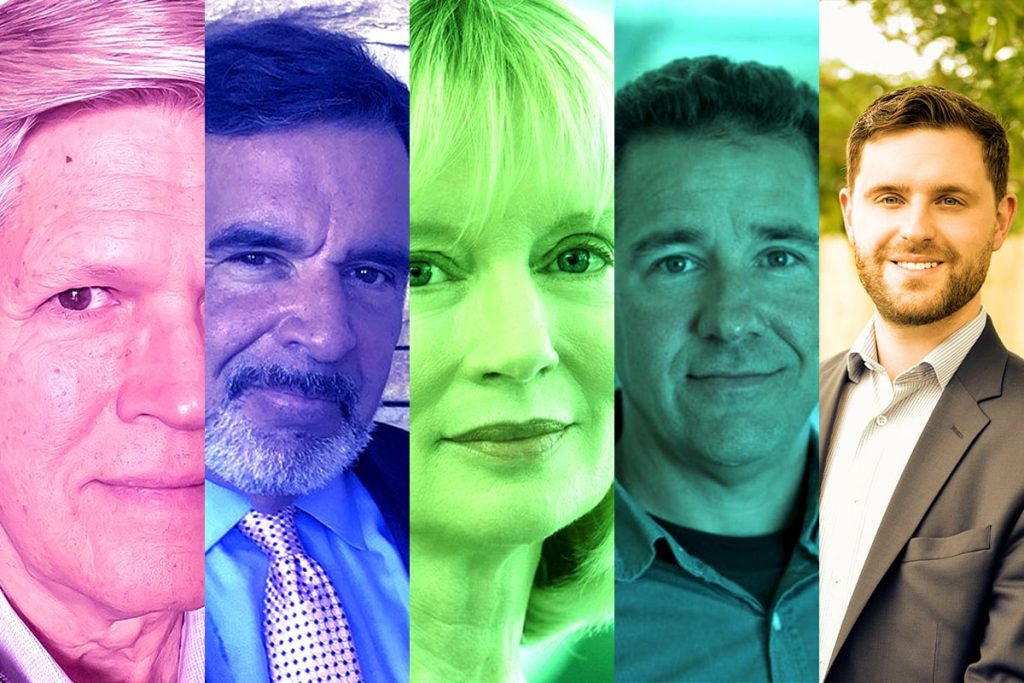 Five of our favourite interviews with the longevity entrepreneurs behind companies targeting aging.

We interviewed hundreds of thought leaders from across the longevity ecosystem in 2021, and so it’s with misty-eyed nostalgia that we now reflect on some of the highlights from the past year. This article focuses on some of the entrepreneurs we spoke to, covering subjects ranging from the power of the placenta and mitochondria, to spermidine supplements and clinical trial failure.

When it comes to the study of aging, the Buck Institute in California is synonymous with some of the most cutting edge research in the field. This year, the Buck also came to our attention on the commercial side of longevity, with three of its top researchers joining forces to start a company called Gerostate Alpha.

Our two-part interview covered the formation of the company, and its goal to discover “interventions that attenuate or halt multiple aging indications simultaneously.” Gerostate sets itself apart from many other companies in the field by not focusing on a particular pathway, and concentrating instead on compounds that extend lifespan in mice.

“We think that the major modulators of aging remain to be discovered,” Gerostate’s founders told us. “Our phenotype is lifespan. We’re looking for the magnitude of the increase in lifespan, and then we look to see what phenotypes associated with that lifespan extension are reduced in aging mice.”

Earlier this year, renowned aging scientist Dr David Sinclair pronounced on Twitter, “Next year, everyone’s going to be talking about spermidine.” So what’s all the excitement about? We caught up with Austrian company Longevity Labs to learn more about the company’s efforts to prove the antiaging benefits of this oddly-named natural compound. 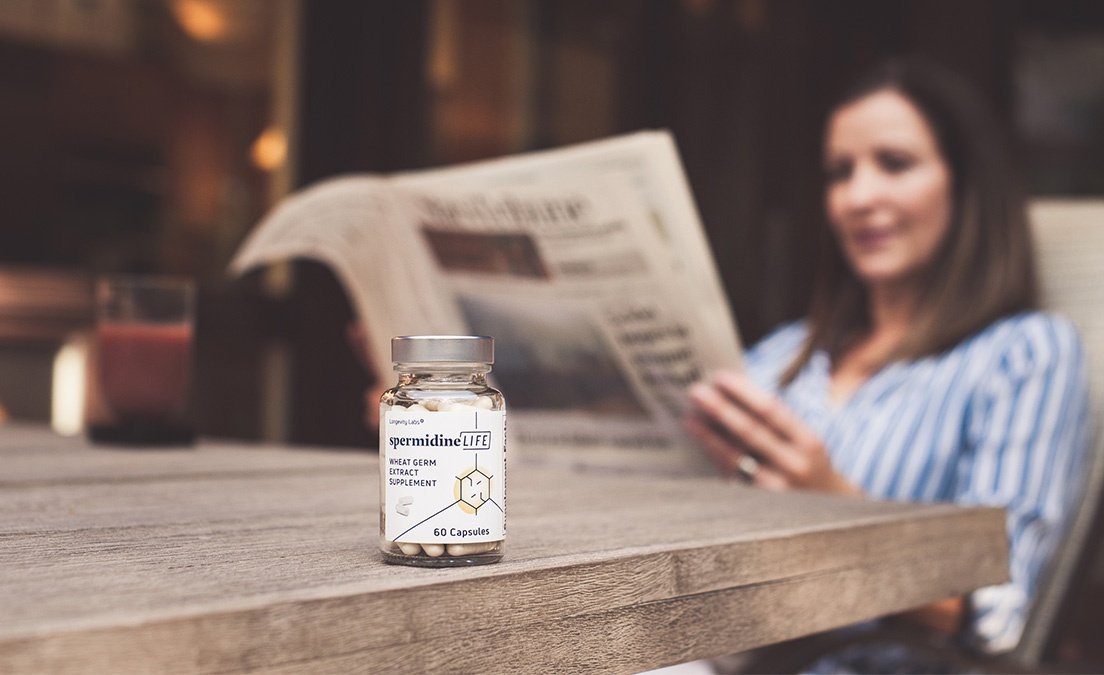 As the first company to bring a commercial spermidine product to market, Longevity Labs is working with a number of research institutions to assess the impact of supplementing with the compound.

“Currently we have five clinical studies running, and this year we hope that’s going to go up to 10,” they told us. “Red Bull is an Austrian company, and it opened an entirely new industry. Basically, we’re trying to do the same. We want to be the global market leader in spermidine.”

In April, our two-part interview with Celularity founder Dr Robert J Hariri provided a fascinating insight into his company’s work to tap into the longevity potential of the placenta – an organ that is typically disposed of following the birth of a child. The discovery of pluripotent stem cells in the placenta means we are currently throwing away a near-limitless source of these vital cells.

“I am completely convinced that stem cells are a fundamental part of our ability to respond to illness and disease, but most importantly, respond to the effects of aging,” Hariri told us. “Everything I’ve learned in the last 25 years has supported that. And I am absolutely convinced that the most obvious way to do that is to simply restore the population of stem cells in your body that are naturally driving the remodelling, renewal and renovation of your body, year after year after year.”

Time to take notice of mitochondria

A lot of companies we spoke to over the past 12 months were particularly interested in mitochondria’s role in longevity. These miniature organs within our cells play a key role in providing the energy needed for growth, repair and rejuvenation, and their decline as we age is linked to a range of age-related diseases.

US biotech Cohbar has been working in this field longer than most, and our interview with the company’s CEO shed some light on the progress made to date, including the discovery of key peptides.

“These peptides influence organs and systems all over the body – metabolics, cardiovascular, oncology and things like that,” he told us. “And so what we’re doing is we’re taking advantage of that science, in what we call mitochondria based therapeutics… People are listening – at an investor level, once you bring up mitochondria, they sit up straight and start taking notes.”

In October, we spoke with Dr Joan Mannick, the recently appointed head of R&D at Life Biosciences, ahead of her participation at the Targeting Metabesity conference. In a wide ranging interview, Mannick shared some perspective on the Phase 3 trial failure experienced at her previous company resTORbio.

“The Phase 3 trial missed the primary endpoint in part because it turned out to be difficult to distinguish respiratory symptoms that were due to an infection from non-infectious respiratory symptoms,” she told us. “However we learned a lot from that trial that will help inform the design of future trials.

“You can’t always get the regulatory authorities to agree with you on clinical trial endpoints, but regulatory authorities are smart, and their mandates are quite sensible – to approve drugs that impact how people feel and function. It’s a matter of working together with them in what is a whole new area. There’s a lot of work to be done, but I think it’s achievable.”