News > BiotechIs aging a question of order vs disorder? 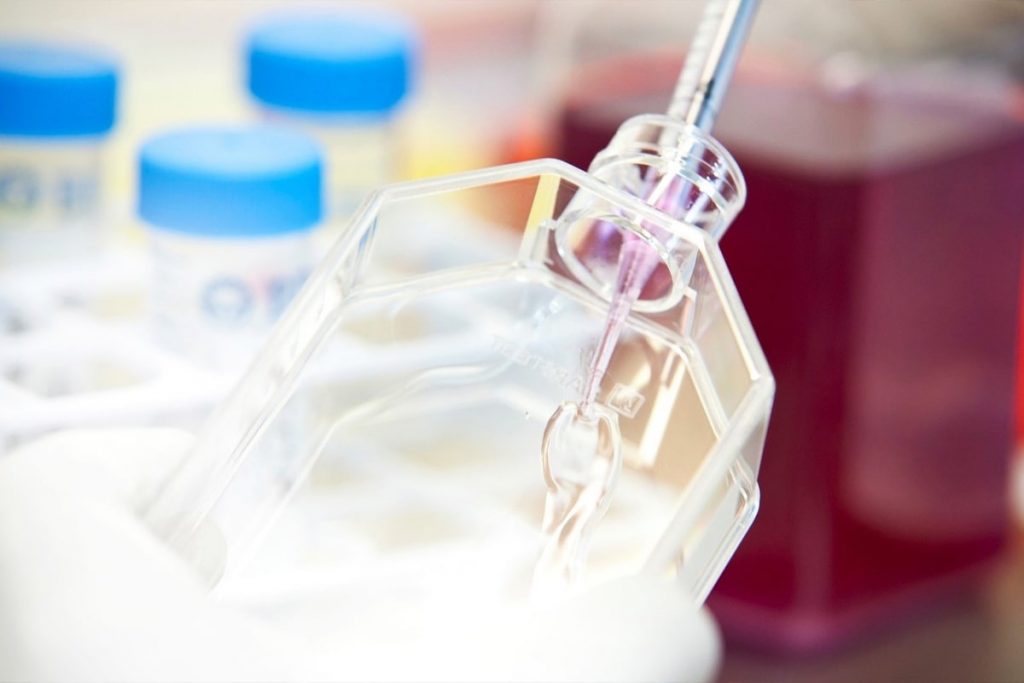 Mogling Bio is rejuvenating older stem cells to target age-related disease and restore the function of the aging immune system.

Biotech startup Mogling Bio became one of the latest companies to emerge in the longevity field when it announced seed funding for its approach to reversing age-related damage on a cellular and molecular level. The company believes its technology to rejuvenate old stem cells could help reverse age-related diseases and restore the aging-associated decline in the function of the immune system.

Mogling Bio is focusing its initial attentions on rejuvenating the stem cells in our blood, also known as hematopoietic stem cells (HSCs). The company founders say that ‘restoring order’ to our aging stem cells may hold the key to solving many of the problems associated with aging.

Longevity.Technology: As we age, the internal structures of our HSCs become disordered, reducing production of blood and immune cells, and leading to the development of leukemia and other blood diseases. Mogling Bio is working on drugs targeting a key protein that it believes will restore the order of old HSCs and rejuvenate their function. This would enable treatments for age-related blood diseases such as multiple myeloma and myelodysplasia syndrome, and potentially even reverse the decline in the function of our immune system as we age.

Mogling Bio was founded earlier this year to commercialise discoveries made by Zheng and Geiger through their research at the Cincinnati Children’s Hospital Medical Center and Ulm University respectively. Their work primarily focused on a protein in the body called CDC42, initially studied because of its role as the master regulator of cell polarity in yeast.

“Fast forward to the 2000s and we finally realised the role of CDC42 is highly conserved all the way from a single cell organism like yeast through to mammalian models and human beings,” says Zheng. “That is dictating cell polarity.”

The importance of cell polarity

Cell polarity is a key mechanism that allows cells to form 3D structures and function properly – essentially giving them a ‘sense of direction’. When Zheng and Geiger started looking at the role of CDC42 in blood stem cells, they made a key discovery.

“It turns out that CDC42 regulates the polarity of blood stem cells,” says Zheng. “We see that, as we get older, CDC42 activity gets progressively higher and higher – and this was true in all tissues that we’ve studied.”

The researchers also found that if CDC42 activity was increased throughout an entire animal there were clear indications of its effects.

“In young mice, elevated CDC42 is able to induce a clear premature aging phenotype, showing that this higher CDC42 activity is causative for aging,” says Geiger. “We then found we could also link the higher activity of CDC42 to the aging of blood forming stem cells.”

Things got very interesting when the researchers identified a compound that could dial down the activity of CDC42.

Is aging simply order vs disorder?

Restoring cell polarity is at the core of Mogling Bio’s approach, but Geiger believes it may provide answers to many of the key questions around aging.

“We see polarity as the regulator of order vs disorder in our cells,” he explains. “When cells are polar, they have a certain order, and if they are a-polar, they are more disordered.”

“It’s possible that aging is related to a problem of order vs disorder. Think all the other problems that you see with aging. If you don’t have a good energy flux, if autophagy doesn’t work, if you have mitochondrial dysfunction. All of these are examples of order vs disorder.”

“We are researching this further, but it’s a possibility that what we really need to remain healthy is a good 3D cell structure. To the best of our knowledge, CDC42 activity is a main regulator of this order and disorder.”

In 2020, Zheng and Geiger showed that CDC42 inhibition extended lifespan in mice.

“So, we know our drug targets stem cells in vivo, and we also know that it has a positive effect on the immune system of an aged mouse,” says Geiger. “And we are pretty sure this is because it makes the blood forming stem cells younger – definitely for ex vivo but our data is also very strong for in vivo.”

“And the good thing was we didn’t need to treat continuously – even if we only gave it for a week, it still made aged animals live longer. So, while it appears we cannot completely stop the disordering process, we can do it transiently. Inhibiting CDC42 for a short amount of time seems to restore polarity, so the disordering process has to start again from scratch.”

From research to company

Zheng and Geiger started collecting a portfolio of “essential IP” from around 2008 onwards, but became more serious about starting a company after 2018.

“At that point we felt we had very strong data in hand. We had the lifespan extension data in mice, we had the immune system rejuvenation data, and we had some data on rejuvenation of human hematopoietic stem cells. We felt comfortable enough to say that this is a very robust mechanism, and it makes sense to go after it.”

“We have very solid science. There will be enough problems moving that into a clinical setting. But we don’t need to question the basic concept.”

“We’re very confident of our novel mechanism. And the reason that our lead drug can work transiently is because it changes the epigenetic landscape of the stem cell. We have also demonstrated that we rewind the so-called ‘epigenetic clock’ that is popular in the longevity field. We see all the epigenetic mechanistic changes.”

While Mogling Bio’s initial indication is likely to be hematologic malignancies, Geiger says that the potential scope of the company’s approach is much broader.

“So, if you want to bet on one system as a company, then a bet on the hematopoietic system or the immune system gives you the most bang for your buck. And that’s what we’re trying to do.”

The recent funding received by Mogling Bio will take the company through the next phases of its preclinical work, with the goal of being ready for IND-enabling studies within two years.