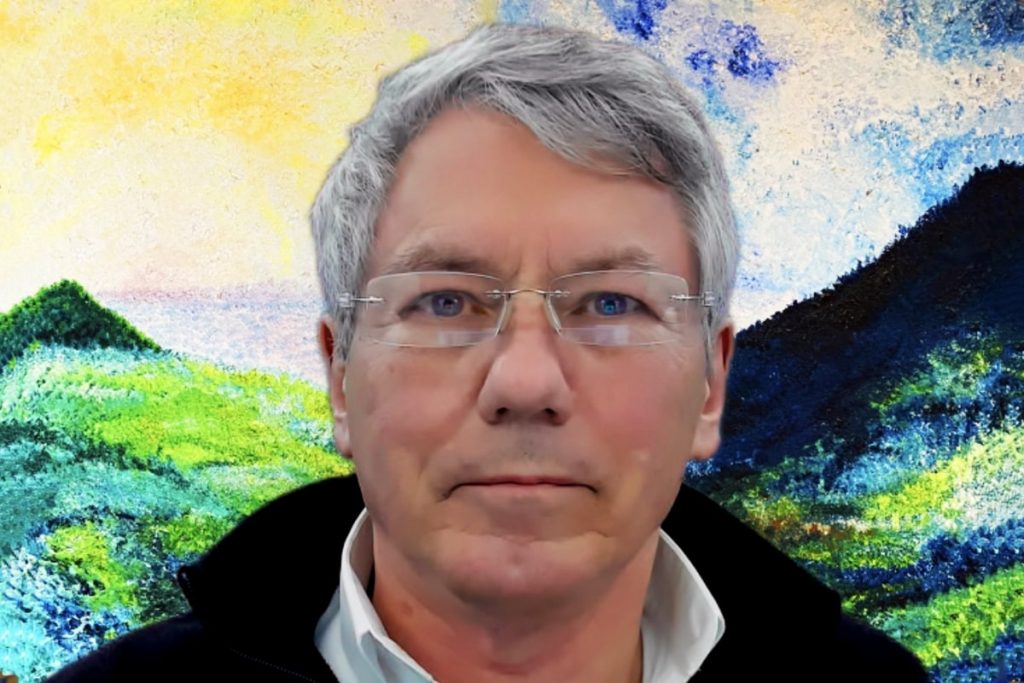 Next week, leaders from across the field of gene therapy research and development will gather in Boston for the Advancing Gene Therapy 2022 conference. The event, chaired by Telocyte founder Dr Michael Fossel, aims to provide insight into the various strategies and programmes for the developments of safe and beneficial gene therapeutics.

Longevity.Technology: The longevity field is abuzz about the prospect for reversing cellular aging, and various gene therapy approaches are aiming to do just that. The widespread adoption of gene therapy has been slow due to initial setbacks, but the approach is now starting to see some successes in the treatment of diseases ranging from cancer to blindness. We caught up with Fossel to get some perspective on where gene therapy stands today.

While gene therapy may seem like a new development in modern medicine, Fossel points out that the approach was already being hailed as a game-changer as early as the 1980s.

“Then, about 20 years ago, we had the death of Jesse Gelsinger and other complications, and things got pushed back for a while,” he says. “Today, things are starting to move ahead again, but gene therapy is clearly undergoing an enormous amount of change, on a week-to-week, month-to-month basis.”

But does all this change and activity mean that the field is maturing? To an extent, perhaps, but Fossel is under no illusion of the challenges of the road ahead.

“I think we are now where the Wright brothers and aerodynamics were about five years after the first powered flight,” he says. “We are still in the middle of trying to figure out the best configurations for the engine, the wings, the ailerons, and the controls and everything else. We are by no means at the point where we’ve got an Airbus A380 going back and forth over the Atlantic, safely carrying hundreds of passengers at hundreds of miles an hour. We’re not there yet. But we are getting there.”

Fossel highlights adeno-associated viruses (AAVs), one of the most common vectors currently used in gene therapy development, as an area of the field that has had to address several challenging questions in recent years.

“What serotype do we use, what promoter do we use, and what about the interactions between the promoter and the serotype and the gene that you’re putting in? This means that the expression cassette [a DNA component that directs the cell’s machinery to make RNA and protein] has become important, as well as the actual serotype of the AAV. And AAV is not alone – there are also other viral vectors that are being used.”

At the other end of the spectrum, says Fossel, targeted liposomes are also now being used in the development of gene therapies.

“So, you’ve got everything from natural to artificial viral vectors, and there’s a whole slew of them in between. And people are not only coming up with new ones that they’re designing, but they’re evolutionarily picking, and there are all sorts of variants as well, as well as non-viral approaches, as well as other things altogether, like mRNA, or ring chromosomes. People are reaching out in all directions.”

Drawing on his own experiences at Telocyte, Fossel uses the example of looking at aging as an epigenetic change, which leads scientists to look at telomeres and lots of other factors in relation to aging.

“Epigenetics are also important. People tend to focus on protein-encoding genes, which make up only 1.2 % of our genes. We identify a specific gene, and say that variant is causing the problem, but we tend not to deal with the regulatory components, including genes, sequences, and other elements. These regulatory components, which may encompass as much as 40% of the human genome, are probably more important in the long run, but are so complicated, so difficult to get a grasp on, that we tend to focus on the more familiar components.

“All the big drug manufacturing companies that would produce these products are in their boardrooms asking themselves, ‘Where’s our market? Can I produce an effective gene therapy for, let’s say, only 10,000 patients in the US and make a profit at that in the long run? How can I charge for that and make it work so that it pays for R&D costs?’”

Fossel says that the issue of long-term profit margin is a concerning factor for all gene therapy developers.
“If you cure it, then what happens to your disease? Short-term, everybody’s excited, but there’s this long-term profitability issue. And that has an impact on our ability to create a viable therapy. It’s all well and good to say these things should be free, but somebody must pay for the research and development and the cost involved in this. The reality of it is, we must figure out how to make this thing cost-effective. And it’s doable, but it’s going to take a lot of thought.”