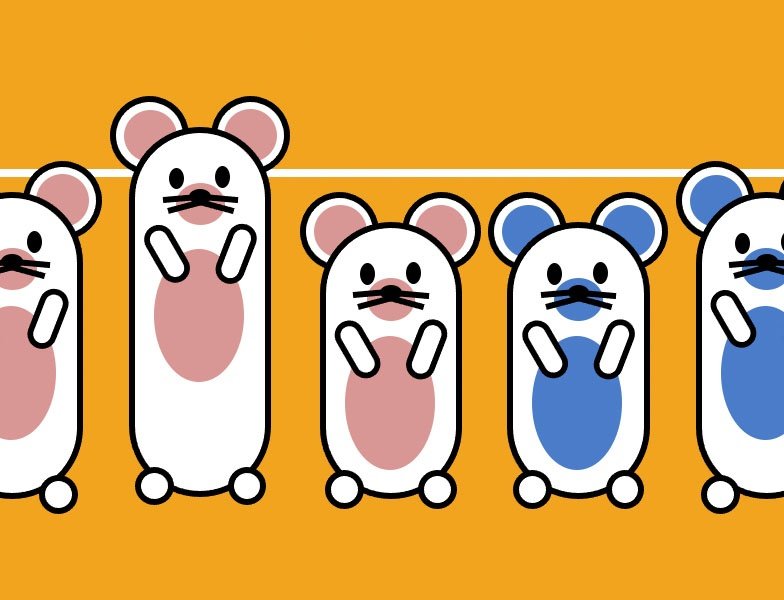 The long-awaited results of the National Institute on Aging Interventions Testing Program‘s look at a series of compounds to examine them for life-extending properties in mice have been released.

Longevity.Technology: Research history is littered with examples of drugs that prove effective in mice, yet have fail in humans. Felipe Sierra, the Director of the Division of Aging Biology at the NIA once stated: “The bottom line is I don’t try any of these things. Why don’t I? Because I am not a mouse.” Extrapolating data from murine models walks a path between two looming truisms: mice are not humans, but mice are still far more like humans than fruit flies, roundworms or yeast.

Despite its limitations and evidence of poor correlations with humans, the mouse is still the most commonly used model organism in human disease research. In advancing geroprotective therapies to human trials, or dismissing them as generally ineffective, extensive mouse data will be required. To move research forward, the NIA’s ITP is a multi-institutional study that is investigating treatments that have the potential to extend lifespan and delay disease and dysfunction in mice. (Do check out our wonderful video on the ITP by The Sheekey Science Show!)

So, as a precursor (the mot juste!) to the more detailed discussion, here are some of the key points we feel our readers should consider:.

Do check out the full paper and results here, and we look forward to covering what the longevity community’s views are in the future.

Don’t forget, you can pre-order our Supplements Report ahead of its launch next week!