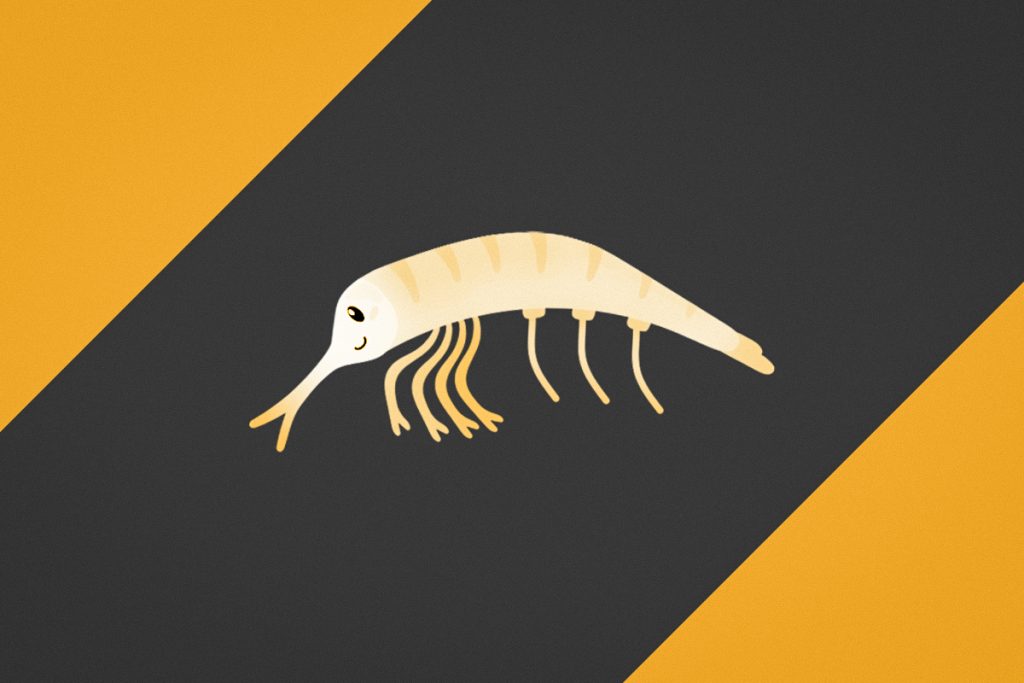 …everywhere you go – and it’s good news for your neurons!

Krill oil is a type of dietary supplement that is derived from tiny, shrimp-like creatures called krill, which are found in the cold waters of the Antarctic Ocean. So, why is it time to move in for the krill?

Longevity.Technology: Krill oil is known for its high content of omega-3 fatty acids, which are essential for human health and have been linked to a number of potential health benefits. And, in recent years, krill oil has garnered attention for its potential to support healthy aging, cognitive function and brain health.

Krill oil is already a popular supplement due to its high content of omega-3 fatty acids. Omega-3 fatty acids are a type of polyunsaturated fat that is essential for human health, but which cannot be synthesised by the body and must, instead, be obtained through the diet. The two primary types of omega-3s found in krill oil are EPA (eicosapentaenoic acid) and DHA (docosahexaenoic acid), both of which have been shown to have numerous health benefits [1].

However, krill oil could also be a useful supplement for aging and cognitive decline. In fact, there here is a growing body of scientific evidence suggesting that EPA and DHA may have a protective effect on the brain and cognitive function.

One possible mechanism underlying the cognitive-enhancing effects of EPA and DHA is their ability to reduce inflammation. Inflammation has been linked to a number of age-related diseases, including cognitive decline and Alzheimer’s disease. EPA and DHA have been shown to have anti-inflammatory effects, which may help to protect against these conditions.

In addition to its effects on cognitive function, krill oil has also been suggested to have a protective effect on neurons and to support healthy aging [4]. One of the ways in which krill oil may do this is through its high content of astaxanthin, a type of pigment found in krill oil that has been shown to have potent antioxidant properties. Antioxidants are substances that help to neutralise harmful substances called free radicals, which can damage cells and contribute to the development of age-related diseases; by neutralising free radicals, antioxidants can help to protect cells from damage and support healthy aging [5].

In addition to its antioxidant properties, astaxanthin has been shown to have a number of other potential health benefits. For example, it has been suggested to have a protective effect on the brain and to support healthy cognitive function. In a study of mice, researchers found that astaxanthin improved spatial learning and memory and reduced oxidative stress in the brain [6]. Another study found that astaxanthin supplementation improved cognitive function in older adults with mild cognitive impairment [7].

While the evidence supporting the use of krill oil for aging, cognitive decline, and brain health is still emerging, the research to date suggests that it may have a number of potential benefits. Its high content of omega-3 fatty acids and astaxanthin, as well as its anti-inflammatory and antioxidant properties, make it a promising supplement for supporting healthy aging and cognitive function.

When it comes to hallmarks of aging, it makes sense that interventional and therapeutic strategies that target more than one – or even multiple hallmarks – could be more effective than targeting just one hallmark.

So, make sure you have yourself a merry little Krill-mas!