News > BiotechJames Kirkland: Senolytics have a 20% chance of success 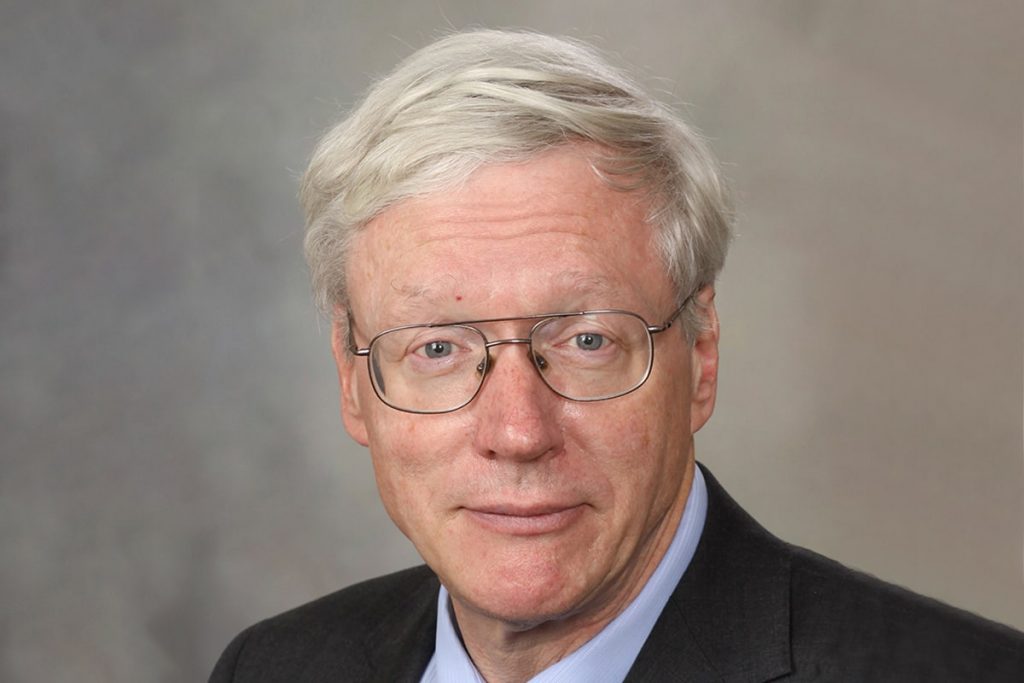 Mayo Clinic scientist who discovered senolytic drugs is more optimistic than ever that the field will produce positive results in humans.

One of the hallmarks of aging, cellular senescence is what happens when aging cells do not die in the usual way (a process known as apoptosis) and start to accumulate in our bodies. The accumulation of these “senescent” cells is implicated in diseases including dementias, atherosclerosis, cancers, diabetes and arthritis. But senescence is not just part of the aging process – it tends to occur in individuals who develop frailty and multiple illnesses, and this can occur at any point during life.

In 2015, a team of researchers at the Mayo Clinic, led by Dr James L Kirkland, published a seminal paper in Aging Cell that introduced a new class of drugs called senolytics. Based on the idea that removing senescent cells may enhance human healthspan, these drugs were identified based on their ability to selectively target and eliminate those cells.

Longevity.Technology: Since the discovery of the first senolytics, hundreds of others have since been identified or created, and senotherapeutics is now one of the hottest areas in longevity, with a host of clinical trials under way and companies pursuing senolytic therapies for a range of age-related conditions. But what does the man who started it all think about the therapeutic field he helped create? In the first of two articles, we bring you Dr Kirkland’s unique perspective on the world of senolytics.

Most of the senolytics being explored today are based on the original hypothesis-driven approach used by Kirkland and his team.

“We hypothesised that those senescent cells that are tissue-damaging, must have defences that defend themselves against committing suicide,” says Kirkland, pointing out that only about 30% to 70% of senescent cells are thought to induce tissue damage, while the rest are much less damaging and can, in fact, promote tissue growth.

One of the key challenges facing senolytics is that cellular senescence is a complex phenomenon that is not yet fully understood.

“Senescence occurs in the placenta during pregnancy and is involved in driving a baby through the birth canal,” says Kirkland. “And senescence can also be involved in prevention of cancer development and tissue remodelling. So, you don’t want to get rid of the ability to make senescent cells – you need them. But you do want to be able to get rid of senescent cells that have been hanging around for a while and are tissue-damaging.”

Getting rid of senescent cells is not as easy as it sounds. They are very resistant to dying and are normally only removed by the innate immune system, especially by natural killer cells.

One of the biggest challenges in the study of cellular senescence is to identify which cells have actually become senescent.

“There’s no good definition of what a senescent cell is,” says Kirkland. “Roughly, they are cells that have lost replicative potential but not necessarily irreversibly. And the exact nature of a senescent cell depends on the originating cell type, how long it’s been senescent, what induced senescence, and the microenvironment.

“And there is no one good marker of senescence. We typically look at four or five or six things and then make a guess at whether a cell is senescent.”

Despite the challenges, the societal benefit of a successful senolytic drug would be significant, and multiple clinical trials are now underway – many of which are being conducted by the Translational Geroscience Network. Funded by the National Institutes of Health, the network brings together organisations including Mayo Clinic, Harvard and Johns Hopkins Universities, among others. Kirkland is the TGN’s principal investigator.

“The network provides an infrastructure for doing these clinical trials, including regulatory support biostatistical support, generation of repositories from blood samples, and a Facility for Geroscience Analysis,” he explains. “Biospecimens from across these trials at the 13 institutions come in centrally and are tested centrally.”

The TGN doesn’t just study senolytics, it also looks at senomorphics like Metformin, and there are also trials underway of sirtuin agonists, NAD precursors, anti-inflammatories and CD38 inhibitors.

“At the Facility for Geroscience Analysis, we measure about 150 parameters across all the trials,” says Kirkland. “Blood, urine sputum, and then we take samples for epigenetic testing, microbiome and any other samples we can get. Across all the trials, we try to do everything in one place, regardless of indication or whether it’s in younger people or elderly people. We try to include some of the same things on the physical examination, cognitive function testing, imaging and all kinds of other procedures. We’re trying to harmonise everything to test the geroscience hypothesis.”

Within the TGN alone, there are 30 clinical trials of senolytics underway, with another 15 already planned. Indications being looked at in the trials cover a wide range of conditions, including childhood cancer survivors, Coronavirus, Alzheimer’s, mild cognitive impairment, frailty in elderly women, obesity, diabetes and renal dysfunction.

“There are also trials being planned for idiopathic pulmonary fibrosis,” says Kirkland. “The Phase 1 part of that trial was already published and showed that there was decreased frailty in elderly patients with IPF with just a few doses of senolytics.”

So how optimistic is Kirkland that senolytics are going to prove to be a successful intervention for some kind of age-related disease?

READ MORE: The second part of our interview with Dr Kirkland highlights the range of potential applications of senolytics. 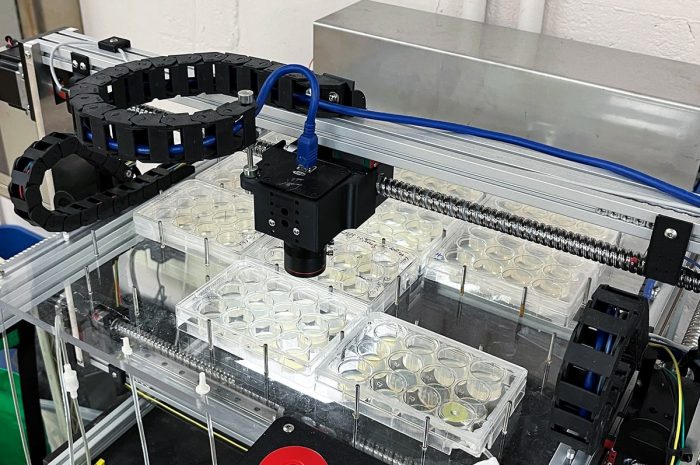 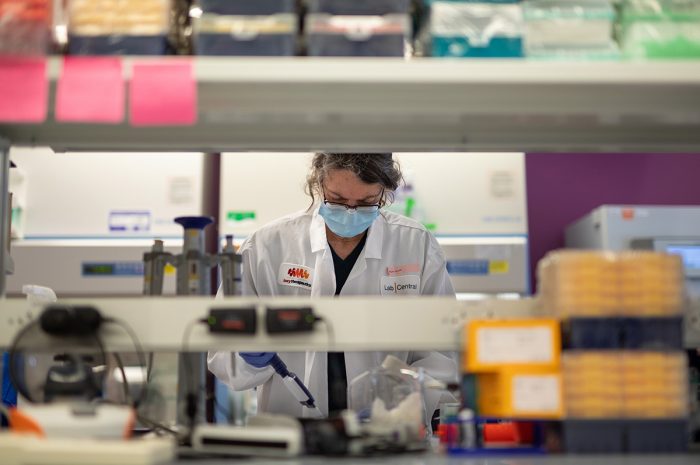 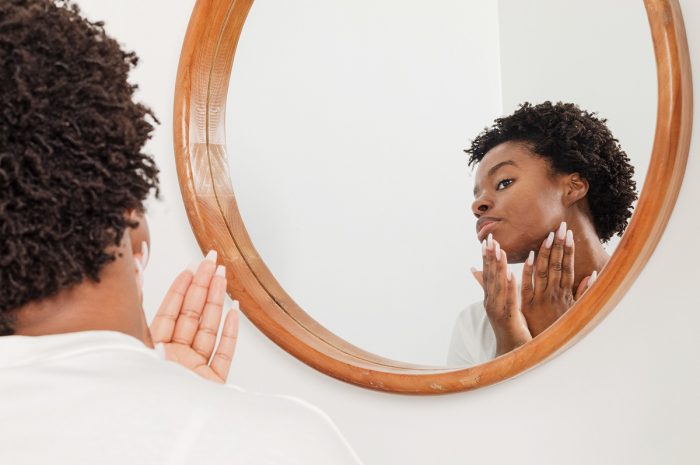 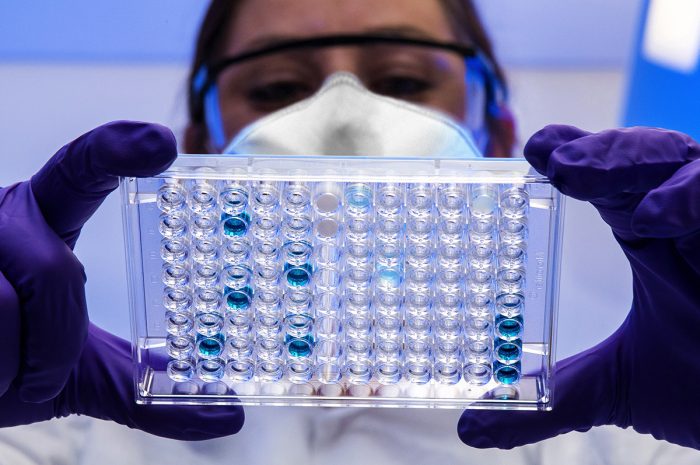 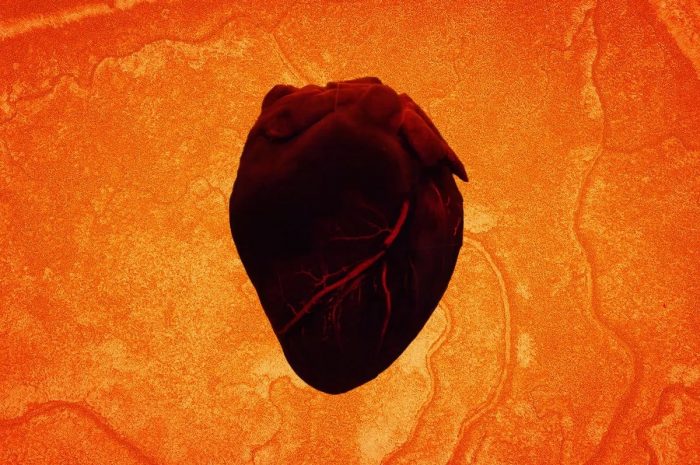 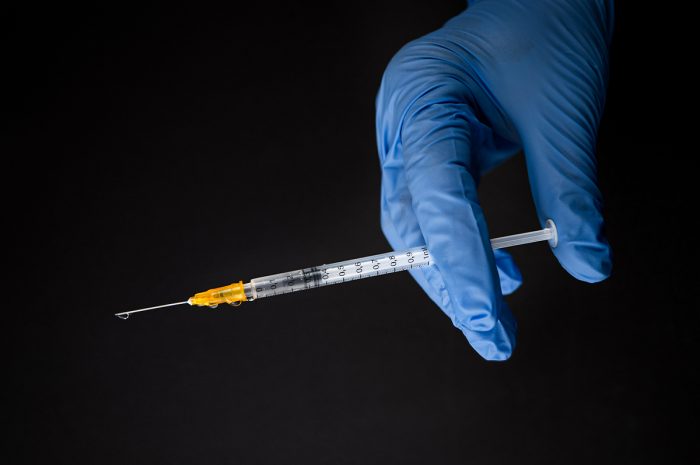