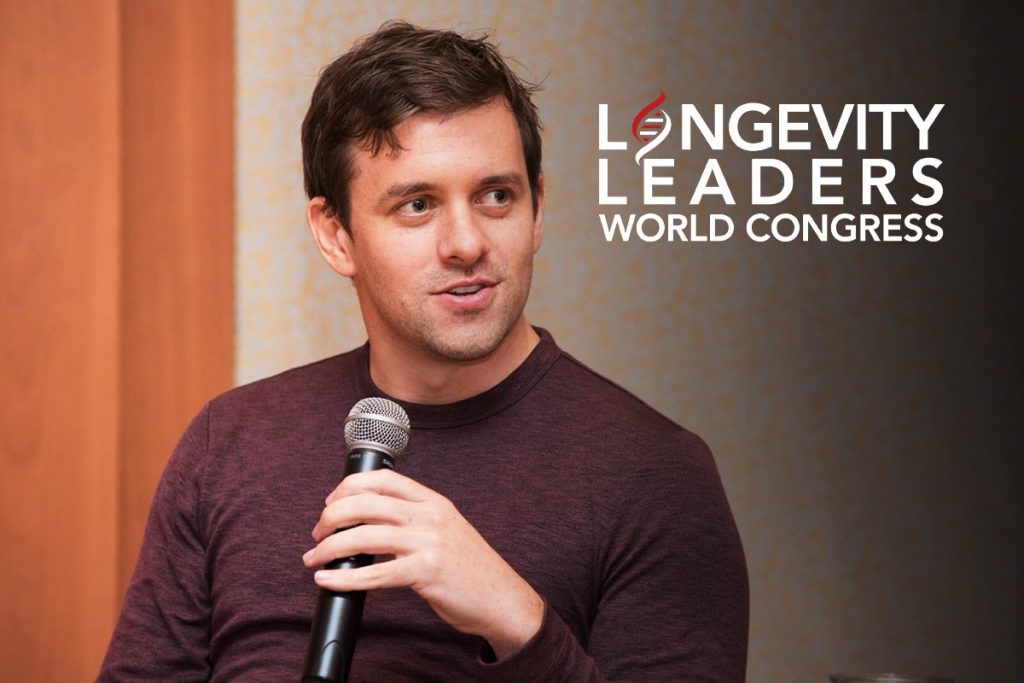 As the world gears up for the fourth annual Longevity Leaders World Congress, Cambrian Biopharma’s CEO James Peyer looks through the therapeutic window.

In the first part of this interview, James Peyer described Cambrian‘s stepping stone approach to drug discovery and development, but says the challenges encountered in geroscience research are not what one might initially expect.

Longevity.Technology: When it comes to discovering great science that can be turned into drugs that could reach safety and efficacy milestones, although the hard work should not be underestimated, this is not a challenge per se– rather it is the journey from discovery to prevention, not just treatment, that proves more tricky.

Taking the lead in the longevity dance

“This dance from stepping stone to prevention is is something that no drug development organisation has ever pulled off particularly well,” explains Peyer. “The identification of potential drugs is going incredibly well for Cambrian, and we have a great team of drug developers that are making a set of significant drugs. The tough part is figuring out how can we move into the prevention space as quickly as possible in a way that makes sense from a risk perspective and from an FDA regulatory perspective.”

Peyer draws on the example of statins, which he describes as “the closest thing to that we have to a longevity drug today”.

“Pharma companies were able to measure cholesterol as the end point of their clinical trials and show statins were lowering cholesterol. It was accepted that low cholesterol is associated with lower heart attacks because it had been demonstrated in various ways, and approval for statins to hit the market was granted. We don’t have that evidence in the geroscience space yet, although epigenetic clocks are beginning to make some headway.”

Peyer feels there needs to be a massive data collection exercise to help inform the FDA, and that geroscience needs to consider what the key biomarkers would be for the end points of these prevention clinical trials.

“Cambrian has a unique opportunity in terms of data collection as we are performing various placebo-controlled studies and we are on the way to having a dozen or more clinical trials with geroprotective compounds; this means we will be able to see what biomarkers are changing with which drugs,” he says. “From there, we will have the ability to talk to regulators about what that biomarker endpoint could be – but we have to get that job done in five years instead of in 30 years as was the case with statins.”

Because Cambrian operates at a larger scale it can invest in that route now, rather than three years down the line, scoping out the preventative angle while checking the drug is working, rather than waiting for those results.

“We are investing in prevention, scaling up the prevention clinical platform – that is the most interesting long-term challenge for Cambrian,” affirms Peyer. “Of course, it’s hard to demonstrate an intervention is preventing something from happening, although we’re working on it –it takes a lot of time, a lot of data and a lot of careful thought!”

“It’s such a fascinating space to be watching,” says Peyer. “No pharmaceutical compound has the lifespan-extending effects in mice of rapamycin – it’s the number one drug for lifespan extension in mice that we know of today.”

Of course, the question on everyone’s minds is will it work this well in humans? Peyer says there are reasons for and against, but cites two areas of dramatic forward movement in the space that suggest to him that this is gearing up to be one of the best-explored areas over the course of the 2020s.

“The first area is progress in discerning different dosing strategies for rapamycin itself – getting the benefits without getting the drawbacks,” explains Peyer. “Data in mice suggests rapamycin can bring benefits at low levels without compromising the immune system, for example.

“The second – and it’s a key question around mTOR – is the therapeutic window, the optimum dose of a drug that is enough to be effective, but not so much as to be toxic.”

A patent need for stealth

Cambrian is more stealthy than some biotechs, and Peyer is happy to confirm this is intentional.

“It’s good long-term strategy,” he confirms. “Drug companies live or die by their patents and use them to recoup the costs of clinical trials. The later you file, the later they expire. One of the big advantages of operating in a closed ecosystem, like Cambrian does, is that we can keep our pre-clinical stories more tightly contained, and this allows us to put more into the longevity and prevention angle down the line.”

Find out more about the exciting line-up HERE and Longevity.Technology readers can benefit from a 25% discount – simply use the code LT25 when booking.