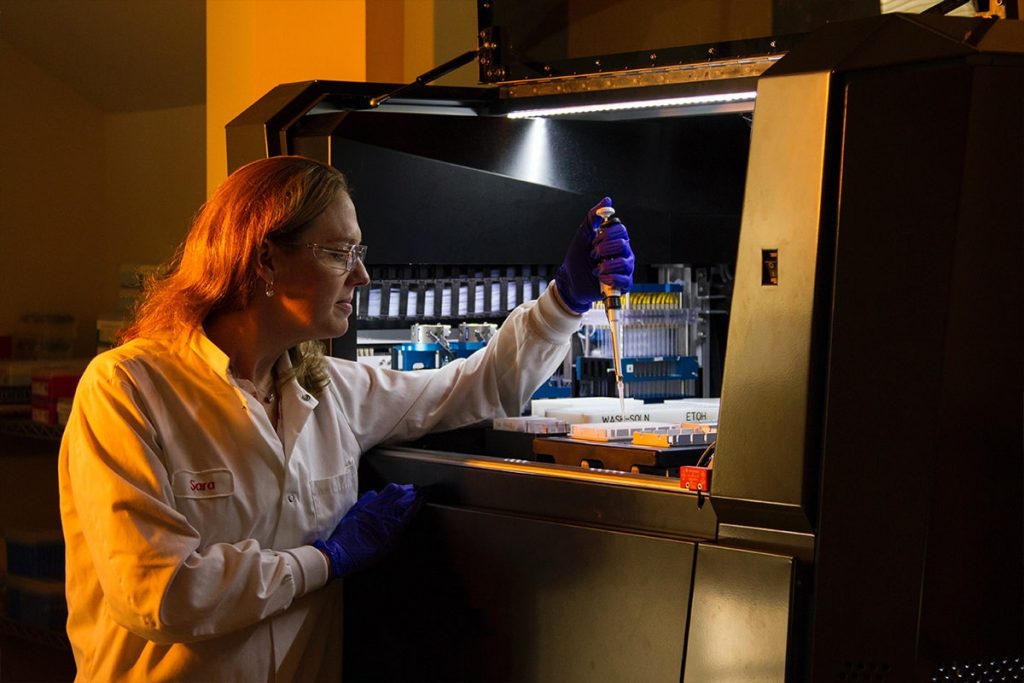 Phase 1-ready program targeting mTORC1 to be pursued for potential use in polycystic kidney disease and other indications.

Longevity.Technology: Rapamycin was approved by the FDA in 1999 as an immunosuppressant for organ transplant recipients, but in recent years has come to dominate antiaging headlines for its ability to extend life, albeit in worms, flies and mice. Rapamycin appears to extend lifespan by stopping cells from dividing, an ability that also means it retards tumour growth in cancers. Leveraging rapamycin’s abilities, and those of its analogs, could realise the pharmacological extension of lifespan, although rapamycin is not without side effects, which is presumably why J&J is advancing an analog.

Anakuria’s lead Phase 1-ready program, AT-20494 provides Janssen with a first-in-class opportunity in autosomal dominant polycystic kidney disease, or ADPKD. AT-20494 is an orally bioavailable small molecule that selectively inhibits activity of the mechanistic target of rapamycin (mTORC1), the master modulator of cellular metabolism, which is overactive in multiple chronic diseases including ADPKD.

Complex 1 of mTORC1 activity governs the pace and ability of the cell to synthesise protein and other cellular components. Increased mTORC1 activity contributes to a broad array of diseases of aging by increasing protein misfolding and driving cellular stress, inflammation and fibrosis.

AT-20494 is a member of a novel class of rapamycin analogs (often called rapalogs) discovered by Navitor scientists, and it will be the first fully-selective inhibitor of mTORC1 to be studied in humans. Preclinical studies of AT-20494 have shown that it reduces the burden of cysts and kidney volume in mice carrying mutations in the PKD1 gene, and also reduces signatures of fibrosis and inflammation upon chronic administration.

Tom Hughes, president and chief executive officer of Navitor Pharmaceuticals LLC commented: “We are thrilled that the potential value and substantially differentiated profile of Anakuria’s mTORC1 inhibitor program can be explored with Janssen. With decades of experience in developing, manufacturing and commercializing innovative therapies for patients suffering from a broad range of diseases and conditions, Janssen is ideally positioned to rapidly advance our program in the clinic.

Navitor‘s proprietary platform has also produced another clinical candidates, NV-5138; this small molecule directly activates mTORC1 and is in Phase 2 development for treatment-resistant depression, with additional opportunities in cognition and memory, in partnership with Supernus Pharmaceuticals, Inc.