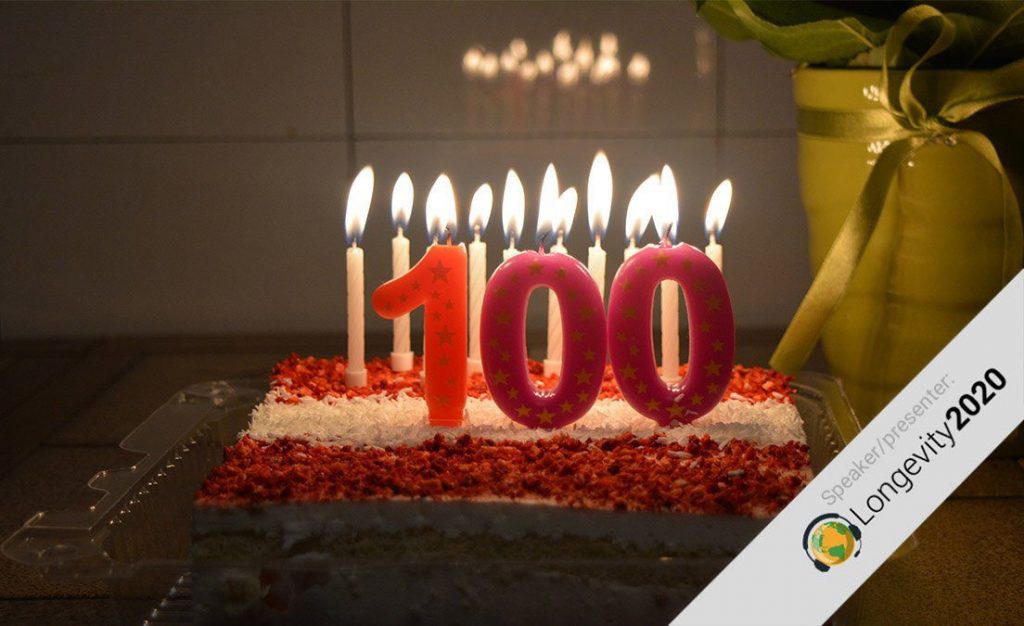 We speak with GRG’s Johnny Adams, a key contributor to the Longevity2020 online conference, about his quest for more healthy years.

Longevity.Technology: The curator on Thursday 30th April at this month’s Longevity2020 online conference is Johnny Adams, executive director of the Gerontology Research Group (GRG) and its philanthropic arm, the Aging Intervention Foundation.

GRG was founded in 1990 and comprises a global group of more than 500 scientists, researchers and physicians who share the latest information about solutions to aging. Part of the organisation’s remit is to track and verify supercentenarians but it is primarily focused on supporting work that slows, and ultimately reverses, biological aging and age-related decline for more healthy years.

Adams assumed leadership at GRG when its co-founder L. Steven Cole passed away in 2014. He is a veteran entrepreneur, whose goal since the 1970s has been to solve the challenge of aging.

“My invitation to you and all your readers is to join me at my 100th birthday party – on December 17, 2049,” he tells us. “Mark your calendar – it’s going to be a lot of fun and that’s where the long term planning will begin.”

Achieving this goal has been a work of passion for Adams, who has diligently recorded his experiences with a broad range of methods and therapies over the past 20 years to build an aging intervention program based on his own exploits: “I’ve been told I should sell this as a book, but I give it away for free – it’s my gift to the world,” he says.

There are three main components to Adams’ program:

“I go into my personal therapies and method – what I’m doing now and what I’ve done in the past,” Adams explains, citing aspects of exercise, fasting and certain supplements that have had a positive impact on reducing his biological age. He also includes, with an emphasis on safety and physician approval, pharmaceutical interventions such as metformin, which he has been using for 10 years.

When it comes to objective measurements, Adams uses a great many and gives an example of the biomarkers the Aging Intervention Foundation used in a recent small study into exosomes, and which he says can be adapted to “virtually any aging therapy.” In addition to a wide range of physiological and cognitive measures, the program also includes safety, DNA methylation age measurement and a range of inflammation markers.

Adams acknowledges that the program, if effective, will probably deliver “a few more years of healthy living” but his next area of focus is to turn that into a much great number of healthy years.

“I am seeking scientists and aging solution creators that I can help facilitate bring their therapies to the world,” he says. “I have two companies that I will be unveiling soon – one will be a therapy and the other is biomarker-related. The therapy is a highly innovative solution for aging that involves cellular reprogramming in order to reset the epigenome to a more youthful state.”

The biomarker test that Adams refers to tracks RNA as a measure of gene expression, with proprietary analytics, before and after the use of a therapy.

“It’s very innovative – I worked with world class researchers at a top university looking at senolytics and gene therapy and it can be further developed for virtually any therapy,” he explains, adding that business plans are currently under development and he is now looking for Longevity investors to get involved.

“Now the time is right,” he says. “The age intervention program was the best use of my time, but that’s on autopilot, so now I’m looking to the future and implementing a plan to get a great many more years of health living – maybe as long as we choose. These two business opportunities are the first that presented themselves for me to get fully behind.”