News > InvestmentJuvenescence float will be well-prepared and pivotal

Juvenescence float will be well-prepared and pivotal 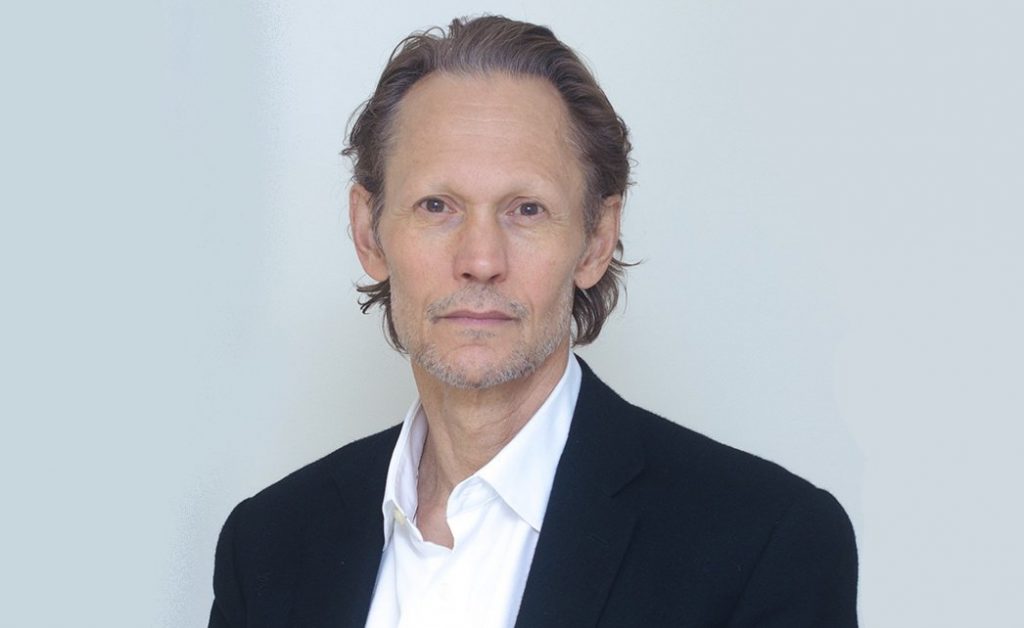 The aphorism “a rising tide lifts all boats” could soon apply to longevity as Juvenescence’s public debut might be less than a year away.

When we spoke to Juvenescence CEO Greg Bailey earlier this year, he floated the idea that the bio-pharma development company was considering going public. So we weren’t surprised when CNBC reported that Juvenescence Chairman Jim Mellon had told them he is planning to take the company public “in the next six to 12 months [1].”

Longevity.Technology: Juvenescence has backed or partnered with a number of successful companies in the Longevity space, including LyGenesis, AgeX Therapeutics, Fox Bio and Insilico Medicine. They are in a strong position market-wise, and if they do float, could spearhead an exciting time for the Longevity economy.

“We have been approached by multiple investment banks and we have identified the investment banks we want to work with,” Mellon told the US news channel. “We are likely, within the next six months to a year, to be a public company assuming everything goes well and markets don’t collapse, etc.”

Juvenescence has raised over $162 million in funding over four rounds and is going out to raise $150m in its C round, which hopefully, according to Bailey, will be a prelude to an IPO.
Following Jim Mellon’s teaser trailer, we reached out to Greg to see what his current view on the situation is. He had this to say to our Deputy Editor:

“We want to be thoughtful when considering the right path for funding our growth at Juvenescence but clearly, given the strength of the biotech investment market and the strong value proposition of our company, going public is a very serious option.

“But I would say going public is both a major opportunity and also a sizable challenge.
“For the longevity sector as a whole, a highly successful public offering for Juvenescence with strong investor backing would be very validating to the industry.

We have built Juvenescence with a very unique business model as there are only one or two small to midsize biotechs that are exclusively focused on modifying aging with a portfolio as diverse as ours. As you and I have previously discussed, at Juvenescence, we believe that is the best model to address the complexities of aging and the risk reward profile of biotech. It is a model my team and I have successfully leveraged at two of the former companies I financed: Medivation and Biohaven.

“Investment banks that we have met with recently have been educating their investors on the huge growth potential of the “healthy aging” sector: Bank of America has written that it could be a half a trillion dollars by 2025.”

“Investment banks that we have met with recently have been educating their investors on the huge growth potential of the “healthy aging” sector: Bank of America has written that it could be a half a trillion dollars by 2025. If Juvenescence has a successful public offering, we are hopeful that it will have the same effect as Beyond Meat’s recent IPO which catalysed a broad understanding by investors and the general public of an extraordinary new sector.

“When compared with funding going into the start-up Technology sector, the transformative, once-in-a-lifetime opportunity of the “Healthy Aging” sector still has major investment funding upside. We at Juvenescence believe that the market is poised to fully appreciate the strong revenue potential in our diverse healthcare portfolio which is focused on empowering health and preventing disease not solely on conventional disease management.

This compelling portfolio we know will deliver remarkable returns led by a seasoned and world-class management team that I have the pleasure to help lead.”
There is no news, yet, on which exchange will see the listing, although it’s likely to be the US, CNBC say.