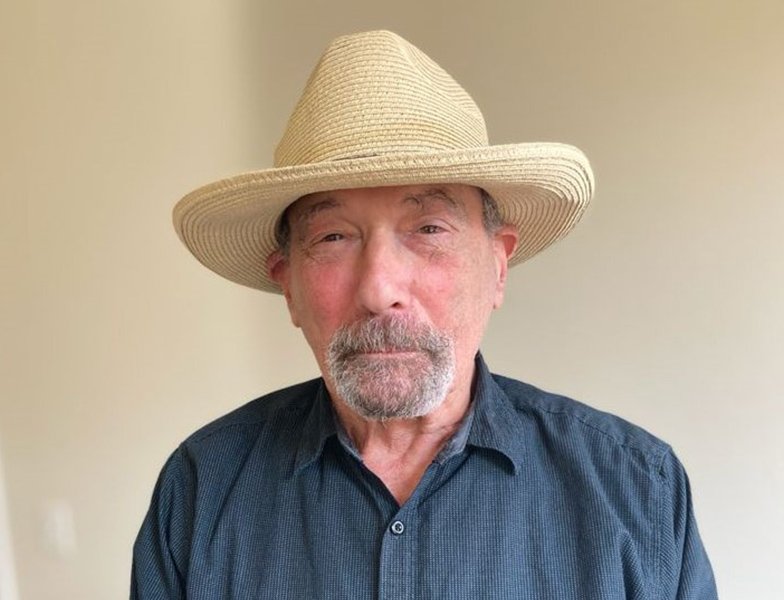 Learning from failure and playing the waiting game – Harold Katcher’s new book, The Illusion of Knowledge: The paradigm shift in aging research that shows the way to human rejuvenation, explains why it paid off.

Harold Katcher’s book, The Illusion of Knowledge: The paradigm shift in aging research that shows the way to human rejuvenation is published on 4th September. Katcher’s research led to a 54% reduction in the epigenetic age of rats, and his new book explains his theory of aging and gives details about the experiment of rejuvenation of rats with the plasma fraction called E5.

Longevity.Technology: Indian start-up Nugenics Research has plans afoot to commercialise “Elixir” and hoping to raise up to $50 million to fund its FDA applications. Elixir started life as E5, with Harold Katcher and his research partner Akshay Sanghavi trying to bring about rejuvenation in the lab. In today’s extract, Katcher details that experimental success is about luck, dogged belief and taking chances.

The invention and discovery of E5

So, I read as much as I could, and found that projects that failed to show rejuvenation, though nearly identical to Wyss-Coray’s serum injection experiments, had more to teach me than the ones that succeeded. I also, by this time, knew what to look for and where to look. At the end, I knew what not to do, and what to do. But that was in my head; the question was if it would work, and time was growing short and we had to try.

Mumbai is not convenient, as traffic is horrible, and the city is widely scattered, so it took a long time to gather what was needed (and we had to import old rats from a distributer hundreds of miles away, meaning air transport). The roads are something else – it took us 12 hours to go 300 km to Shirpur (where the second NMIMS campus is located) to guest lecture the students; however, Shirpur is rural India, and that is a whole other book.

Nevertheless, ultimately, we were ready to go and I was ready to leave. We prepared our first batch of E5 – and we were going for broke. Akshay said we should increase the dose to work against the remaining pro-aging factors, and I agreed, so each old experimental animal was given a dose by Shraddha (I helped, but mostly watched, as she’s very good) that was a multiple of the amount of E5 that we believed a young animal would have (evidently, we had to make many assumptions). So after Shraddha (who had helped me in every way, even helping order lunch from the school cafeteria, in Hindi – the food was South Indian, delicious and cheap) gave the six rats four injections of less than a milliliter in the rats’ tail veins, four times, on alternate days, I packed, and took another excruciating (for me, I know some who love it) twenty-hours flight (plus lots of waiting).

I went back to my family in Salt Lake City, and quite honestly I was a bit relieved. If it worked, even slightly, we’d work on perfecting it, but unless a whole bunch of sequential guesses was correct, it wouldn’t work at all, and I could remain with my family. I had done all I could do. If I was wrong, I wouldn’t be the first. Like any businessman (and I was only just beginning to really trust Akshay after our first real argument – distrust being a residue from past acts of betrayal), Akshay would have to eat up the losses. I hated that idea, but when you take chances, it’s to be expected. Truthfully, I didn’t expect it to work, but it was the best I could do. Yes, it was crazy – I felt like I had been given a mission, but I had done my very best, so whatever happened, at least I knew I did my part.

It wasn’t a week until I received an email from Kavita (Shraddha is her grad student) saying that the grip strength of the old experimental rats had shifted considerably, much more than I’d imagined. And soon, the levels of the cytokines we measured (Il-6 and TNF-alpha) started declining towards youthful levels. And it didn’t take statistics to evaluate our results, although Agnivesh, Kavita Singh’s husband, a pharmacologist, and an extremely nice person, did the statistics for us. The results were clear to the naked eye.

Well, I’ll admit that I had no choice, and by that time I got a five-year visa (with the help of Akshay’s influential friends), with unlimited returns and departures. I packed my bags again, said goodbye to my wonderful and supportive family, and took off to India again. This time, I believe it was in the Netherlands that I waited for the Indian flight, but quite honestly, I enjoyed it a bit. I was truly rejuvenated by getting up and doing something worthwhile. Apparently, my string of somewhat strange guesses had proven correct.

It was probably a good thing that I didn’t know Big Pharma spent millions trying to track down an E5-equivalent and failed. Anyway, it was a shot in the dark based on a limited understanding, but it proved better than understanding incorrectly, if I was right.

Read more about The Illusion of Knowledge